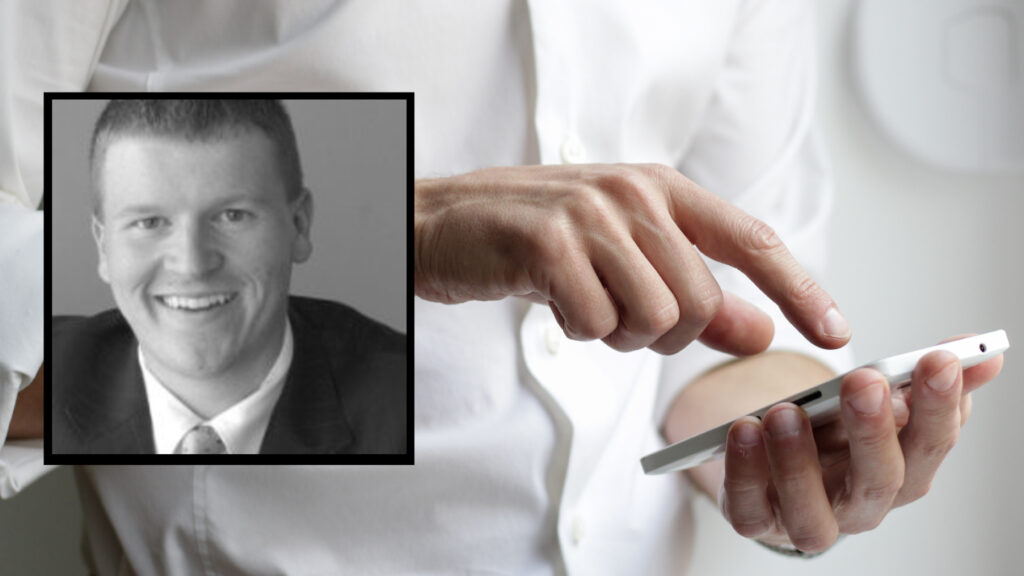 Real estate software platform provider Tribus this week unveiled a new chat tool that it compared to popular messaging app Slack, but which it said is specifically designed for real estate professionals.

The tool is called Tribus Chat and is meant to help improve the efficiency of a real estate company’s communication. Tribus CEO Eric Stegemann told Inman that means it allows users to break their communications into different “channels” that have different focuses.

For example, one channel might include solely members of one office, while another might be everyone at a company in a particular region. Yet another channel could be set up to reach everyone at an entire firm. 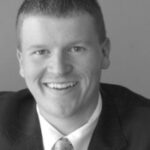 “In each channel, we let the broker select to be even more granular to make sure the agent is getting what their looking for,” Stegemann added.

Tribus specifically described the tool as “Slack for real estate brokerages” in a statement this week, and the channel feature highlights that similarity. Slack is a popular messaging app that has gained even more attention during the work-at-home revolution of the coronavirus pandemic. And like Tribus Chat, it allows users to break up their conversations into different channels and virtual rooms, among other features.

But Stegemann said Slack can be expensive for brokerages, who like any other business, will have to pay relatively high fees per user. He said that Tribus Chat, on the other hand, is part of his company’s Intranet product, which starts at just $5 per month per agent. It also includes an array of other features such as listing and document management tools. 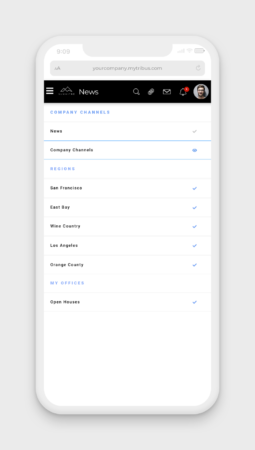 By integrating with other professional real estate tools, and by coming in at an affordable price point, Tribus believes its chat feature should help agents particularly during the pandemic, when digital communication reigns supreme.

The tool also works with Tribus’ new mobile app, and can send push notifications to the home screen on a user’s phone.

Stegemann said Tribus Chat evolved out of the company’s news feature, which allows a kind of one-way sharing of information within brokerages. That feature was well-received, but Stegemann said agents who used it yearned for a two-way option — or something more like Slack.

“They weren’t paying attention to the messages because all too often they were getting messages that weren’t relevant to them,” Stegemann said.

The ability to break communication up into channels, among other things, is meant to correct that problem.

The chat tool was quietly rolled out earlier this year on a limited basis, and right now has about 2,000 users. The company decided to publicly announce the tool this week because it now has data showing agents have responded positively to it.

Specifically, Stegemann said it has a 90 percent adoption rate, which means 90 percent of agents who have access to it “are logging in and at least checking the messages.”

“That’s about 10x compared to when a broker sends a blast message,” he added. 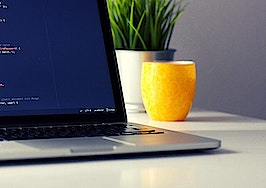 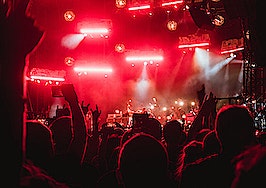 Want video landing pages in a snap? Real Estate Shows might be for you 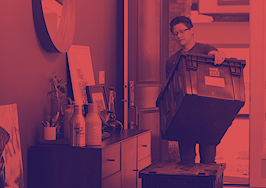