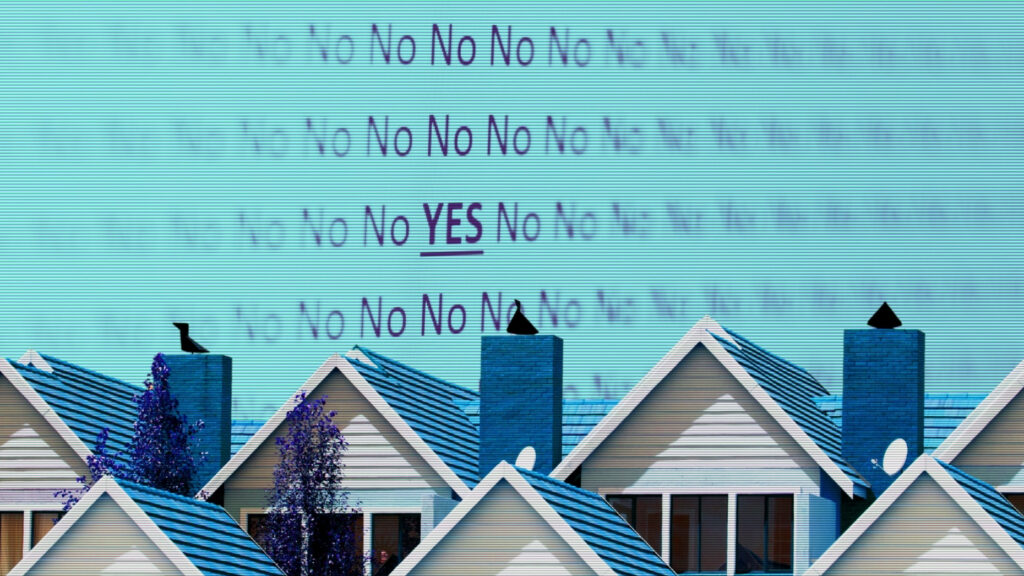 by John Giffen
Share this article
You successfully shared the article.
Close

It might not come as a surprise that a lot of agents still experience an intense fear of rejection, which might stop them from prospecting and attracting new business. But why is that? And how can they learn failure resilience?

The other day, one of my agents, Will, came to talk to me. He was extremely frustrated with his productivity level. He told me he closed seven deals in the past 12 months but knew he had to increase his production if he wanted to remain in the real estate business.

After talking to him for a little while, I discovered he wasn’t focused on prospecting for new business. In fact — he was not prospecting at all. Apparently, Will’s seven closings originated from his neighbors and close friends at church.

I asked him what was preventing him from picking up the phone and making the necessary calls to prospective buyers and sellers. He admitted he was terrified of rejection and just couldn’t face the fact that someone might say “no” to him. Will’s fear overwhelmed him to the point of paralysis.

Why do salespeople experience fear? Some experts point to the public perception of a salesperson. Many see salespeople as being pushy, rude, intrusive, abrasive and artificial. Others believe they’re obnoxious, arrogant and dishonest, and that they only focus on whatever money they can earn. As professional real estate agents, we work hard not to be grouped in the same category as a snake oil salesman.

Originating in the 1800s, snake oil salesmen were disreputable people who tried to make money from unsuspecting prospects by selling them fake cures derived from concoctions similar to Chinese snake oil.

Real estate agents are far from these peddlers of the past! We must see ourselves as professionals who assist buyers and sellers with their most significant asset — their home. Unfortunately, when we pick up the phone or knock on a door, we often feel the prospect will view us as just another charlatan trying to hawk a magic potion. So, if you’re an agent who’s struggling with the fear of rejection, here are a few tips for you.

To be successful in residential real estate sales, you have to believe in two things — yourself and the services you will provide a buyer or seller. I always tell agents that you have to sell yourself before you can sell your client. Fear usually kicks in when we believe we’re going to fail even before we start. We won’t be able to get off ground zero with a prospect if we are fearful and lack confidence.

Many people are predisposed to look at what can go wrong instead of what can go right. If rejection is the first thing you think about when making a call, your attitude will reflect it — and your attitude is everything.

Approach every call knowing you have what the prospect needs to sell or purchase their home. You possess the education, experience and know-how to shepherd them through the transaction from beginning to end. You’ve successfully done it for others, and you can do it for them. You need to believe you can do it because you really can.

One of my early sales managers gave me a suggestion that’s helped me up to this day. He told me to ask myself, “What’s the worst thing that can happen when a prospect says ‘no’?” The answer is nothing. That’s right — nothing! You will not be harmed when someone says “no” to you. They are not going to track you down and make your life miserable. They will just say “no.”

That doesn’t need to be the end of the conversation with them, though. Try to turn a “no” phone call from a “lemon” to “lemonade.” In other words, change the objective of the call from being unilateral — as in, focused on them — to a bilateral one where they might be able to help you.

For example, if they say “no” to you, consider asking them if they know of someone who could use your services. They might have a friend, neighbor or work colleague who’s considering selling or buying a home. Explain to them that the foundation of your business is built on referrals. You might end up getting a referral from the person who just said “no” to you. Now, that’s an awesome thought, isn’t it?

Not everyone you approach about working with you as their agent is going to say “yes.” More than likely, they are going to say “no.” In fact, statistics show the majority of sales calls will end in rejection.

Professional salespeople are used to rejection. They know it is part of selling and are prepared for it when it happens. They also don’t take rejection personally. Rejection as a statement on the agent as a person appears to be one of the biggest prospecting issues among agents today.

When a person says “no,” it usually has nothing to do with the agent. It could be that the person had a bad experience with a previous agent. It could be something else, like financial issues, bad timing or simply their mood or the way they feel that day.

Top producers accept “no” and move on to the next person in their database or prospect group. They do not give up! It is part of doing business.

4. Know your value proposition, and hone your selling abilities

Working on these areas will make you a more accomplished real estate sales professional, which will help you overcome your fear of rejection.

Overcoming fear can be challenging. Knowing what you’re selling and how it can benefit the prospect is critical to boosting your self-confidence and keeping fear of rejection at bay.

Rejection, however, is inevitable. As long as you’re able to accept it as a regular part of prospecting, you should be able to move forward and take the ones who say “yes” and turn them into clients for life. And, who knows? The person who said “no” might say “yes” at some point in the future!

John Giffen is Director of Broker Operations for Benchmark Realty, LLC in Franklin, Tennessee.  He is the author of “Do You Have a Minute? An Award-Winning Real Estate Managing Broker Reveals Keys for Industry Success.” and host of the Broker Insights Podcast available on all major podcast platforms. 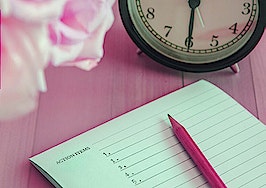 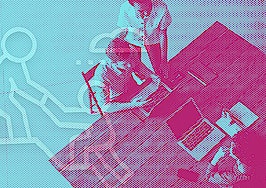 So you want to be a mentor? Read this first 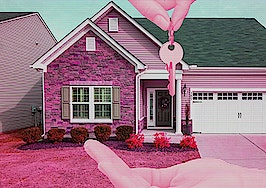 Protect your commission! Here's how to defend every well-deserved penny 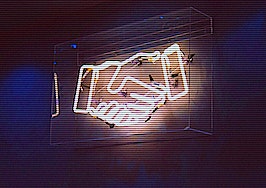 Why you should treat your relationship with clients like a partnership