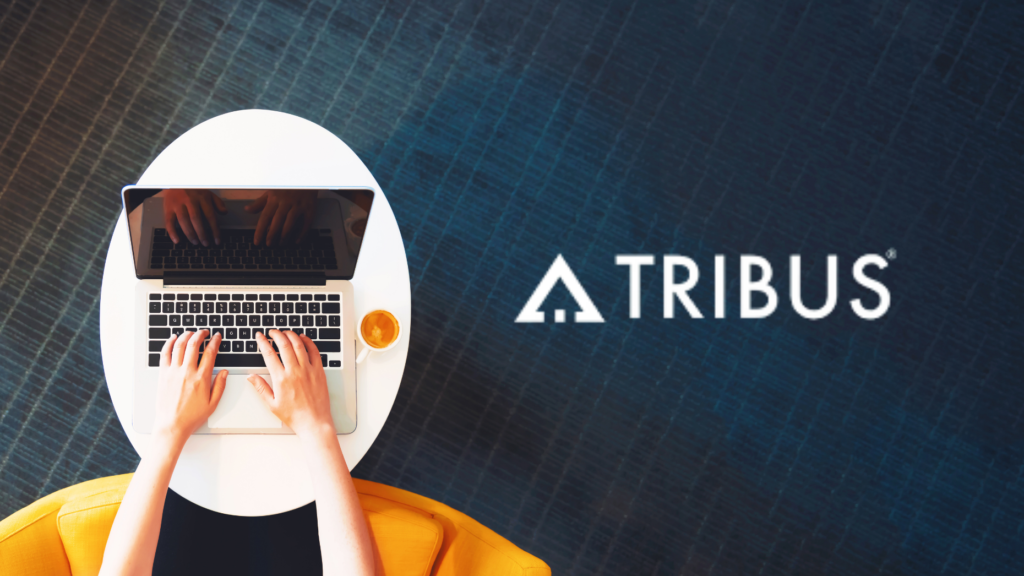 Real estate software platform provider Tribus has acquired Solid Earth from FBS for an undisclosed amount, according to an announcement Thursday. Tribus will keep all seven of Solid Earth’s employees including CEO Matt Fowler, who will help guide the integration process.

Tribus will serve FBS and non-FBS users who use Solid Earth’s consumer-facing MLS portal, Spring. In addition to gaining new clients, the acquisition expands Tribus’ network to include 200 MLSs that cover 90 percent of the active listings in the U.S., alongside listing data from Canada, Guam and the Dominican Republic. 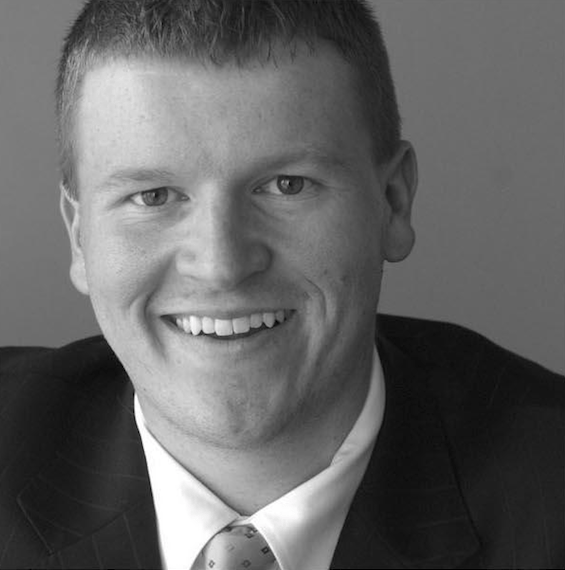 “We are going to focus on helping MLSs and brokerages save time and generate more leads for free that go straight to the broker,” Tribus CEO Eric Stegemann said in a statement. “One way we’re doing that is by creating tools, products and services that allow for information to only be entered one time, in one place.”

“One of my main initiatives is always to build the most comprehensive tech platform for brokers,” Stegemann added. “I’ve worked with Solid Earth in the past, and our relationship with Flexmls is so seamless that this feels much more like a partnership.”

In a phone call with Inman, Stegemann explained the acquisition of Solid Earth will allow Tribus to reduce the time brokers spend entering listings into the MLS, increase lead generation for clients through Solid Earth’s consumer-facing Spring platform, and allow brokers to track saved searches from multiple MLSs within the Tribus CRM.

“I think there’s an opportunity for MLSs and brokerages to work better together, and to just help each other,” Stegemann said. “There’s no other company out there that’s been in the broker software space and the MLS software space that understands what the needs are of the broker community.”

“We feel we can help MLSs better engage and support their brokerages through this acquisition and help them work together to be a competitive force in 2020 and beyond,” he added.

Stegemann said the main benefit of the acquisition will be streamlining the listing entry process for brokers who told Tribus they spend an average of “seven to nine hours of employee time” per week managing the listings across multiple MLSs.

“The entry of [listings] in the MLS, the workflows that happen after it gets entered into the MLS, the management of getting photography or videography done, paperwork, etcetera can be between seven and nine hours for the average listing,” he said. “When we really dug in again and figured out where that time was going, what we identified was that the vast majority of it was in just wrangling various systems that the broker had to manage the listing in.”

Stegemann estimates Tribus will be able to reduce the time managing listings down to “two hours of real human time” by leveraging Solid Earth’s technology to create a feature within the Tribus CRM where brokers can enter a listing one time and disseminate it to multiple MLSs in their area.

“For example in downtown Denver where Tribus is based, within a 45-minute drive, you have three MLSs,” he said. “You have the Pikes Peak Association of Realtors that covers Colorado Springs, you have the Denver area MLS, REcolorado, and then you have IRES, which is the one for Boulder and north of that.”

“So in those three MLSs, you might want to enter that listing three times,” he added. “We think we can systematize for the vast majority of listings, and get it down very simply that once a broker adds it to our system, it can kick off all those workflows and automate the vast majority of what needs to get done.”

When it comes to lead generation, Stegemann said Solid Earth’s consumer-facing Spring platform will be a game-changer for Tribus clients. Per Fair Display Guidelines, any lead from Spring will go directly to the listing brokerage and automatically be added to its Tribus CRM.

“Solid Earth’s consumer data and intellectual property will enhance TRIBUS users’ experience working within select MLSs across the country,” he explained in the press release. “Brokers that are current members of Flexmls, a company powering nearly 35 percent of MLSs in the United States, will see immediate results in increased lead generation.”

Beyond leads, Stegemann said brokers’ and agents’ MLS saved searches will be instantly added to their CRM, another feature he estimates will save time and stress.

“We will have a direct connection with the MLSs, where if the agent is setting up saved searches in the MLS for their customers, we can show those saved searches right from within the back of the Tribus CRM,” he explained. “With most other broker platform vendors, if you don’t set up a saved search on their broker website, then the brokerage and the CRM that’s in there has no knowledge of anything where you set up a saved search via the MLS.”

Stegemann said the integration process will be completed early next year and believes the acquisition is an important step in Tribus’ dedication to bridging the gap between brokers and MLSs and maximizing the benefits for both parties.

“One of the reasons why we believe in [MLS portal websites] and why we think it’s a good strategy is because they have some of the lowest bounce rates of any sites out there in real estate,” Stegemann said after noting some don’t believe in the efficacy of MLS portal websites. “The [New England Real Estate Network] site I told you about has a bounce rate that’s below 10 percent and the average across the real estate industry is about 70 percent.” 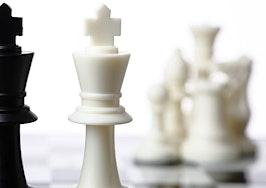 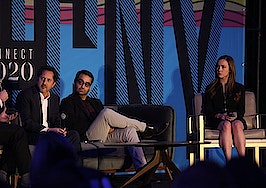 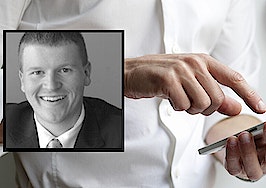 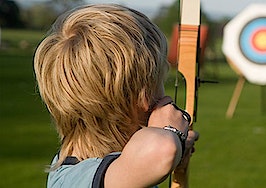