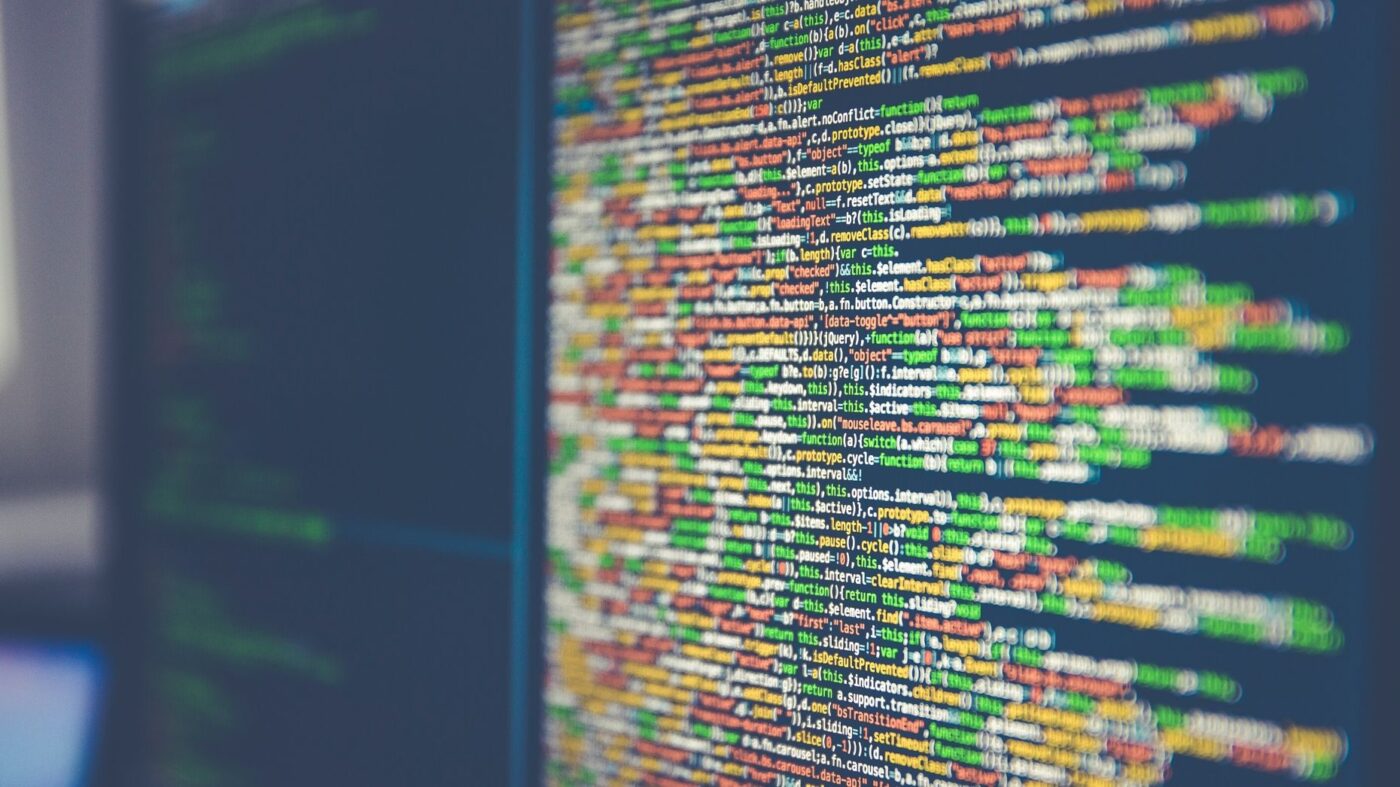 Photo by Markus Spiske on Unsplash

In two new books, the authors show how in the hands of careless leaders, technology investments can play tricks on you, upend grand claims and burn through capital with no meaningful results.

The most valued companies in the world today are technology businesses. And no one can deny the essential role tech plays in shaping our lives.

But technology promises can also go awry or never materialize, helping to take down or seriously impair otherwise good companies along the way.

In two new books, Billion Dollar Loser by Reeves Weidman and Lights Out by Ted Mann and Thomas Gryta, the authors show how in the hands of careless leaders, technology investments can play tricks on you, upend grand claims and burn through capital with no meaningful results.

There are many instructive lessons for residential real estate in these page-turners.

For one, the money spent on technology is not a measure of success. Just because you hire 50 engineers and put your technology in the cloud does not mean your new iPhone app will change anything, help anyone or even work.

Billion Dollar Loser centers on the disastrous tale of communal work space company WeWork and its narcissistic founder, Adam Neumann. His technology vision imagined a global network of creative small companies —  WeWork tenants — sharing ideas, best practices and information like a Facebook for work. That pipe dream never materialized and the company lost 80 percent of its value practically overnight. Heady technology claims were only part of Newman’s problem; other shenanigans spelled his doom.

Neumann glommed onto one technology idea after another to capture investor imagination, but frequently failed to take care of basic tech needs like functioning wifi for his tenants. He was a master at articulating the technology flavor of the month but he strayed from his core business, namely, leasing big commercial spaces, renting out small offices and milking the spread — a simple but brilliant business idea.

Though a more buttoned-up business leader, General Electric CEO Jeffrey Immelt carried an equally inflated view of himself and thrived on laying out grand visions. But he could never deliver the goods when it came to transforming an industrial giant into a smooth running digital machine. During his 17 years at the helm, the company’s market cap plunged 70 percent, leaving a mess in its wake. Immelt neglected GE’s core business in his search for the technology holy grail. He wanted to be a Silicon Valley technology bro when he was an industrial company CEO.

Neumann and Immelt expanded their enterprises into far-flung industries, but they were brilliant business and personal marketers. They could take control of a room, spinning convincing stories to support their visions. “Immelt was headed to the Small-Talk Hall of Fame,” write the authors of Lights Out. Their technology escapades were just part of the problem. Investors catching on to their fakery is what finally doomed their ambitions.

The promises of real estate company investments in technology platforms are also fraught with risk.

Zillow’s Rich Barton is remaking his firm’s business around iBuying with a bold promise to digitize the transaction. Gary Keller promises to create a technology platform for agents that will change how Keller Williams Realtors do business.

EXp founder Glenn Sanford brags about his office-free work environment, using a virtual gaming technology, Realogy CEO Ryan Schneider took his job with a promise of bringing big data analysis to an industry where the secret sauce is personal relationships. Compass CEO Robert Reffkin often crows about his technology investments, his tech hires and his expanding crew of computer coders.

None of these real estate CEOs are megalomaniacs — in fact, they are all reasonably humble. But they each offer transformative visions, and technology has played a big part in promises to their agents, customers and investors.

Indeed, many of these tech claims may materialize, but losing sight of their core business remains the core risk.

Zillow executives, you are in the business of buying and selling property.

Robert Reffkin, you are a real estate broker.

These powerful men are smart enough to understand the importance of being realistic about what business they are in. But we should carefully parse what they promise when it comes to technology.

Neumann and Immelt not only fooled investors, but they also dragged down many others along the way.

And the tech trap applies to all of us.

Just yesterday, I got a call from a savvy real estate agent who’s hand-building a technology product that she hoped might change real estate. Indeed, her idea was a good one, even transformative, but she also had come to realize it was a distraction, expensive and difficult to build. It was hurting her main business, namely selling real estate.

I am not a consultant, but she wanted my advice from the cheap seats.

I asked her if she knew what a sunk cost was? She said yes. There is no shame in abandoning a good idea just as there is no shame in filing bankruptcy when times get tough. We should pursue our dreams with crazed abandon, but when they become follies, we should move on, and quickly.

Footnote: When Immelt left GE as CEO, he briefly kept his chairman title but his office was moved from lavish company headquarters to a small WeWork space on the other end of Boston. Both he and Neumann lost their fleet of expensive corporate jets. Humbled at last.

'Our differences are not divisions': Brad Inman's lessons from the road

CoStar CEO to Zillow: Here we come
Back to top
Leaders from across the industry answered our call to come to Inman Connect and share essential advice for leveling up your 2021.SEE THE SPEAKERS×
Inmanpot
Up-to-the-minute news and interviews in your inbox, ticket discounts for Inman events and more
1-Step CheckoutPay with a credit card
By continuing, you agree to Inman’s Terms of Use and Privacy Policy.