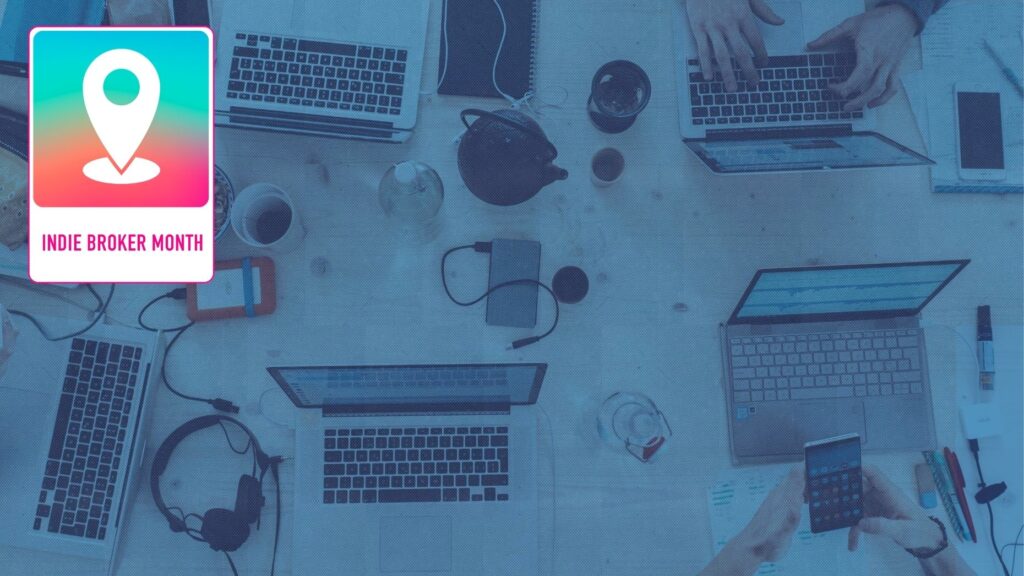 Technology adoption is a challenge across the board, but the work habits and traditional structure of real estate make it a unique problem for real estate companies, especially independent brokers.

Tech adoption challenges aren’t confined to the real estate industry; however, some complications are unique to real estate.

For example, agents are highly mobile, which makes time spent in front of a desktop sometimes unproductive.

Real estate is also a business still primarily based on personal relationships, which suggests technology isn’t a requirement for success. Also, agents have been historically independent contractors, an employment status that lends itself to individual decisions on budgets for business resources.

The trend of broker-supplied technology is relatively recent. Yet, it’s become essential for independent brokers to compete against gargantuan headline-grabbing entities, such as Keller Williams, Compass and several emerging alternative tech-forward models (even Zillow).

The case for an in-house solution is even more critical for independent brokers, who are more likely to lack the nationwide presence to negotiate user-based volume discounts, establish formal partnerships, or pay for high-end consultants or technology coaches.

And when you make that commitment to code, whether it’s a CRM, white-labeled, lead-response tool, or a transaction management solution, your agents must be entirely on board when you’re spending money.

How do you ensure that?

It’s not easy, but maybe these tips will help.

(For a related reference, see the Inman Handbook on how to launch a CRM.)

Be as transparent as you can with agents in this operation, especially if it’s a tool designed to help them make more money. Announce the process, share your reasoning, and provide an open window for feedback and input. Get them invested in it.

Independent brokerages thrive on flexibility and non-big-broker mentalities, so never freeze them out of a business decision designed to help them.

Assuming you’ve narrowed it down to a couple of vendors, ask them about adoption rates within their current client roster.

This is information they will not likely have prepared, but remind them that you’ll also be choosing the company most willing to do a little more for their customers. You can also ask to speak directly with a few of their existing clients, which is probably the response you’ll get.

Remember, some brokerages to which you’re referred will have more agents and more tech options, so look to compare your office to theirs based on a percentage of total agents using their tech, and apply that to your company.

Formally request participation in selecting and training programs from a small team of agents at various earning levels. Don’t stack this team—mix it up with hungry agents and those who are long-proven successes. The range of expertise will let you know what each level of agent will see in the product.

When it comes time for installation and onboarding, give this team the freedom to help their colleagues and serve as conduits between the office and the vendor. Brokers should consider letting members of this group organize training meetings and, in essence, oversee how others begin to apply the software to their workday.

Give your agents some additional reasons to use and learn the technology. Maybe it’s a one-time better split on their next deal in exchange for a specific number of use hours, or perhaps they get two extra leads. Whatever works.

Although yes, they should want to learn to use new tech, as salespeople, they’ll react to material or financial rewards. Don’t we all?

Don’t make scheduled training sessions mandatory or with large groups. You don’t want it to become something your agents feel they have to attend. That puts a pejorative spin on it, a corporate spin.

Encourage the arrangement of small groups that schedule among themselves when to get together and what feature they want to tackle each time. Yes, your internal ambassador team should help keep each team in check.

These teams can then serve as sounding boards as others take on what they’ve already embraced, and vice versa.

Lastly, some people learn better in small groups and might be more apt to express concerns when not in front of the entire office.

Announce the first lead formally secured due to your technology investment, or maybe have the agent share with the office exactly what campaign automation they used to win a listing agreement. Whatever small successes arise as a result of your software, make them known.

Agents love to know what works for other agents, that’s why mastermind groups are so prevalent across the industry, and that’s why they attend conferences and join Facebook groups.

Do the same for new features learned on the software, or if there’s a smart use for a tool other users haven’t considered, let it be known.

These situations are where your internal champions will play a significant role. Let them facilitate these wins.

Software companies — the good ones — are as invested as you are in seeing their products become commonplace in your agents’ workdays, so ask for their help.

In addition to formal training and support, many tech companies have specific onboarding initiatives to ensure a product gains traction with a customer.

Beyond that, ask for their advice on what’s worked for other customers. Do they know of any active user groups, or would they support you in creating one?

The person selling you the technology doesn’t know only how to sell it, they know how it works, and they (should) know the people who built it. Use them.

Consider a few other concepts in addition to the above list, namely, never make it a burden on your agents to learn the technology. Default to what works best for them. This could mean avoiding hard deadlines or having to make some accommodations for a few agents.

Communicate frequently during the ramp-up and training periods, and ultimately, allow your agents to take ownership of the technology. 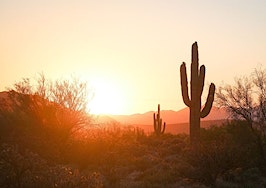 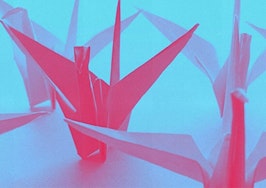 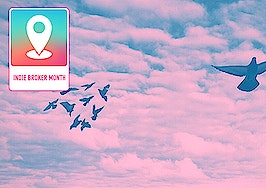 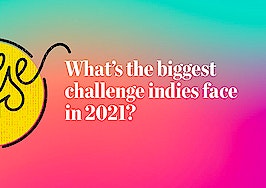