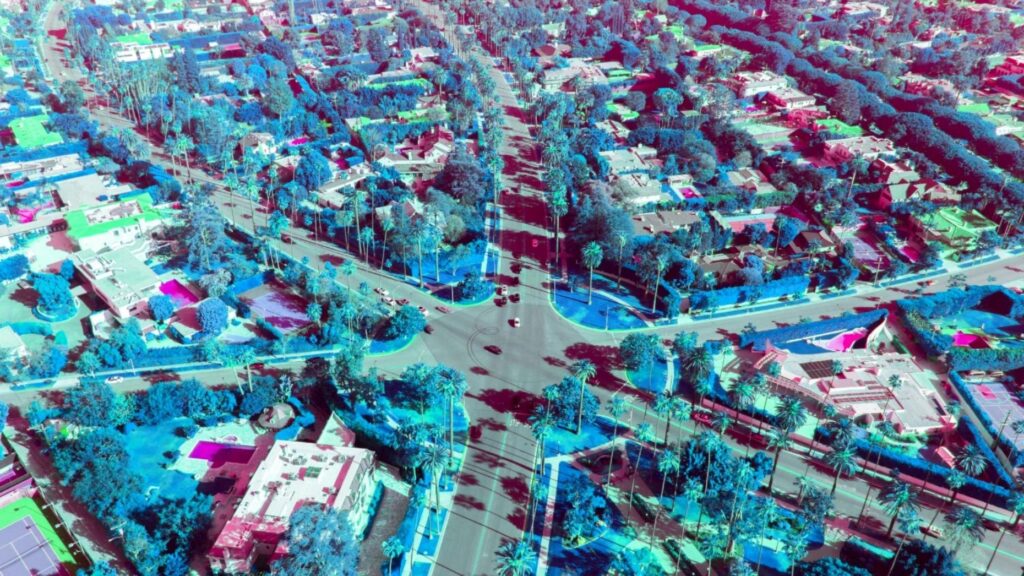 A Los Angeles mansion full of Hollywood and, in recent years, more notorious history, recently sold after nearly four years on the market and a price cut of more than $90 million.

The property which was built in 1936 by architect Robert D. Farquhar for Florence and Charles Quinn, is located in the celeb-favored Holmby Hills. Designed in the style of a Tuscan villa, it was widely considered to be one of the largest and most luxurious homes in the area at the time — the main house sits at over 12,000 square feet and cost $150,000 to build.

Much of the home’s old-world design remains unchanged to this day — everything from the grand foyer to the carved paneling and chandeliers and fireplaces hearken back to the stately country homes of Europe. The grounds feature a pool, a pool house, multiple fountains and acres full of landscaped gardens, fruit trees and sprawling lawns.

Owlwood has also, over the years, amassed a star-studded history. 20th Century Fox co-founder Joseph Schenck bought it sometime after the Quinns. Marilyn Monroe, who was a close friend of Schenck, was known to frequent it regularly during that time.

Actor Tony Curtis later bought the home from oil magnate William Keck in the 1960s. While attending one of Curtis’s parties, singer Cher fell in love with the estate — Curtis initially refused to sell but gave in when his career took him out of the city. Cher and husband Sonny Bono lived in it throughout the late 1960s and early ’70s.

The nickname “Owlwood” came when later owners Chase and Ralph Mishkin spotted owls on some of the estate’s trees. Owlwood Estate has, over the years, became a mainstay of Holmby Hills and a famous sight in the neighborhood. In 2015, Douglas Elliman held a Luxury Connect networking event at the mansion.

That said, the home also became tainted due to its connection to a more recent owner, Robert Shapiro, a disgraced real estate developer and CEO of the Woodbridge Group who was sentenced to a 25-year prison sentence for fraud and running a Ponzi scheme with investors.

Shapiro bought Owlwood in 2016 for $90 million, around the time the Securities and Exchange Commission first began looking into the Woodbridge Group. In 2019, Shapiro was found guilty of defrauding investors out of more than $1.3 billion.

Viewpoint Collection Partners investment group then took control of Owlwood on behalf of Shapiro’s victims and had been trying to sell it. The property has been on the market since 2017, when it was first listed for $180 million. Later price cuts brought the price down to $115 million.

UPDATE: This article has been corrected to specify that Hilton & Hyland’s Drew Fenton worked with the seller. 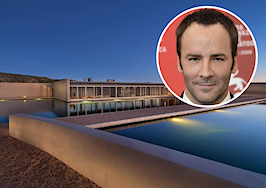 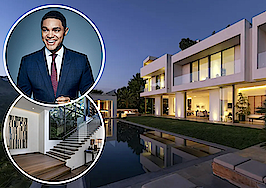 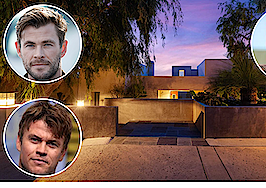 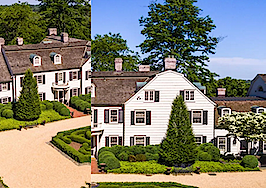