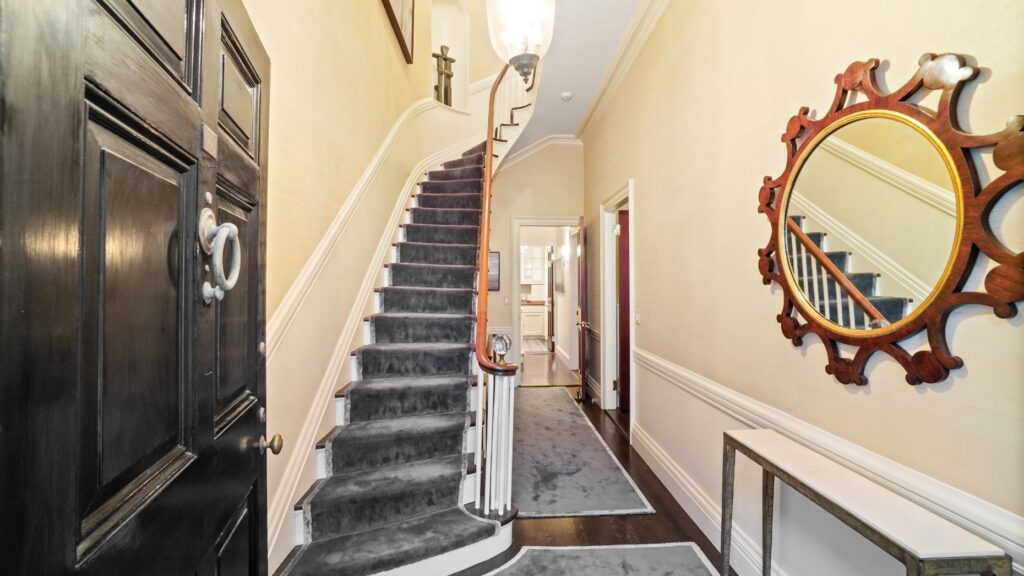 “Beautiful and classic, exactly what Beacon Hill embodies,” is how the listing describes an impeccably preserved Federal-style home in Boston’s Beacon Hill neighborhood that’s just hit the market for $10.75 million.

The 1827-constructed property at 28 Chestnut Street was built by a “housewright” (what we now call an architect) named Jesse Shaw, who was reportedly a relative of Colonel Robert Gould Shaw, the Union army officer who led the first all-Black regiment in the Civil War, the 54th Massachusetts Infantry.

The Shaw family was known in Boston as a prominent abolitionist family, and one of the listing’s features makes testament to this fact: a bunker, accessed through the property’s full basement, that was a stop on the Underground Railroad.

The five-bedroom, six-bathroom home includes a two-car garage nestled beside a private deck, all just a few blocks from Boston Common and the Boston Public Garden. An eat-in kitchen, family room and formal dining room all sit on the first-floor level of the home. Meanwhile, the home’s upper floors contain the home office, a master retreat, the additional four bedrooms, a home gym, living areas, a music room, and a sizable library with original detailing.

Although fireplaces are scattered throughout the house, the listing description notes that one in the home’s master bedroom will be especially welcome “for those chilly New England winters.” 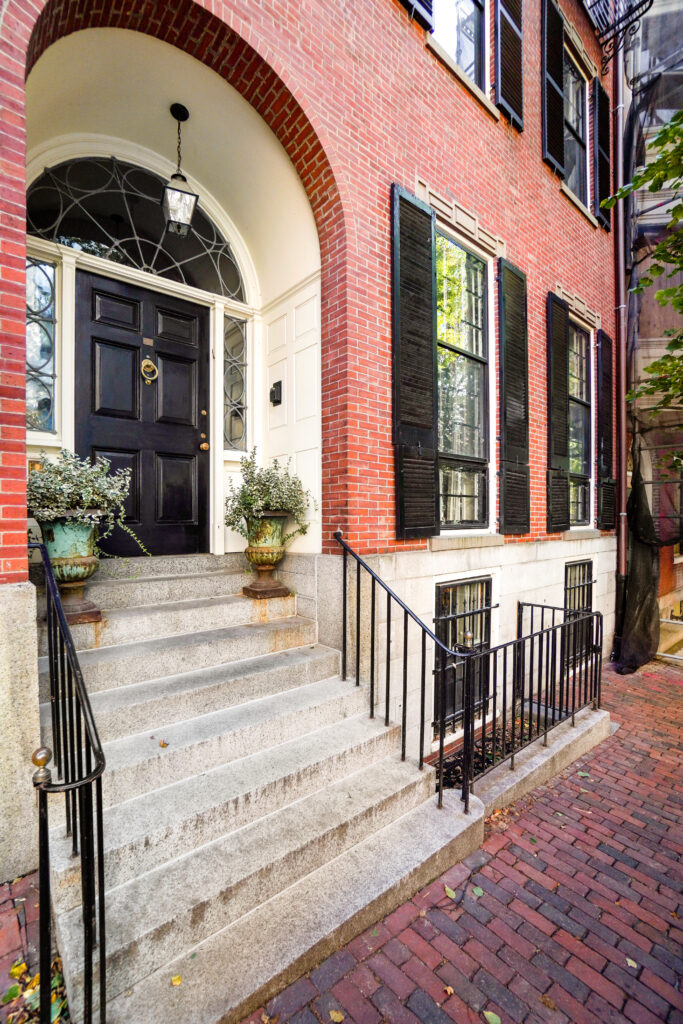 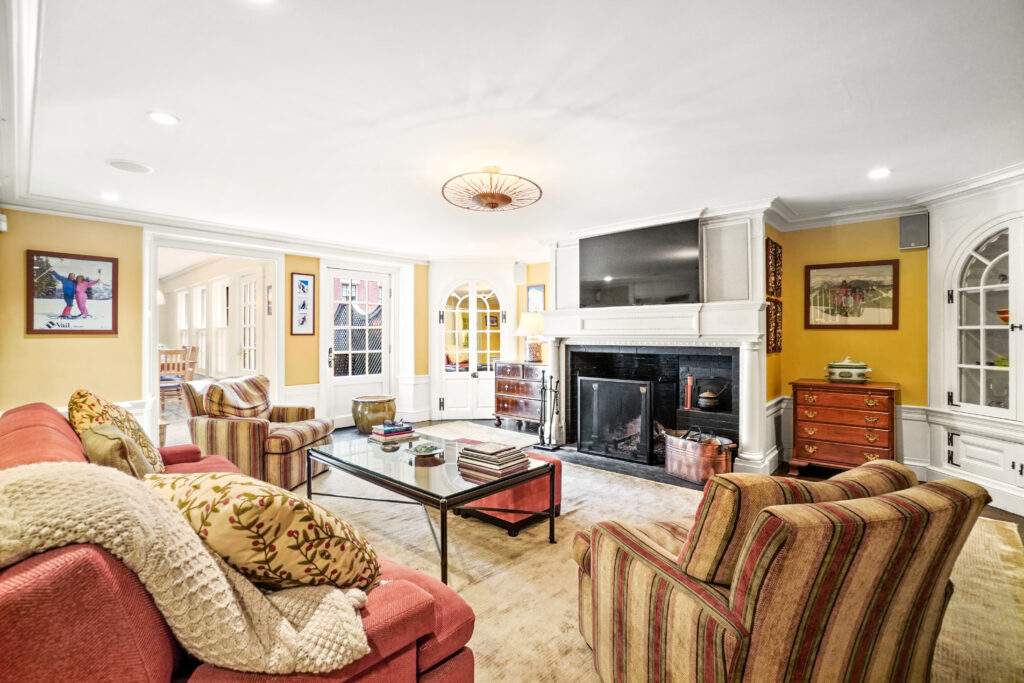 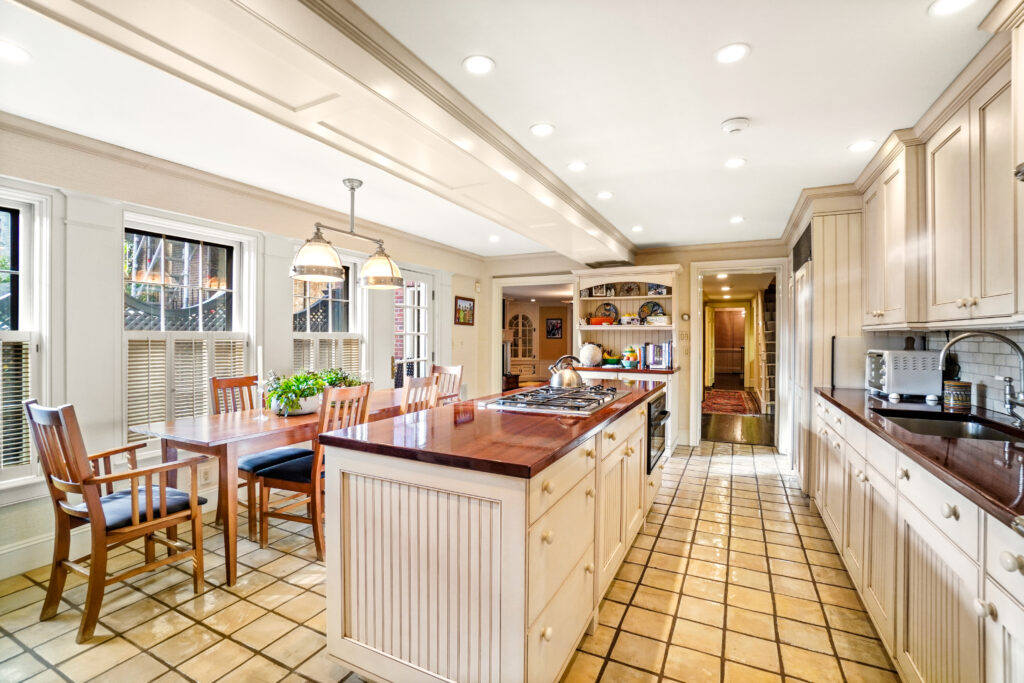 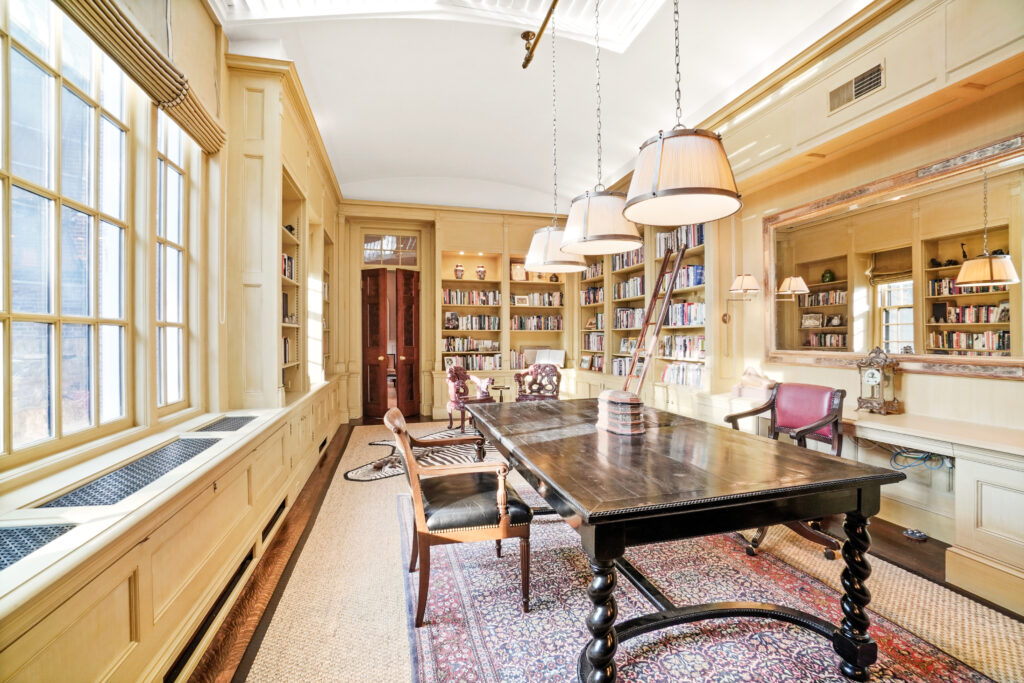 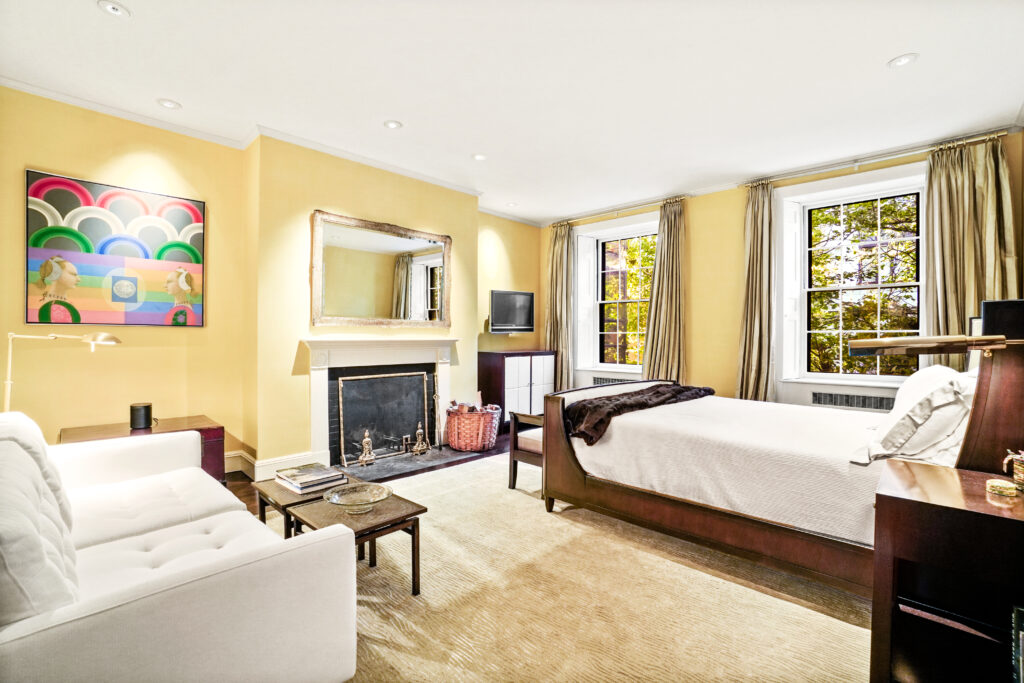 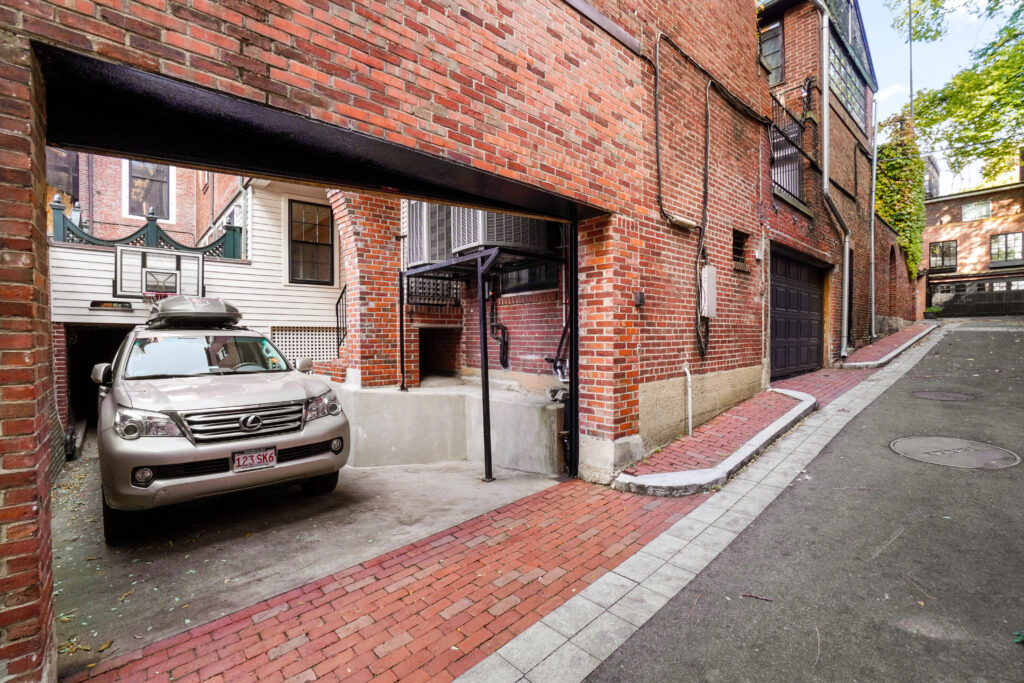 In addition to its storied past as a stop on the Underground Railroad, the property also has a more carefree side to its history: the home’s first-floor living room was initially designed as a speakeasy, complete with an entrance out onto bustling Chestnut Street.

“Steps [away] from Charles Street with boutiques, restaurants and the Esplanade and a quick jaunt to Boston Common/Gardens and the ability to enjoy all Beacon Hill has to offer,” the listing description reads.

The property is represented by Beth Dickerson of Gibson Sotheby’s International Realty. 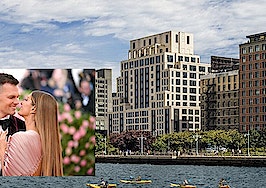 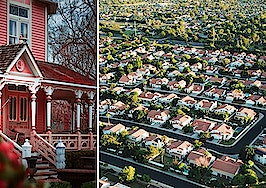 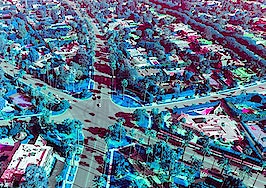