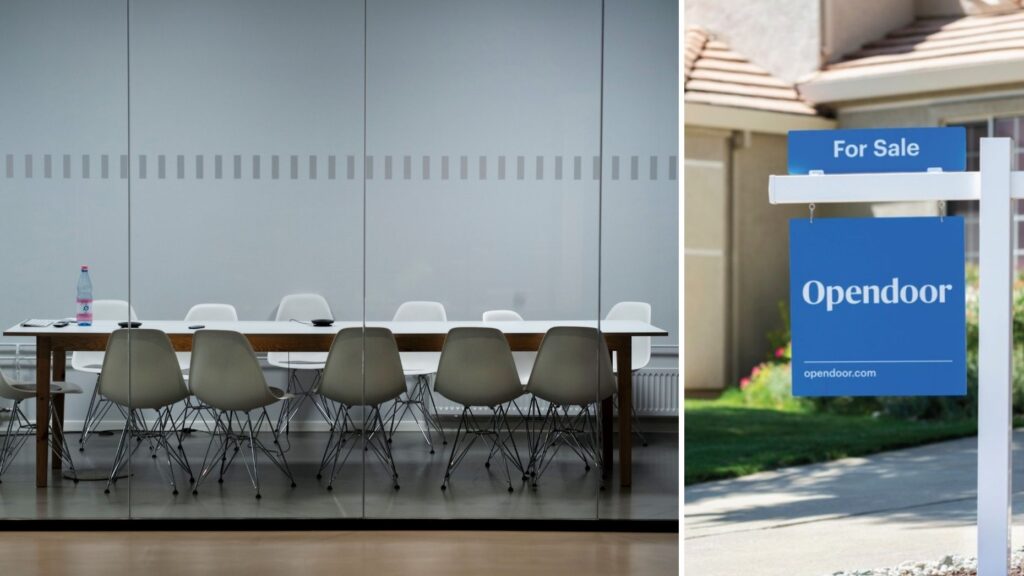 Photo by Pawel Chu on Unsplash

Megan Meyer Toolson, an employee of the real estate company since 2015, is being promoted to the new position.

After undertaking a huge facelift to its c-suite over the past six months, Opendoor added another new role to support the company’s growth. Megan Meyer Toolson, whose been with the company since 2015 is being promoted to the newly created role of chief customer officer, the company announced Tuesday. 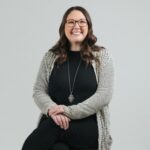 “The traditional real estate transaction has left countless consumers with stress and uncertainty in what should otherwise be a time of joy,” Opendoor President Andrew Low Ah Kee, wrote in a blog post. “Opendoor was founded to improve this customer experience. Every day, we work to leverage the power of our technology and scale to turn the process of moving into one of life’s delightful moments.”

Toolson was Opendoor’s 19th employee, joining what was then a nascent Bay Area startup as the role of renovations project manager. In the ensuing years, she has held a multitude of roles, from technology and pricing operations to product, sales and in-market operations, the blog post said.

Toolson most recently served as the company’s head of operations, where she was tasked with the day-to-day oversight of the company’s core homebuying and selling platform.

“[Toolson] has been instrumental in helping us scale from one market to over 20, hiring and leading general managers in each area to grow our local footprint,” Low Ah Kee said. “She has also been responsible for renovation operations, expanding a network of over 1,000 in-market vendors that provide a variety of home services for Opendoor-owned homes.” 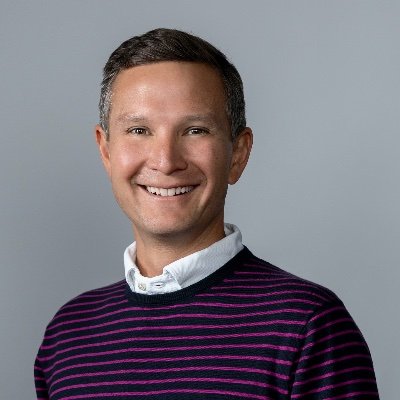 In the newly created role, Toolson will oversee all of the company’s go-to-market efforts. The new position “reinforces our focus on customers and ensures we’re strategically positioned to execute on our growth plans,” Low Ah Kee said.

The hire comes just one week after the publicly traded real estate operations firm tapped Noah Beddome to serve as its chief information security officer (CISO). The company has made a number of other moves in the past six months, including hiring Carrie Wheeler as chief financial officer and Daniel Morillo as chief investment officer. 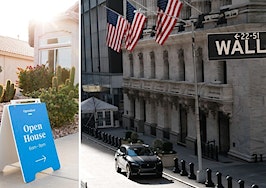 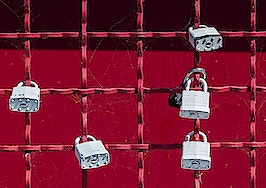 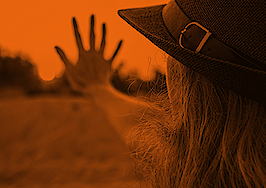