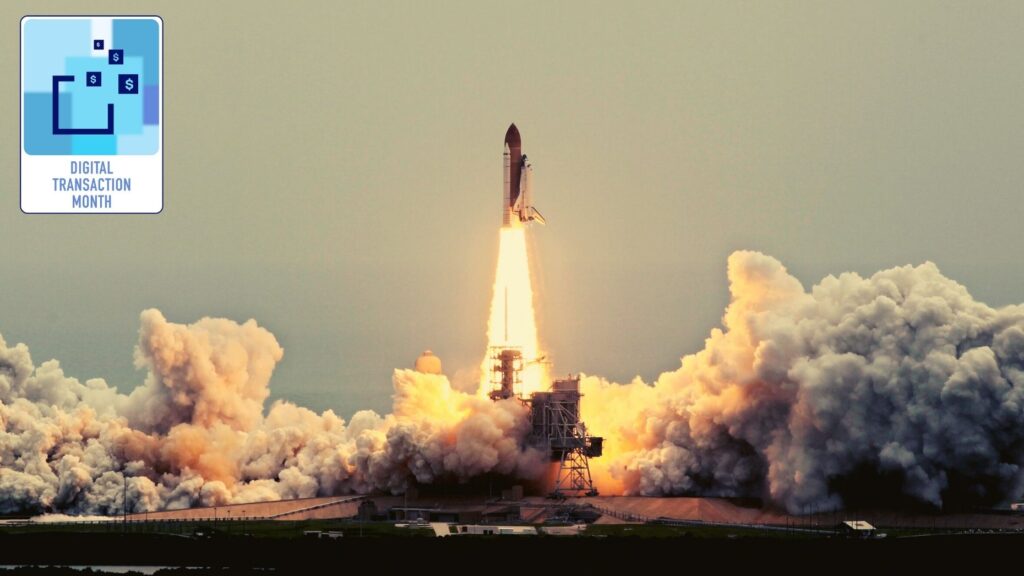 Many agents lamented online Wednesday that Zillow’s acquisition of ShowingTime is about Zillow getting its hands on data. As often happens, this is a misplaced fear.

Step by step, Zillow is building out the digital corridors of the real estate highway. Like the pavement under one of those machines rolling the asphalt on a new road, Zillow’s vision of a seamless real estate path is unfolding, slowly but inexorably.

On Wednesday, it added ShowingTime, at a cost of $500 million. A price tag that few companies in the industry could step up and pay, though certainly others came to the table. My guess: Fidelity through Black Knight, maybe News Corp, CoStar or Opendoor and a gaggle of private equity companies looked at the ShowingTime CIM (the acronym for a confidential information memorandum used when selling a company). I am told it was more than 100 pages.

Yesterday, all of the franchise executives and many big brokers received the standard courtesy call from affable Zillow exec Errol Samuelson, who gave them the news before it hit the wires. If a thought bubble appeared over their heads as Samuelson spoke, it read, “Oh shit.” Zillow’s charm offensive does not work as well as it used to, even though Samuelson is still the Tom Hanks of our industry.

Many agents lamented online yesterday, in the Inman comments and elsewhere, that this move is about Zillow getting its hands on data. As often happens, this is a misplaced fear. Zillow, with its trove of real estate zettabytes, reported yesterday in its earning call that 200 million people searched its site in the final three months of last year. The company gets its hands on more data in an hour than a dozen agent teams generate in their entire careers.

ShowingTime is a big prize for much more important reasons. It is the best tool in the business for setting up showing appointments, a critical moment in any real estate deal. That is why it has 950,000 agents and 370 MLS organizations using its applications. Most importantly, it offers a key characteristic of all digital experiences, a 24-hours, 7-days-a-week digital service.

We can order liquor at 1 a.m., a new toaster at five in the morning and an Uber anytime, day or night. Digital is always on. Home search is 24-7 and now the industry is slowly rolling out other features that anyone interested in houses can deploy virtually to take the next step in buying a home. This will speed up the transaction and result in more home sales.

A revealing insight in the Zillow press announcement came from Samuelson, who said Zillow is not in the leads business but in the “transaction generation” business. That was what the acquisition of ShowingTime is all about.

The ShowingTime sales price shows the red-hot fever around a digital transaction, a pace accelerated by COVID but now gaining steam on its own merits. Wall Street is awarding companies that are built around digital real estate — Redfin, a tech broker; eXp, a virtual company; Opendoor, an iBuyer; and more than anyone, Zillow, the end-to-end platform. Valuations of traditional real estate companies pale in comparison.

This weekend China will land a spaceship on Mars without a pilot. Is it hard to imagine people buying a house without an agent? Not as hard as it used to be.

As Gary Keller predicted years ago, the final winner in real estate will be an end-to-end platform that steps in and takes over some activities historically handled by Realtors. He warned that the industry must take steps to create a platform to support agents or face an ambush by the tech companies that will try to do it all.

The home discovery, the home showing and the closing are the three essential steps in the house buying process. And they are all quickly being augmented or replaced by technology.

Within its elaborate system of robots, people still work in Amazon warehouses, in fact more than ever. And most of their goods — not movies and ebooks — are delivered by human beings. But all of these roles are changing rapidly.

For now, artificial intelligence cannot replace the emotional IQ of a good Realtor, who coaches consumers through the buying and selling process. No robot has yet figured out how to interpret a smile, analyze a worried look or offer empathy to a nervous buyer.

I recently looked at an investment property where almost every aspect of my analysis and offer could be done digitally. But the eye of a qualified agent helped me understand the nuances of the deal. Very little is the same in any given real estate purchase, including the people involved.

When I asked how she operated in terms of a relationship, she quipped, “Don’t worry, we are transactional.”