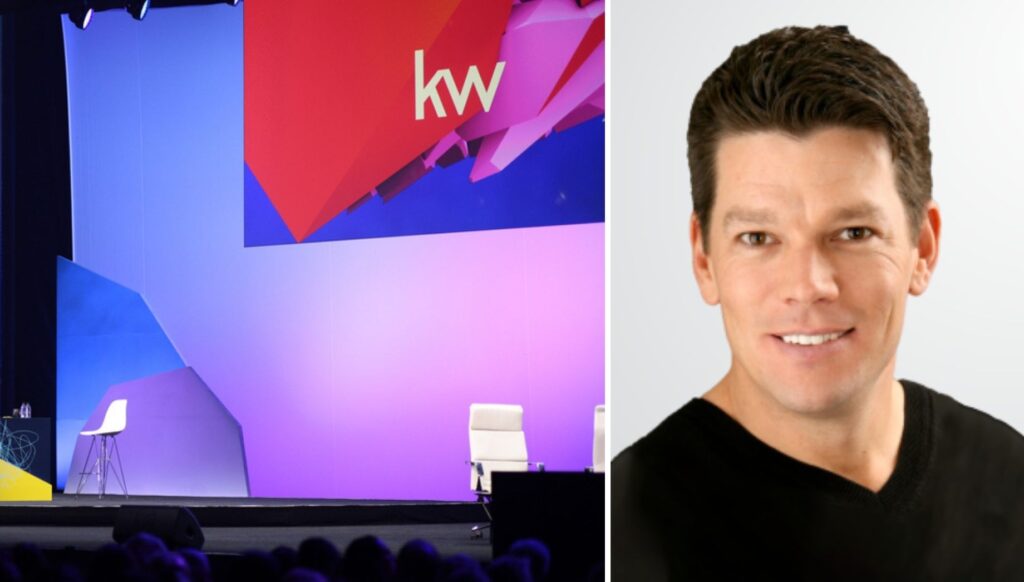 Marc King is reportedly set to take the reins as president of Keller Williams Realty International. King’s ascension from the co-director of growth to the top role overseeing the franchisor’s residential real estate business came hours after outgoing President Josh Team announced his departure on Facebook.

The announcement was made in a Zoom call with regional leaders viewed by Inman and confirmed by a company spokesperson. The company also confirmed a number of new leadership roles for existing executives.

Matt Green, who also served with King as co-director of growth will serve as head of agent and partner experience. Jason Abrams, previously the vice president of industry, will serve as the head of industry.

“With the promotions and new appointments of Marc, Matt and Jason, I wanted to surround myself with highly successful leaders and real estate agents to keep me grounded and help me stay in-tune to our agents’ needs across our market centers, realistically understanding their day-to-day business and what they need to stay on top and drive growth,” Carl Liebert, the CEO of KWx, said in a statement.

King has been with Keller Williams for more than 20 years, serving as a divisional leader with the franchisor as well as the operating principal of multiple Keller Williams market centers and an instructor with the company’s coaching and training programs.

One of the franchises he served as team leader for was fined $10,000 for real estate license violations in 2019.

The company has also appointed Chris Cox as head of technology and digital. Cox previously served with Bain Consulting and will lead Keller Williams’ technology, digital, data and design functions.

Keller Willams has undergone a major executive facelift in the past six months, with founder and former CEO Gary Keller moving into the role of executive chairman of KWx, a newly created parent company. The company also hired Carl Liebert to serve as CEO of KWx.

At the time of the move, the company announced Keller’s duties of running the day-to-day of the company’s franchise operations would be entirely shifted to Team, despite Team not changing roles.

“In the end, we fully understand that our agents want great experiences to serve their clients, and expect great experiences for their clients — who want seamless, easy homebuying experience, backed by the knowledge of a trusted expert,” said Liebert. “Our latest executive moves will reinforce our brands’ strong commitment to supporting our associates with the technology, training and tools necessary to meet their clients’ needs — at any stage of the homebuying process.” 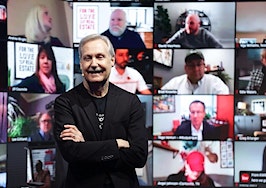 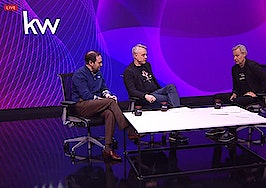 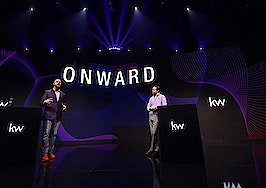