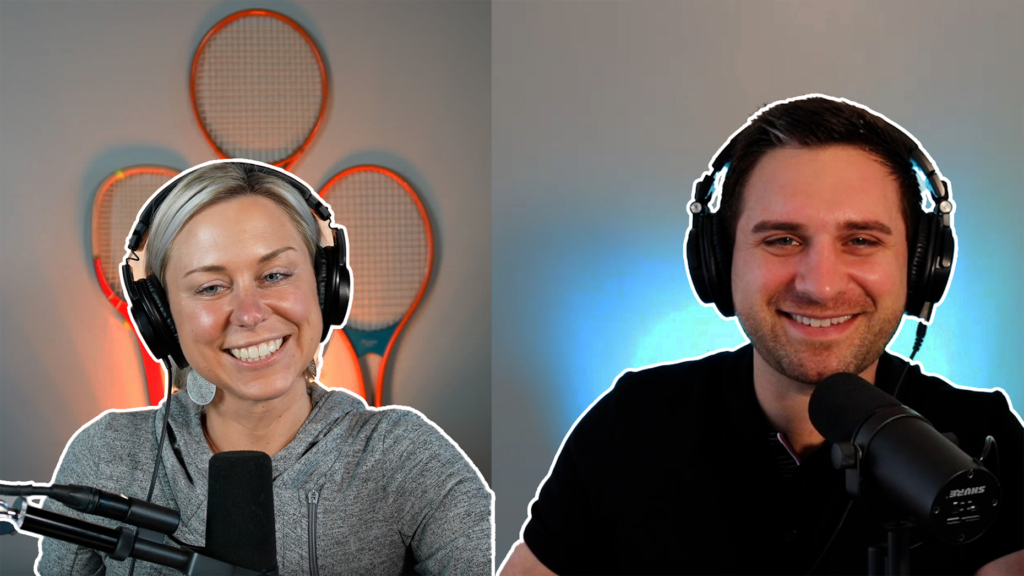 Watch Byron Lazine and Nicole White give a real estate agent’s perspective on industry-related topics. In this edition of The Real Word, they’ll discuss Opendoor’s expansion plans, Google Alerts for your business and a viral listing.

In Opendoor’s first investor earnings call since becoming a publicly traded company, it announced plans to double its total markets in 2021 — and that’s just a start to its expansion goals.

In this week’s episode, Byron and Nicole weighed in on Opendoor’s major moves, like the company’s “buy box” improvement, its plans to open in six new markets and its efforts to create a “digital one-stop shop.” Are Opendoor’s ambitious plans a racket?

More this week: Google Alerts can help agents on top of their business — at least according to this article penned by Jay Thompson. But how exactly can agents leverage this nifty, powerful tool?

For agents, Google Alerts works for reputation monitoring and keeping tabs on their listings, brokerage, colleagues and even their competition. “It’s a free tool, so why not use that?” Byron said. “Why not be alerted for you and your business when people are … looking you up.”

The thumbs-up this week goes to a Tampa Realtor who made “the worst house on the street” go viral with her honesty and sense of humor.

Editor’s note: Opendoor plans to double its markets to 42 this year, not add 42 markets this year as misstated in the video above.