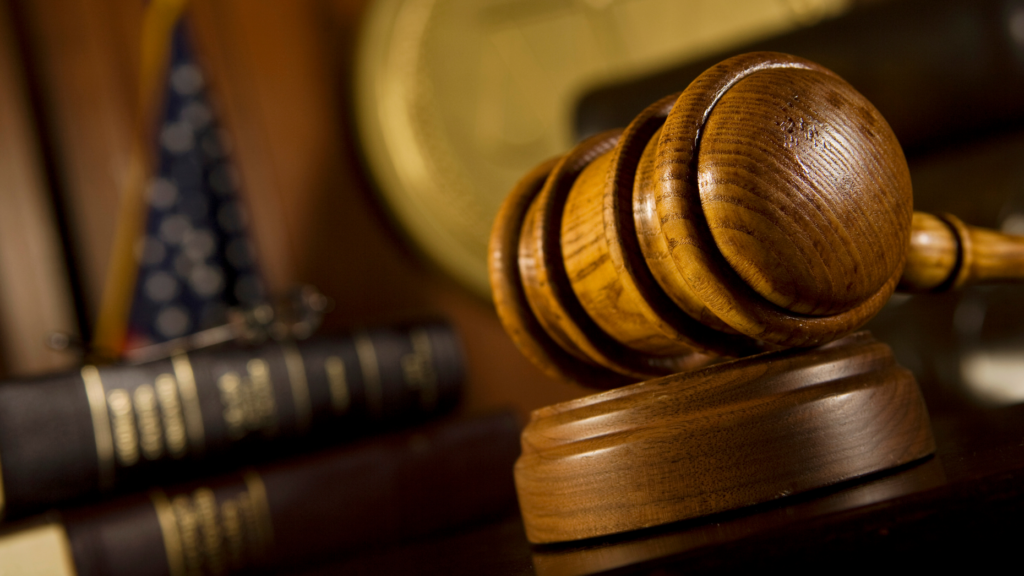 Christie’s International Real Estate has filed a lawsuit against Compass for recruiting four agents for the purpose of gaining access to trade secrets.

Editor’s Note: This story has been updated to reflect the latest legal action on the case.

The lawsuits against Compass just keep rolling in.

New Jersey-based Christie’s International Real Estate is the latest to accuse Compass of gaining access to trade secrets through the recruitment of former Christie’s team leader Maryanne Elsaesser and her three team members Mathew Chapman, Rhonda Battifarano and Michele Kowal, according to a The Real Deal report published on Friday.

“This is a case about former Christie’s independent contractors who violated their contractual obligations owed to Christie’s, with the tortious assistance and unlawful encouragement of their new broker Compass,” the May 4 filing with the Superior Court of New Jersey read.

Christie’s claimed Elsaesser encouraged her agents to violate non-disclosure, non-competition, and non-solicitation agreements in March 2021, as she brokered a move to Compass. Before her resignation in April, Elsaesser arranged for Chapman, Battifatano and Kowal to join her at Compass and allegedly began to solicit other Christie’s employees and agents to do the same.

“Despite acknowledging the property at 76 Barrett Lane as a Christie’s asset, Elsaesser then surreptitiously transferred to property to Compass under Chapman’s name,” the suit read. “That property has now sold, with both Compass and Chapman receiving commission for the sale.”

Christie’s is seeking a temporary restraining order, preliminary injunction, and permanent injunction enforcing the terms of the non-disclosure, non-competition, and non-solicitation agreements, which would have expired in 2023.

The brokerage is also requesting money damages that include Elsaesser, Chapman, Battifatano and Kowal “disgorging of salary and benefits,” punitive damages, attorney’s fees, the cost of the suit, and any other financial reward the Court deems appropriate.

“Defendants scheme was designed and executed to take the property and prospective economic gain of Christie’s by unlawful means,” the suit concluded. “The defendants’ actions as set forth above has caused substantial damage and irreparable harm [and] as a direct and proximate result thereof, Christie’s has suffered damages in an amount to be determined at trial.”

However, Superior Court Judge Edward A. Jerejian temporarily denied Christie’s preliminary injunctive relief and issued an Order to Show Cause, which requires Christie’s “to justify, explain or prove why the court should or should not grant a motion.”

The plaintiffs and defendants have until the end of the month to file their respective responses, with a scheduled court appearance for Compass, Elsaesser, and her team on June 2.

A Compass spokesperson told The Real Deal the lawsuit is “clearly opportunistic and entirely without merit. Our focus remains on empowering agents to grow their business, and we believe in their right to choose the brokerage that serves them best.”

This is the fifth lawsuit Compass has faced since its initial public offering on April 1. New York-based Howard Hanna and Pennsylvania-based Better Homes and Gardens Real Estate affiliate Valley Partners Real Estate (VPRE) have accused Compass of theft of secrets in two suits on April 13 and May 4.

Multiple former agents have made other claims about deceptive contracts, with two class-action suits making their way through California Superior Courts.

How to deal with online trolls in 2022
Back to top
TODAY: Leaders from eXp, Corcoran, RE/MAX, The Agency, and more are speaking virtually at Connect Now. Listen or watch live + receive the replays.Register Now×
Agent Appreciation Sale: Inman Select for only $85.CLAIM OFFER×
Inmanpot
Log in
If you created your account with Google or Facebook
Don't have an account?
Create an Account
Forgot your password?
No Problem