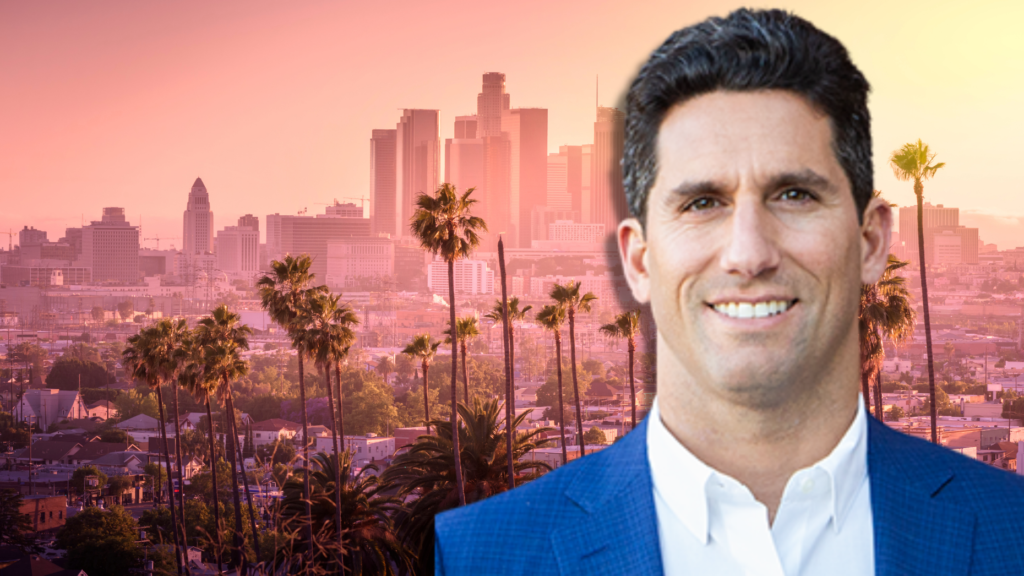 Compass is apparently making its latest push to dominate the Los Angeles real estate market, according to a report published by The Real Deal Los Angeles on Monday.

“Do you have some time to connect?” Beverly Hills-based Compass Strategic Growth Partner Jacob Wells said in an email obtained by TRD LA. “I would love to make an introduction, learn about your business as a top producer, and see if there might be a fit between what’s important to you in your business and how we’re supporting agents differently here at Compass.”

TRD LA said a source familiar with Compass’ recruiting methods said the email could’ve been a mistake, as recruiters sometimes send out mass emails to agents on distribution lists. According to LinkedIn, Wells is a new addition to the Compass team and began recruiting in the LA market four months ago.

However, Nourmand told TRD Compass reached out to him once before with an acquisition deal for the 45-year-old independent brokerage. If Compass were to strike up a deal with Nourmand, it would increase the brokerage’s agent count in the famous ZIP code to 163.

Compass declined to comment about Wells’s email or any plans for the Los Angeles market.

Since its April 1 IPO, Compass has been in growth mode with market launches in Tampa Bay, Florida; Wilmington, Delaware; and Raleigh, North Carolina. The market launches resulted in 127 new agents, who represented more than $1.8 billion in 2020 sales volume.

“[These suits] are clearly opportunistic and entirely without merit,” a Compass spokesperson said in a previous Inman article. “Our focus remains on empowering agents to grow their business, and we believe in their right to choose the brokerage that serves them best.” 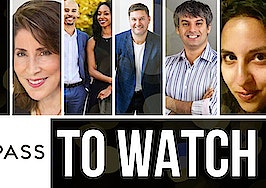 Meet the 5 agents and tech gurus behind Compass' growth 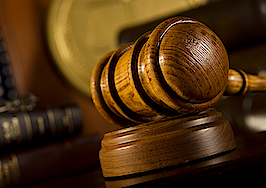