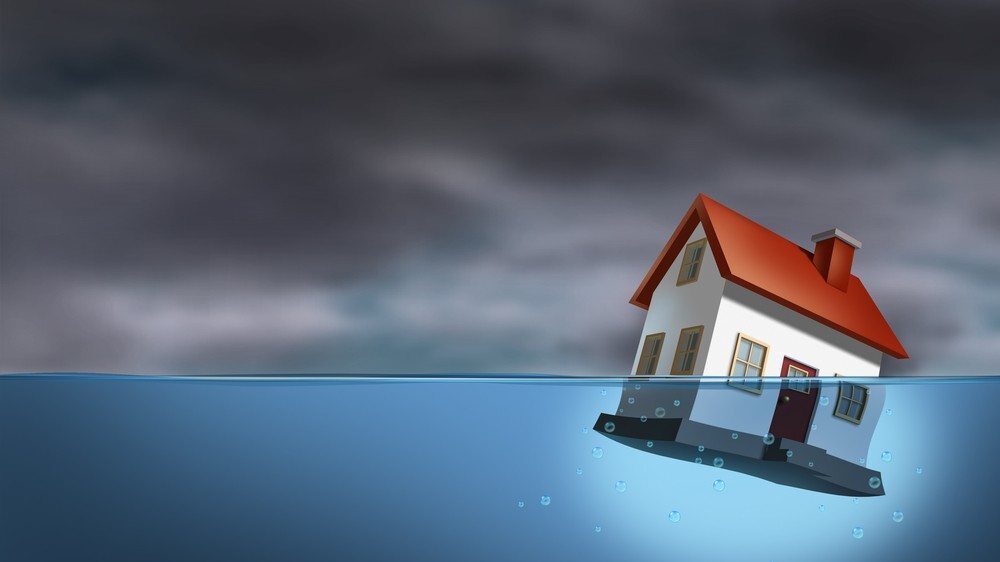 Homeowners with mortgages are increasingly finding themselves in equity-rich positions, with fewer homes considered to be seriously underwater.

Meanwhile, the share of homes that were substantially underwater — meaning the amount of combined debt on the property was 25 percent higher than the home’s market value — dropped from 6 to 4 percent over the last year.

“The improvements at both ends of the equity scale were the largest in two years and provided yet another sign that the United States housing market has resisted damage to the broader economy brought about by the Coronavirus pandemic that hit early last year,” Attom said Thursday in its report.

These gains came on the heels of ballooning home prices, which grew another 11 percent from the first three months of the year to the second quarter. These prices were 22 percent higher than they were at the same point in 2020.

Todd Teta, Attom’s chief product officer, said in the report that there were questions hanging over the near-term future of the housing market, including how robustly the economy continues to recover from the effects of the pandemic.

So far, though, it appears homeownership has made households more financially secure in recent months, not less, he said.

“Instead of the virus pandemic harming homeowners, it’s helped create conditions that have boosted the balance sheets of households all across the country,” Teta said.

Equity gains in Arizona were particularly extreme. In the first quarter of the year, 16 percent of mortgaged homes in this state were considered equity-rich by Attom’s definition. In the second quarter of 2021, that number rose to nearly 40 percent.

As their property values swelled, Massachusetts, New Hampshire, Rhode Island and Delaware each saw gains of at least 14 percentage points in the share of their homes that qualify as equity-rich.

But some pockets of the country have yet to participate fully in this trend of growth in net home wealth.

Maryland and West Virginia actually saw their share of equity-rich homes stagnate over the same period. A handful of communities still found themselves exceptionally debt-burdened. In three Cleveland ZIP codes, severely underwater properties were near or even exceeded half of all mortgaged properties. The same was true of portions of Huntington, West Virginia, and El Dorado, Arkansas. 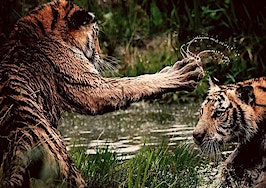 3 strategies for beating institutional investors in a bidding war 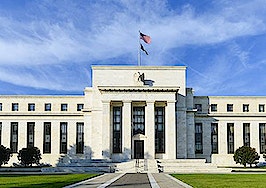