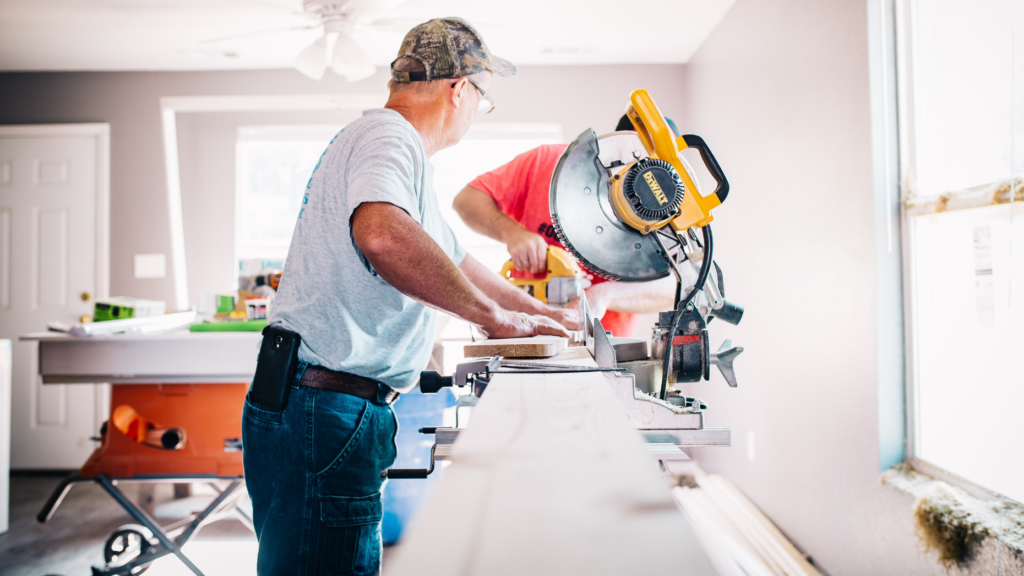 Zillow may have damaged relationships with repair contractors in its race to gain market share from rival iBuyers, Business Insider reports.

A mad dash to catch up with rivals that inspired a saucy nickname damaged Zillow’s relationships with repair contractors and may have contributed to the failure of the company’s iBuyer program, employees told Business Insider in a new report published Tuesday.

Anonymous Zillow employees described the company’s fast-paced efforts to gain market share over rivals at the expense of profits in the months leading up to the company shuttering its home-flipping business. They called the initiative “Project Ketchup,” a reference to the listing-portal-turned-iBuyer’s efforts to “catch up” with Opendoor, one of the largest players in the instant cash offer space.

“We began to buy properties at an unreal rate,” a current employee in southern California told Business Insider. “We were buying 74 percent of the homes that were asking for an offer. What Zillow Offers executives wanted was a success rate in the 50 percent to 60 percent range. No one pumped the brakes.”

Zillow did begin to catch up, at least for a while. After buying 4,162 homes over the entirety of last year, the company upped its purchase total to 15,000 in the first nine months of 2021 alone, according to the report.

But by making higher offers, Zillow’s home-flipping business left itself with a lower budget for needed repairs — a difference that contractors were well aware of, sources told Business Insider.

Two contractors told the publication that iBuying competitors like Opendoor and RedfinNow were known to pay more than Zillow for the same work. This led some contractors to put Zillow projects on the backburner, or stop doing jobs for the company altogether.

Homes not only took longer to fix, but began to sit on the market longer.

“The phrase that we heard over and over again was, ‘This doesn’t look like a Zillow home,’ ” one Southern California source told the publication. “Zillow had stopped putting the work in.”

According to one employee, the company told its workers that it cost $225 a day in capital, taxes, insurance and other fees to hold onto a property.

Despite the warning signs as more homes sold for a loss, there was a general lack of concern among management, one accountant said. Part of the goal of Project Ketchup involved losing some money up front to gain market share.

According to the report, Zillow embraced Project Ketchup to the point of sending some employees themed T-shirts and water bottles. The shirts depicted the Zillow logo in red, beside the “Project Ketchup” initiative name.

Zillow announced Nov. 2 it would close its iBuying program. The company will continue to sell its remaining inventory, but will not be entering into any new contracts to purchase homes.

In an email to Inman, a Zillow spokesperson declined to comment. 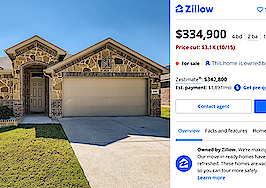 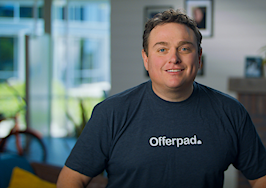 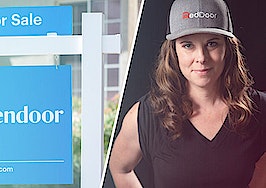