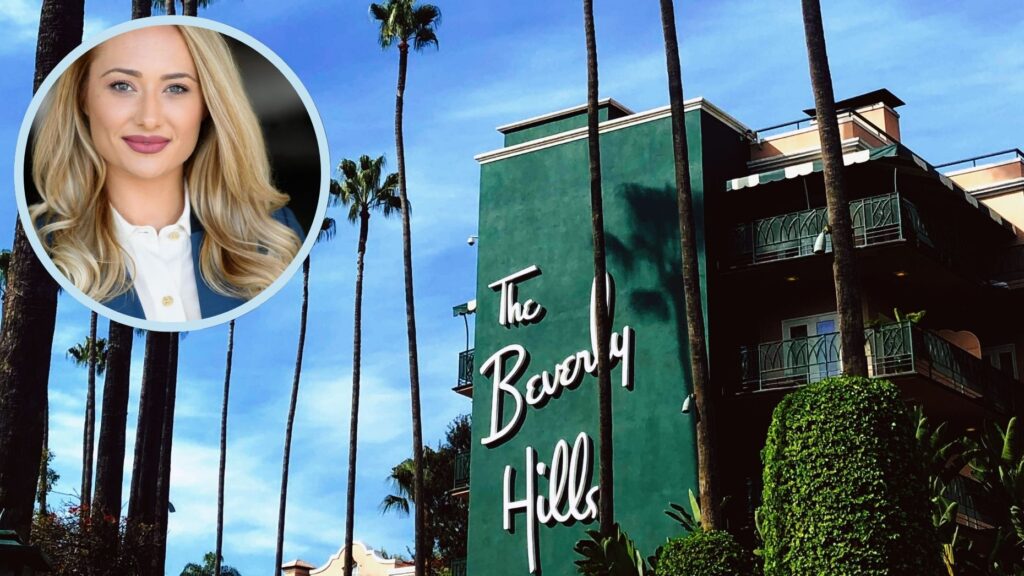 Shauna Walters, who has $8 billion in career sales, joins a number of agents who have recently made the move to The Beverly Hills Estates.

The luxury brokerage owned by real estate powerhouse couple Branden and Rayni Williams has snagged one of Compass’ leading agents in Southern California, The Real Deal reported on Monday.

Shauna Walters, who boasts $8 billion in career sales, according to her social media accounts, joins a number of agents who have recently made the move to The Beverly Hills Estates.

In October, Mia Trudeau, Michelle Saniei Lally and husband Jesse Lally all made the switch from Hilton & Hyland. Michelle Graci moved over from Rodeo Realty in November, and Angel Salvador (whose clients have included The Weeknd, Kylie Jenner and Madonna) came on in September from The Agency. 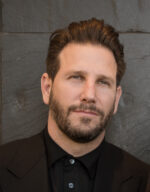 “It’s time for it to be the Shauna Walters show!” Branden Williams said in a statement. “She’s a power broker, and we’re so happy to have her at the exclusive Beverly Hills Estates.”

Walters previously worked with well-known teams in the Southern California market, including the Sally Forster Jones Group at Compass and the John Aaroe Group.

In 2021, Walters netted more than $91 million in sales. Some of her top deals included the $14 million sale of a Ramtin Ray Nosrati-designed mansion in Pacific Palisades co-listed with Forster Jones and the $43 million sale of another Nosrati-designed mansion located in Brentwood to hedge fund manager Jeffrey Feinberg, co-listed with the Williamses. 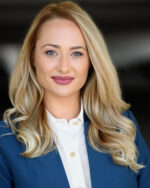 Some of Walters’ other notable deals over the course of her career have included co-listings on a $15 million Malibu home in 2016 and a $15.4 million Bel Air mansion in 2020.

“I feel very aligned with Branden and Rayni after closing a record-breaking $43 million deal alongside them in 2021,” Walters said in a statement. She also thanked Forster Jones, whom she had spent more than 10 years of her career with.

Branden and Rayni Williams launched the Williams and Williams Estates Group in 2006. In 2020, the couple launched their own brokerage, departing from Hilton & Hyland. 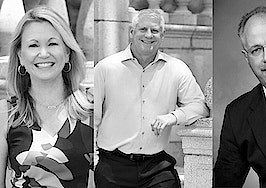 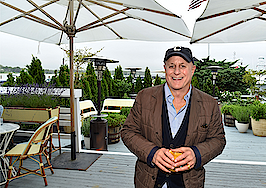