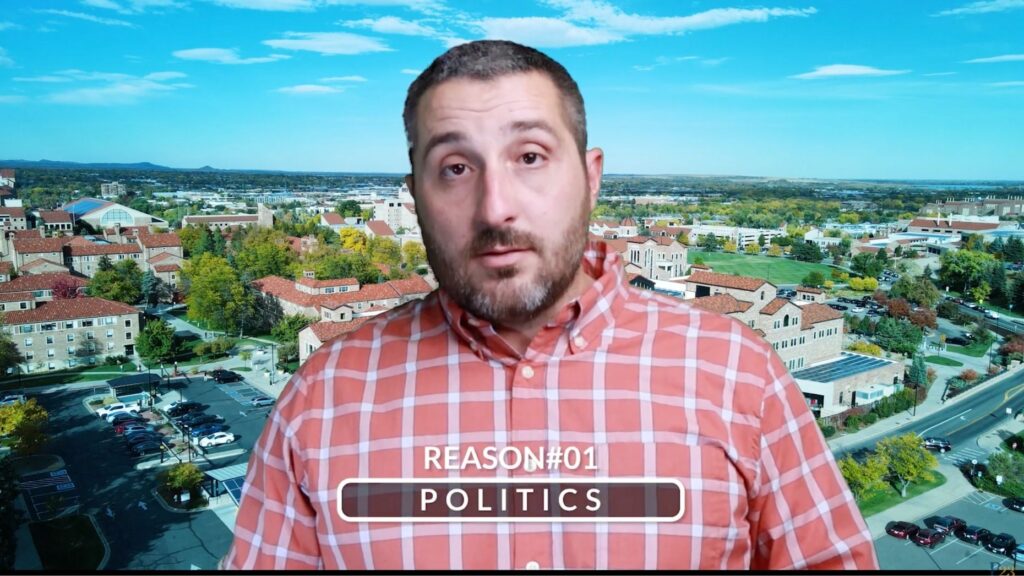 The unorthodox sales strategy has become necessary amid the pandemic as more and more people look to relocate, Realtors say.

A crop of real estate agents are embracing brutal honesty in their sales pitches.

In marketing videos and in-person interactions, some agents are taking a unique approach by including all the potential downsides along with their pitch, according to The Wall Street Journal.

Agents “get a bad rap, usually well deserved, for sugarcoating everything,” Jamie Eklund, a Realtor in Colorado told the Journal.” If a house is old and rundown and small, we say ‘It’s cozy and has lots of character.’ But everything has its bad side, and I want to be as honest with people as I can.”

Eklund, an agent with P23 realty, puts this into practice during his marketing video for relocating to Greeley, Colorado. While the video is full of b-roll of the majestic beauty of the area, Eklund also makes sure to mention why some out-of-towners might regret putting down stakes in Greeley.

Realtors told the Journal the unorthodox sales strategy has become necessary amid the pandemic as more and more people look to relocate. They said telling the unvarnished truth sets them apart, helps avoid buyer’s remorse and prevents homeowners from getting in over with their head with renovations and lifestyle adjustments.

Maine Realtor Billy Milliken told the Journal he had experience with buyers who fancied themselves nature lovers but discovered they weren’t as outdoorsy as they imagined, leading to tensions.

“A lot of the times they think they’re Davy Crockett, but when they get here they’re Betty Crocker,” Milliken said.

Milliken, an agent with Bold Coast Properties, said he has since adjusted his approach by being upfront about all of the area’s potential drawbacks, such as noisy fishing vessels in the harbor at night. He also makes buyers spend the night on  one of his particularly rustic island properties to see if they are prepared for its remoteness.

In New Jersey, eXp agent Jenna Cavadas made a video balancing the pros and cons of living on the Jersey Shore, with the unfavorables including high property taxes and annoying congestion during the summer.

“I hope you chose to live in Monmouth County,” she says to close out the video.

Dallas real estate agent Richard Soto, working in a state that has seen a high level of relocators over the past two years, recently made a video extolling the virtues of his home state, which include its low cost of living and friendly locals, but didn’t gloss over the potential downsides.

“The landscape is kind of boring, there’s not much to look at,” said Soto, a broker with VIP Realty.

His warnings didn’t pertain just to the landscape but also to its inhabitants.

“Everything’s bigger in Texas, and that includes its people,” he said. 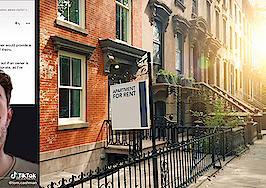 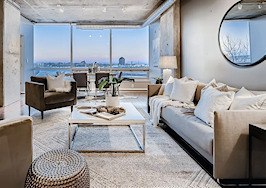 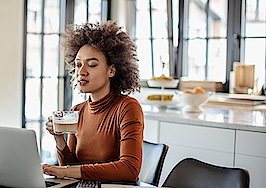 Sponsored Content
Do you have what it takes to be a modern real estate agent? 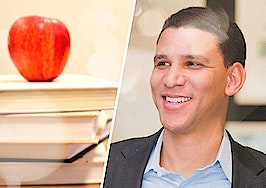