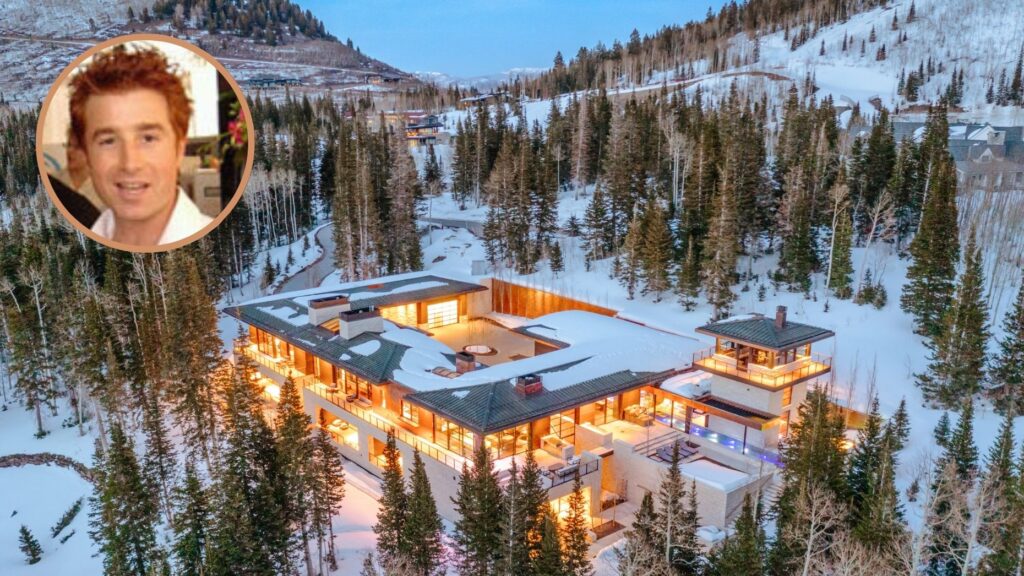 A photo of Russell Weiner from 2006

Paul Benson of Engel & Völkers represented both Weiner and the seller, development company Iluminus Group, in the spec home deal.

Russell Weiner, founder of Rockstar Energy Drink, has set a new price record in the state of Utah with the purchase of a $39.6 million spec home in Park City, The Wall Street Journal reported.

Paul Benson of Engel & Völkers represented both Weiner and the seller — development company Iluminus Group — which was founded by brothers David and Joe Ostrander.

Prior to this sale, the most expensive home sold in the state was a $32.5 million riverside property that sold in 2019 to former Nikola Motor Chief Executive Trevor Milton. 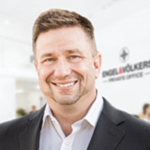 The 17,500-square-foot, six-bedroom property, which was sold fully furnished, is located in Park City Mountain Resort, a Utah ski resort destination. As such, the home is ski-in and ski-out and occupies five acres of land in the Colony at White Pine Canyon development.

The home was listed for $42 million in December as construction was wrapping up and went under contract with Weiner in April. When final touches were being made to the interior furniture and decor in March, Benson posted on Instagram an update on the project, which is how he attracted Weiner and another competing buyer to the home, an Engel & Völkers representative told Inman. 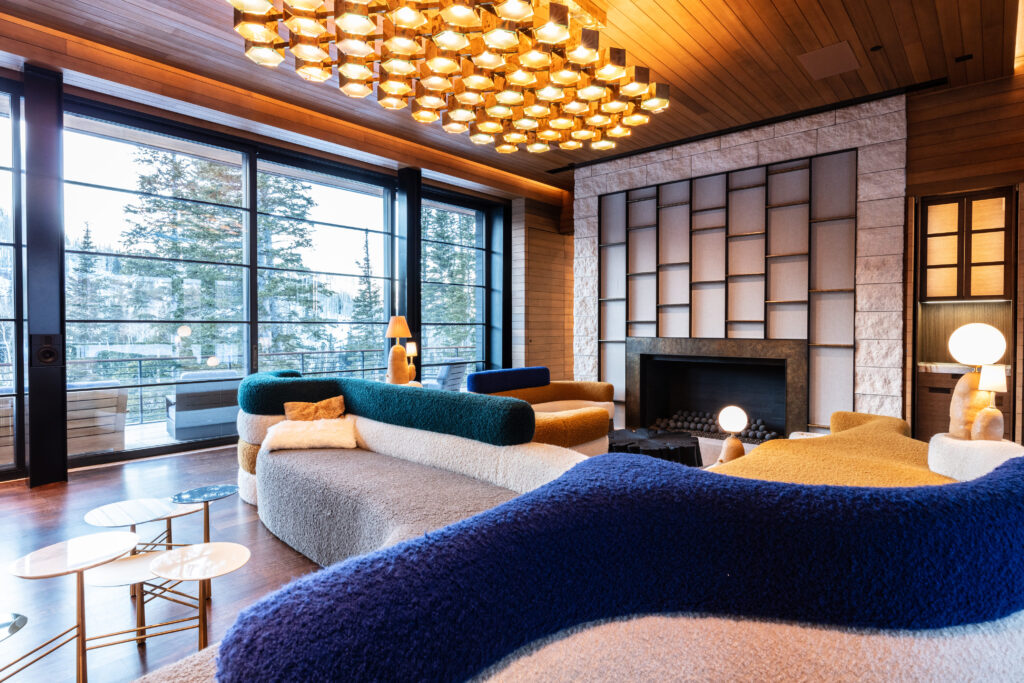 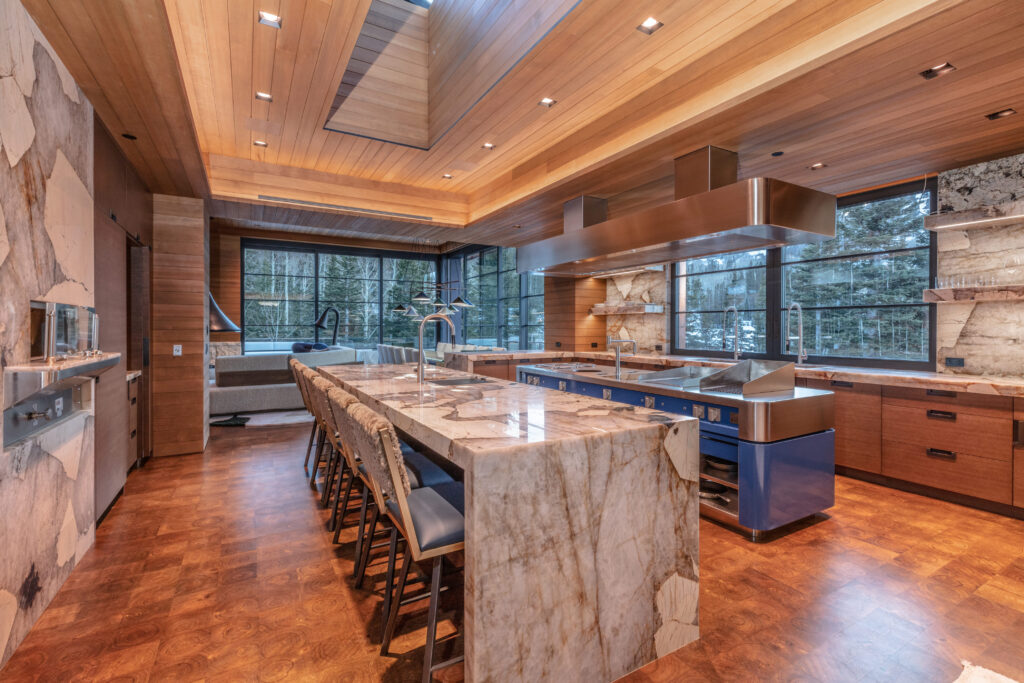 The kitchen is outfitted with a Wood Stone pizza oven. | Engel & Völkers 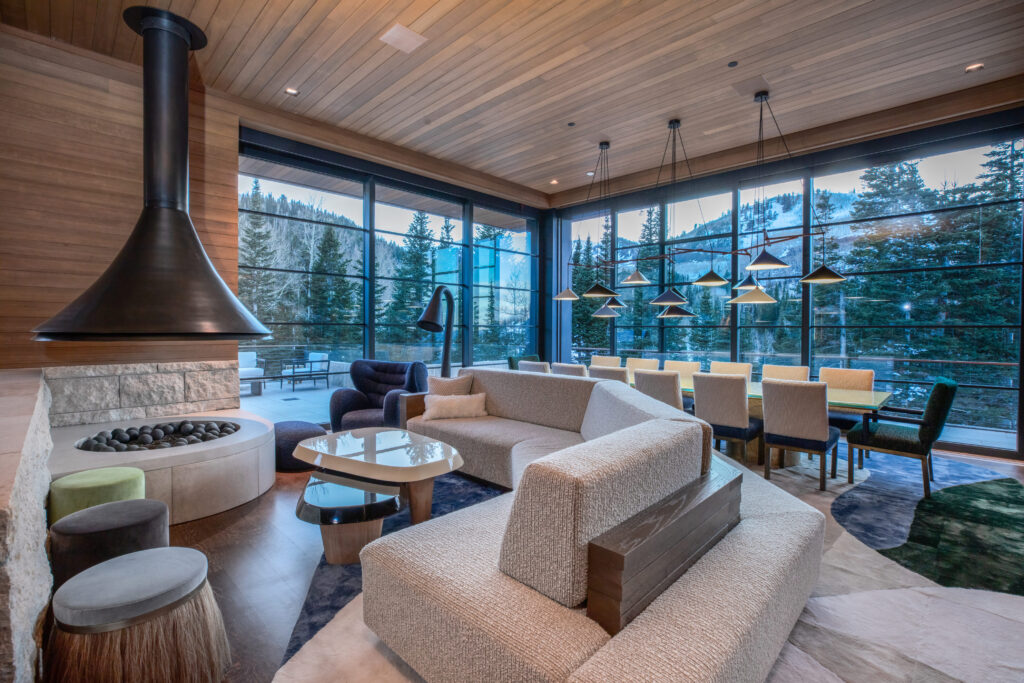 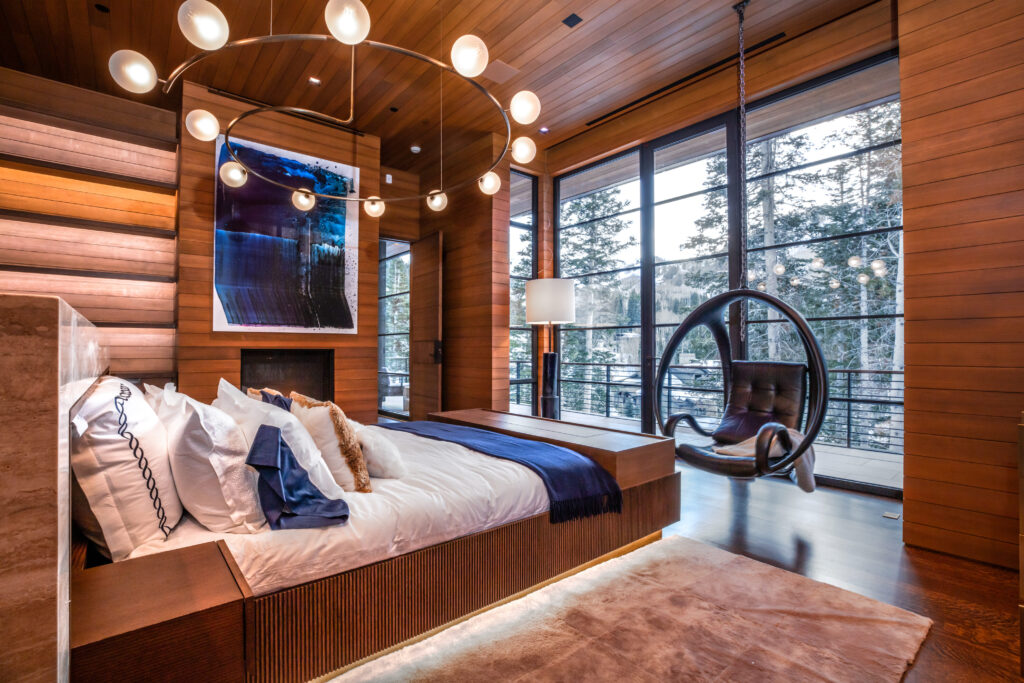 Each bedroom has a balcony, complete with a firepit. | Engel & Völkers 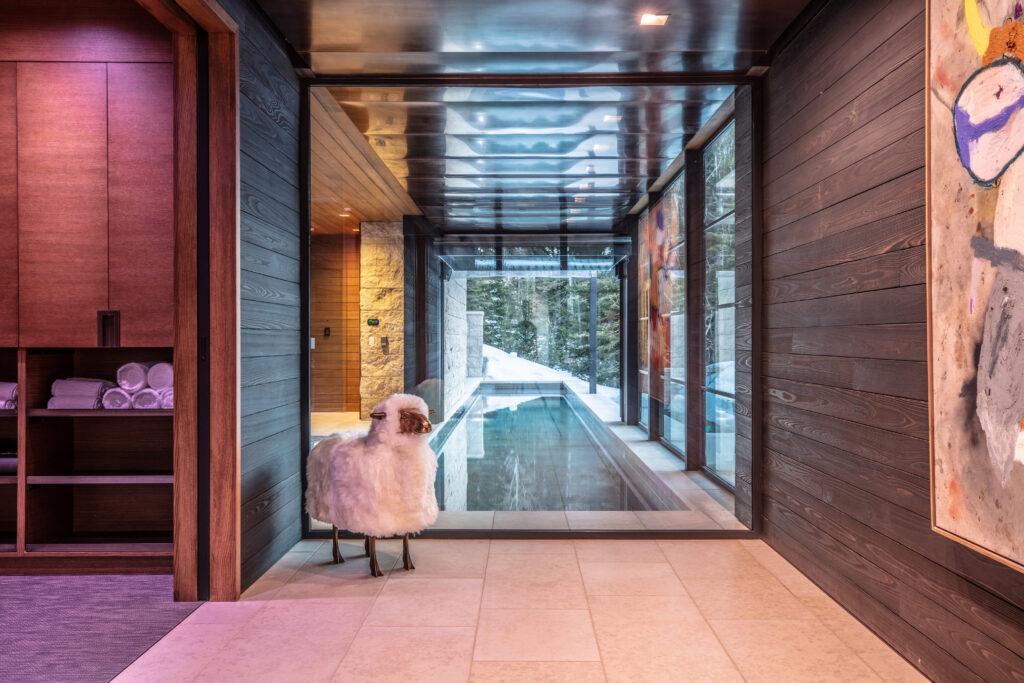 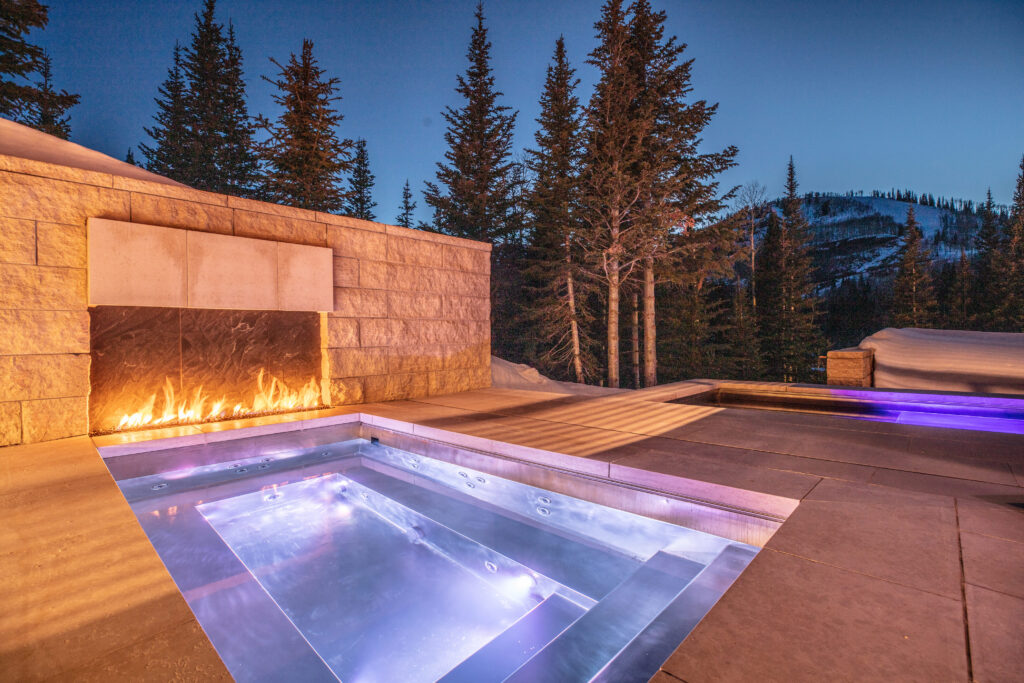 The property has a number of water/wellness amenities. | Engel & Völkers 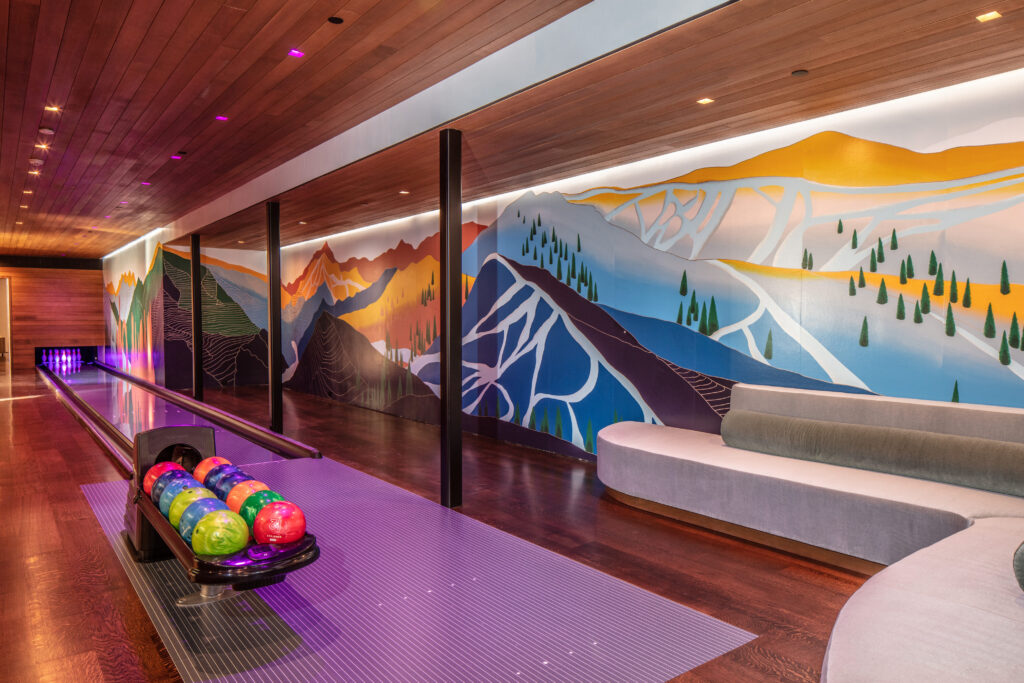 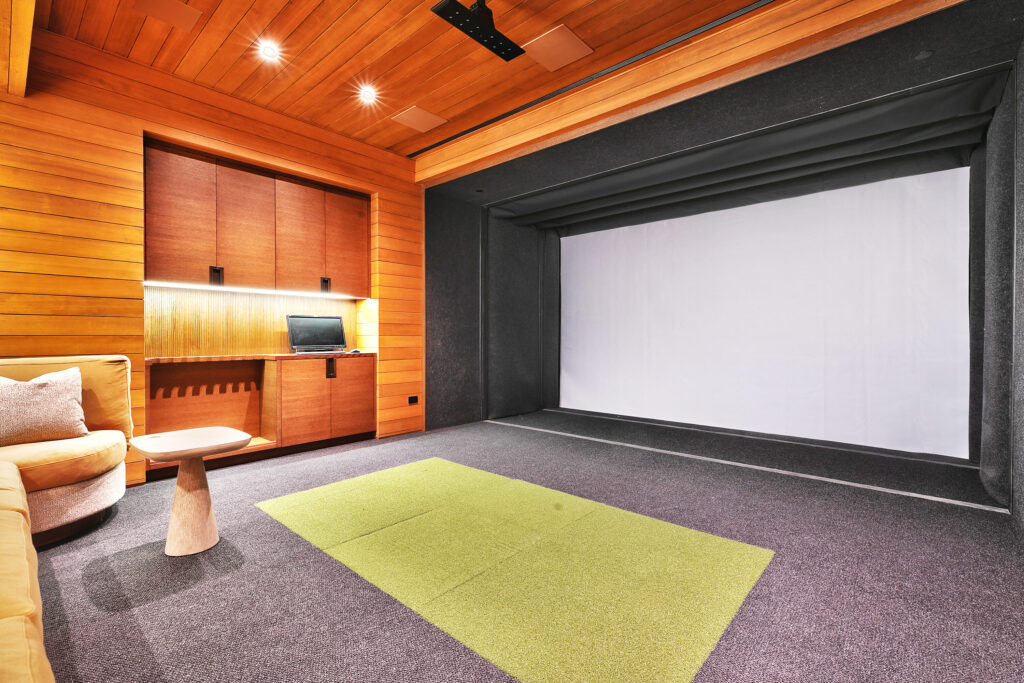 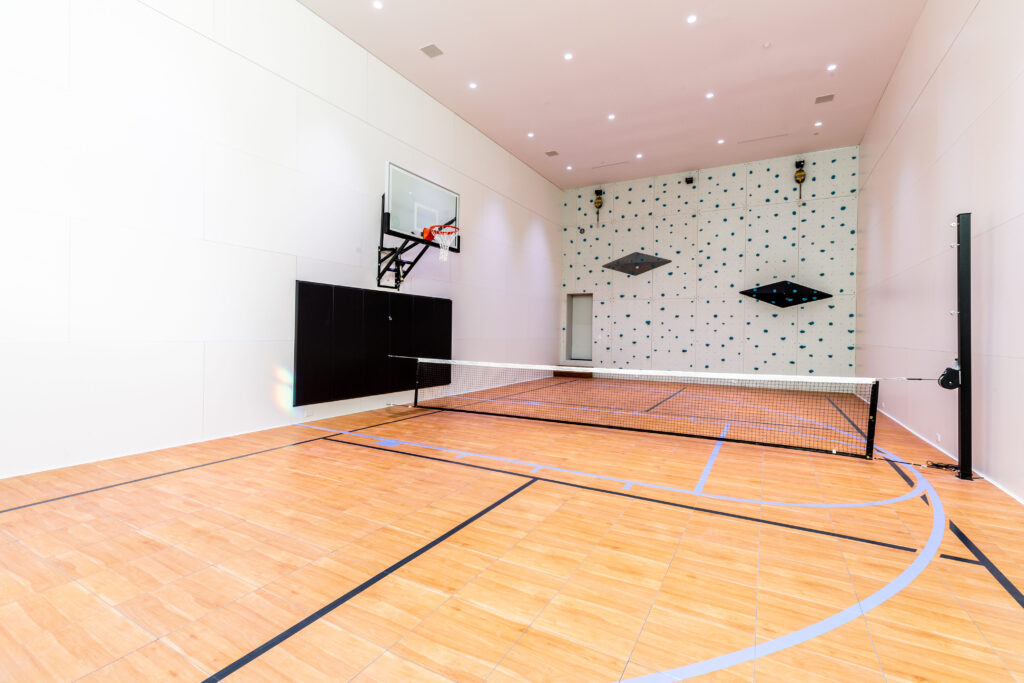 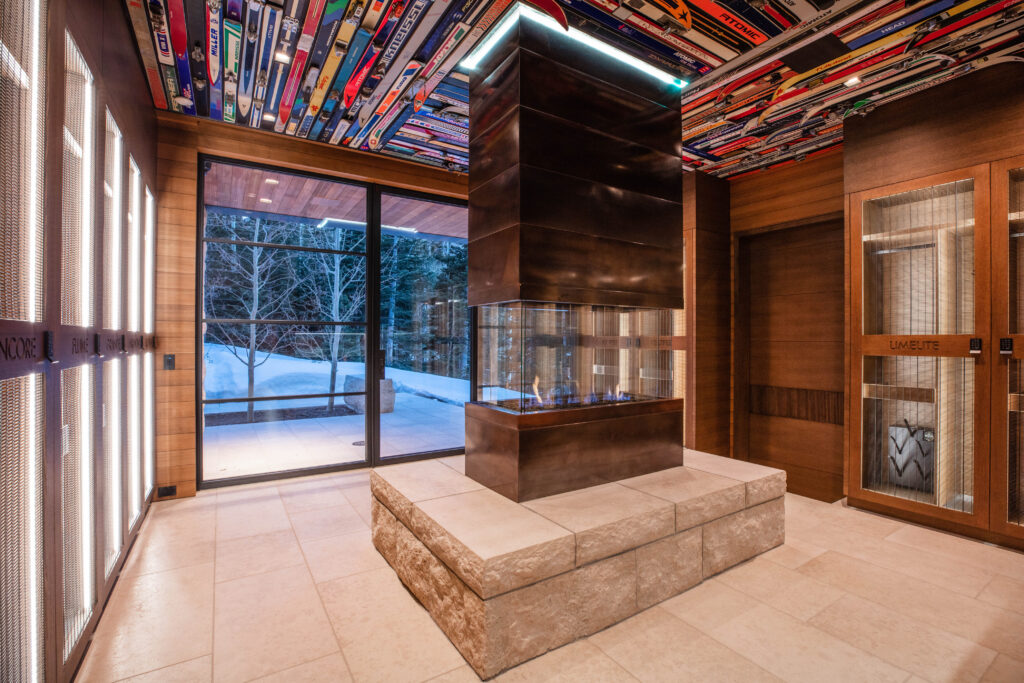 The chef’s quality kitchen includes a custom cooking suite by Marrone of Italy and a Wood Stone pizza oven. A main level club room is primed for entertaining with a full bar, billiards and ping-pong tables, a floating fireplace and motorized retractable floor-to-ceiling glass walls.

Meanwhile, each bedroom has an outdoor terrace complete with a firepit, and vintage skis adorn the ski room’s ceiling. The home’s wellness-intelligence system also filters the home’s water and air and adjusts the lighting to mimic the sun cycle.

Weiner said in a statement sent to The Journal that he expects Utah to “keep attracting people, especially as people run from high tax states,” also noting that the ski haven is “a pro-family and pro-business state,” and that he anticipated real estate values to keep climbing in the area.

Weiner launched his Rockstar line of beverages in the early 2000s. He is the son of Michael Weiner, also known as Michael Savage, the conservative radio and TV show host.

The property cost over $30 million to construct, according to the Ostrander brothers.

“We really wanted to do something a bit different in the Park City market, up the ante as far as what can be done for a high-end, legacy-quality ski house,” David Ostrander told The Journal.