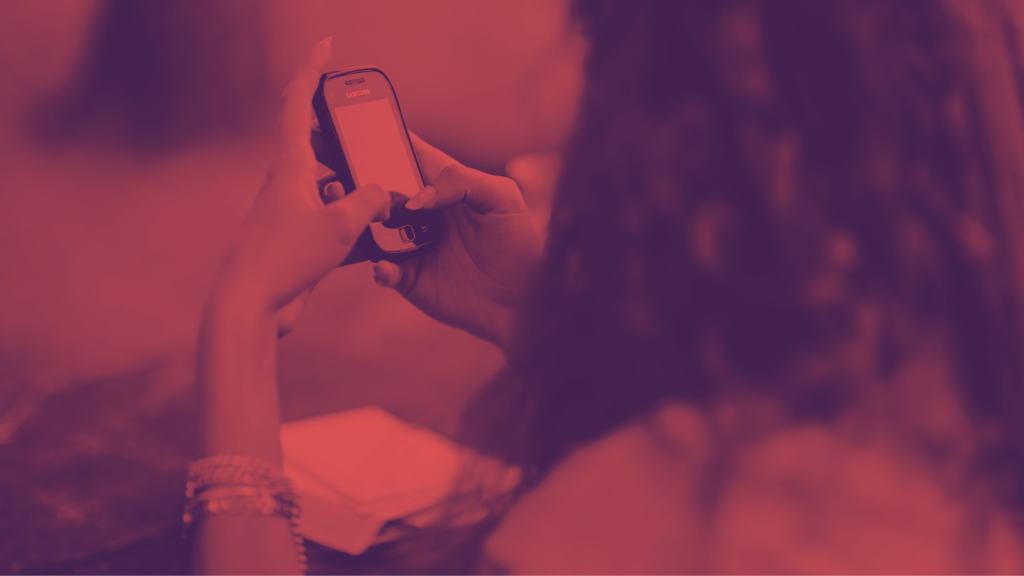 Women in real estate are told to be vigilant about their safety as a default answer to “What should I do if I’m being harassed?” The warnings released through local real estate associations from agents who are reporting harassment or suspicious activities are often so commonplace that women are coached to “accept it as part of the job.”

How important is it to pay attention to these warnings and share them with your network? “Omar Kassam” is the textbook example of why agents should never let their guard down.

An online lead leads to harassment

Sharon Farinholt, ERA Oakcrest Realty Agent in Northern Virginia, posted to her social media network that she had received some strange text messages from a man calling himself Omar Kassam needing real estate assistance after 9 p.m. in early April. Farinholt acknowledged the text and then stated she would contact him in the morning during regular business hours.

Once the man calling himself Kassam was able to get Farinholt on the phone, the conversation turned violent quickly, and in a series of calls, he threatened her life and requested her location.

“The first thing I thought of was the safety of my family, and if [Kassam] could figure out where I lived and if my family was in danger,” Farinholt said.

Local law enforcement was notified, but Farinholt was discouraged when she found out that calls of this nature were not illegal in Virginia. After a little more research using search engines with the keywords “Omar Kassam,” she discovered that a similar pattern had been reported by agents at several other real estate associations. “Omar Kassam” has been named in official real estate agent safety alerts at the Northern Central Jersey Association of Realtors and the Akron Cleveland Association of Realtors.

“It was scary, and as a new agent, I wasn’t fully aware of how dangerous working with strangers could be,” Farinholt said. “I was also worried about reporting the incident, as I didn’t know if that would make the situation worse or how others would view it online. I decided that it was too important to keep quiet about and notified my networks as best I could.”

A person using the name Omar Kassam has been harassing women online and on phone calls for the past two years. It’s possible that this name and number could be one or many different individuals targeting women online, or a work of fiction altogether. Cursory investigative research quickly pulled up several complaints across the country, in New Jersey, Ohio, Virginia, Texas, and California. Agents have also formally been warned about “Kassam” in several agent Facebook groups.

All of the interactions with “Kassam” were chillingly the same. The same introduction, the same phone number and the same dangerous inquiries. It is difficult to determine if this is the work of one person or a group targeting women in real estate, and it is unclear what the final goal may be.

Here is just a small sample of the complaint history attributed to the name “Omar Kassam” and his behavior toward women agents online and over the phone.

“Guy called me as well on 9/23/2021. Said his name was Omar. Gave me this email address Omarkassam@gmail.com. Asked if I was a Realtor and if my husband was, too. Said for us to be near each other. Then texted me that if we kiss on the phone he will send money. The texts continued and after I blocked him, he proceeded to text my WhatsApp. Googled the number on a whim and saw there are many complaints.”

“Also just got a call from him. His name is [allegedly] Omar Kassam. Had a terrible connection and he was doing everything he could to keep me on the phone. I gave him the benefit of the doubt due to the bad connection. But then he said he liked my profile picture and things got creepy. The alarm started going off in my head to get off the phone. I told him to email me his name, number (since he called unknown), and preapproval letter. He said he lives in Virginia and is looking to move to Ohio for work. But he just kept asking if I could FaceTime right then and there. I said no because I was driving but could FaceTime when showing houses to show him the homes if he plans to look remotely. He has since texted his name, phone number, and email. He has asked multiple times to call me tonight to FaceTime. I texted back letting him know he was looking too far north for me and I wish him luck. He still texted saying he wanted to FaceTime. He is blocked now. My question is what is his game for trying to keep us on the phone? Is he trying to pinpoint our location? Also what is up with the wanting to FaceTime at night? Creepy vibes. It seems with all the forums I’ve read since getting off the phone with him he wants to FaceTime many females. I really hope my phone is not compromised and this Omar guy needs stopped.”

In a recent study from the Pew Research Center, 61 percent of women say online harassment is a significant problem. They also report that they are distraught from the interactions and that the negative interactions continue to increase each year they are on social media.

Women agents need more support from their associations, brokers and teams to make sure that they are navigating interactions with strangers safely. Marketing and safety measures need to be integrated into onboarding training and regularly discussed to decrease harassment and create a safe environment for women to report harassment.

Agents live a very public life and are encouraged to do so in almost every aspect of their careers. Change needs to happen because individuals like “Omar Kassam” have made a career of targeting and harming women in the housing industry.

On April 19, 2022, there was another online report that the man calling himself Omar Kassam was at it again.  This online predator is still not deterred from continuing his harassment.

How can you help fight against online stalkers?

The most straightforward thing of all: Don’t stop talking about the harassment. Tell everyone who will listen. This is not OK. 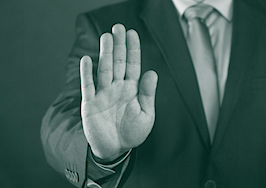 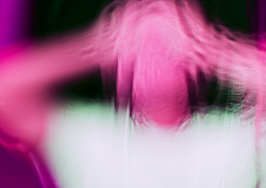 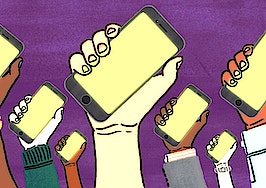