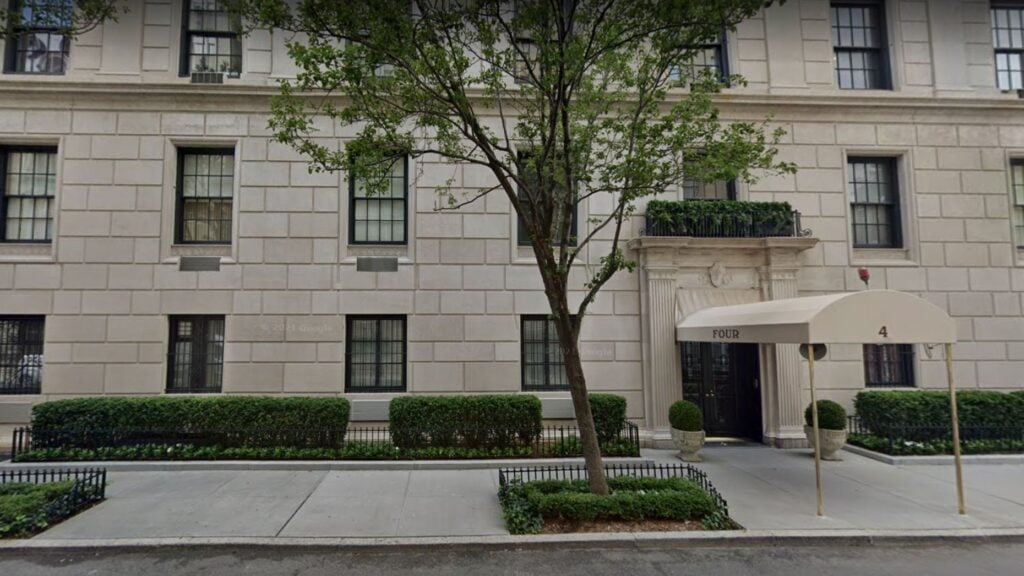 The deal on the Upper East Side units at 4 East 66th Street, which were never publicly listed, included a penthouse and a second apartment on a lower floor, according to records.

The deal on the Upper East Side apartments at 4 East 66th Street, which were never publicly listed, included a penthouse unit and another unit on a lower floor, according to records. The buyer could not be identified, but records showed the purchase was made under a Delaware limited liability company.

If viewed as one transaction, the deal marks one of the priciest of the year in the U.S. thus far, and one of the most expensive in New York City ever.

The most expensive home ever sold in New York was in 2019 when a unit at 220 Central Park South was purchased by hedge fund manager Ken Griffin for $230 million. Still, the transaction marks the most expensive co-op sale to ever hit New York City, surpassing a $77.5 million sale in 2015 of an apartment at 834 Fifth Avenue, appraiser Jonathan Miller told The Journal.

The penthouse was originally purchased by Allen for $25 million in 2011, But it’s unclear how much he paid for the other unit on the lower floor of the building, which was purchased before 2011.

The co-op that the apartments are housed in was built in 1920 by James E.R. Carpenter, and is “one of New York’s most distinguished white-glove cooperatives,” according to StreetEasy. The building has just 16 apartment units and has been the home of a number of well-known New York business people, including financier Christopher J. Flowers and his wife Anne W. Flower who recently purchase an apartment in the building for $43 million. Hedge-funder Daniel Nir and Jill E. Braufman also previously occupied the building and sold their fifth-floor apartment in it for $52 million in 2016.

Allen was a computer programmer and researcher who co-founded Microsoft Corporation with Bill Gates in 1975. He resigned from Microsoft in 1983 when he was diagnosed with Hodgkin disease, a form of cancer that develops in the body’s lymphatic system and limits a person’s ability to fight infection. The units at 4 East 66th Street are just the latest of Allen’s to be sold in the wake of his death in 2018 from complications of non-Hodgkin’s lymphoma — Eric Schmidt paid $65 million in late 2021 for some undeveloped land in Beverly Hills that had been owned by Allen.

Allen’s property portfolio when he died also included a 4,000-acre property in Idaho and hundreds of acres in the San Juan Islands, as well as a luxury condo in downtown Portland, Oregon (he owned the NBA’s Portland Trailblazers), an estate in Santa Fe formerly owned by renowned artist Georgia O’Keefe, an 18-bedroom mansion in Cap Ferrat, France, and a couple of islands off of Washington state, among other properties. 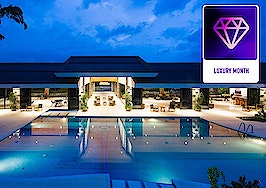 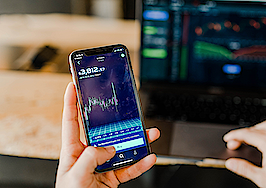 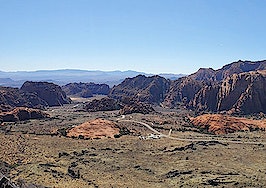 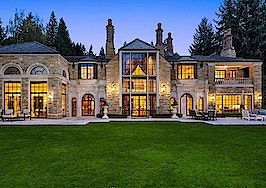