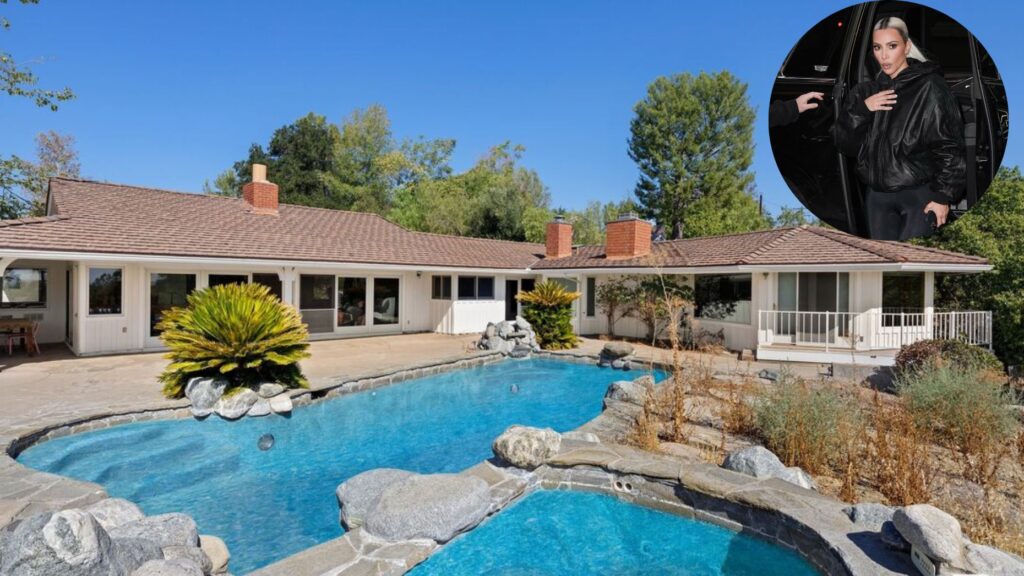 Kim Kardashian listed two homes for sale that she purchased during her marriage to Kanye West, according to reports.

The 41-year-old reality star and businesswoman bought the first home — a three-bedroom, four-bathroom apartment in Calabasas, California — for $1.6 million in 2017. On Sept. 6, she relisted the apartment for $3.5 million, according to the New York Post.

Two days later on Sept. 8, she listed a four-bedroom, four-bathroom estate in Hidden Hills for $5.3 million. The Keeping up with the Kardashians star purchased the estate for $2.97 million in 2019.

Kardashian stands to make a healthy profit if she gets anywhere near the asking price of either home.

“She just doesn’t use either property, so it made sense to sell them,” an unnamed source told the Post.

The Calabasas home was purchased by Kardashian one year after it was first built. The space was designed by German architect Vincent Van Duysen and features oak flooring and custom plaster walls with soft neutral tones. The listing describes it as a “minimal monastery style flat” and notes that it has 2,260 square feet of living space. 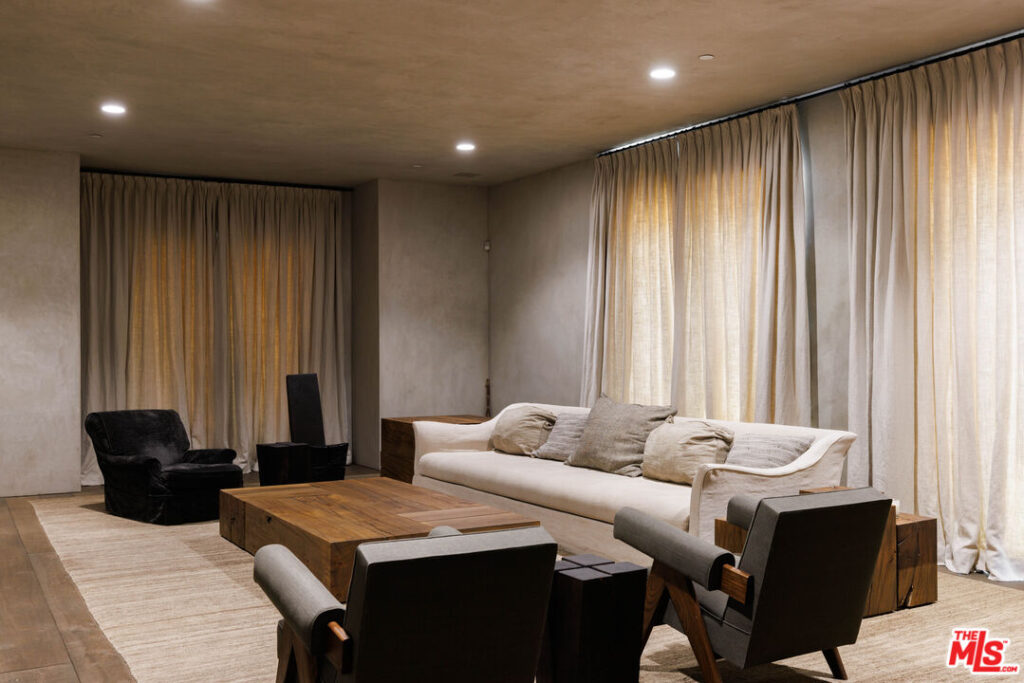 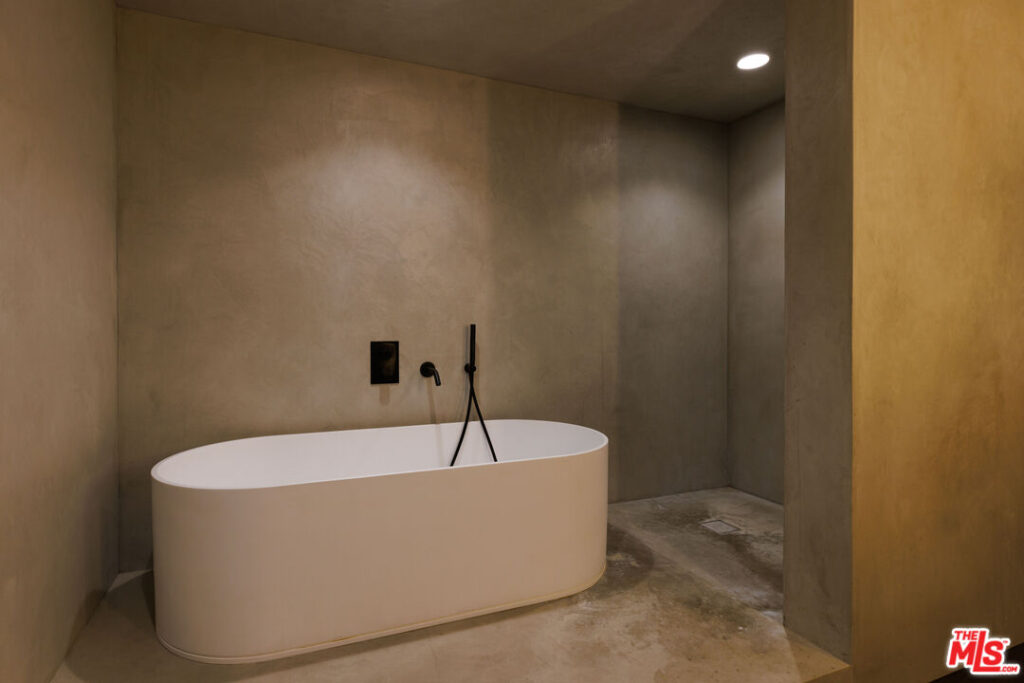 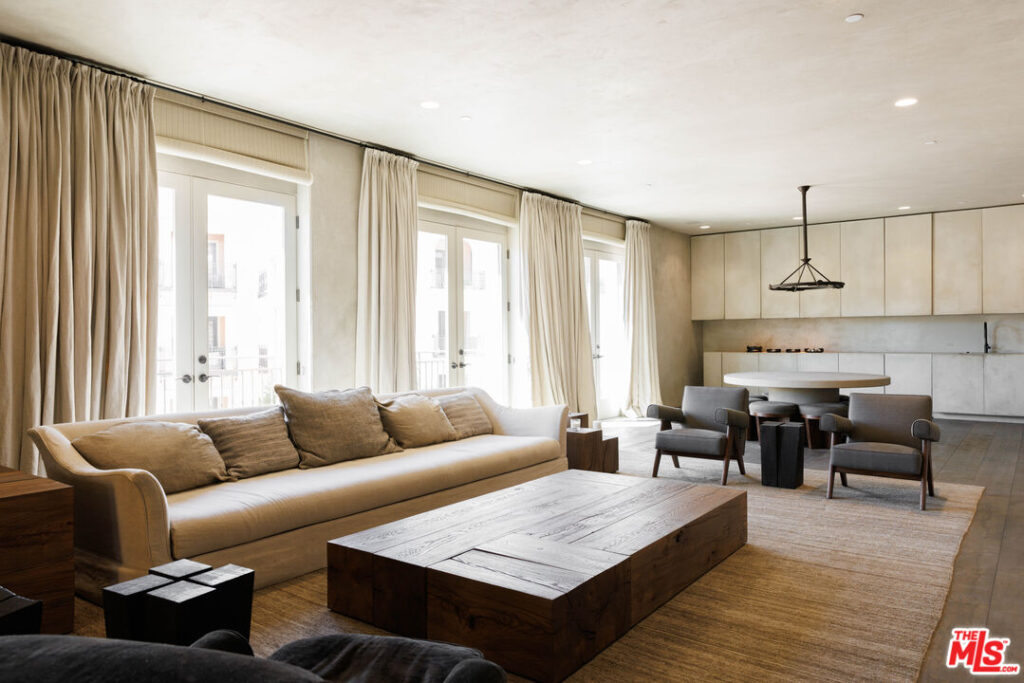 Kardashian purchased the apartment for $1.6 million in 2017 and relisted it for $3.5 million. Image / Compass

The main bedroom of the flat comes equipped with a luxury bathroom containing a Jee-O soho bathtub, MSG faucets and fixtures and custom designer vanities, according to the listing.

The Hidden Hills estate sits on 1.5 acres and is anchored by a 3,875-square-foot house in the gated community overlooking Ahmanson Ranch State Park.

The open floor plan house contains a two-sided fireplace, a family room with vaulted ceilings and a center island kitchen with granite counters. You’ll have to book a tour to get a better sense of the place, because the listing only contains photos of the exterior.

Outdoor features include a spa and pool, a covered patio with a built-in barbeque and a four-car garage.

The property also features a four-stall barn, tack and feed rooms and a corral area for horses.

Both listings are held by Tomer Fridman of Compass. 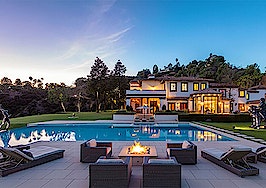 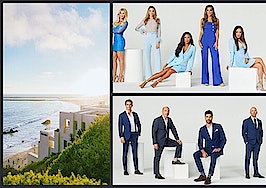 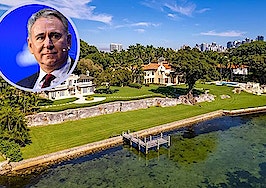 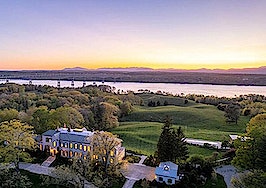