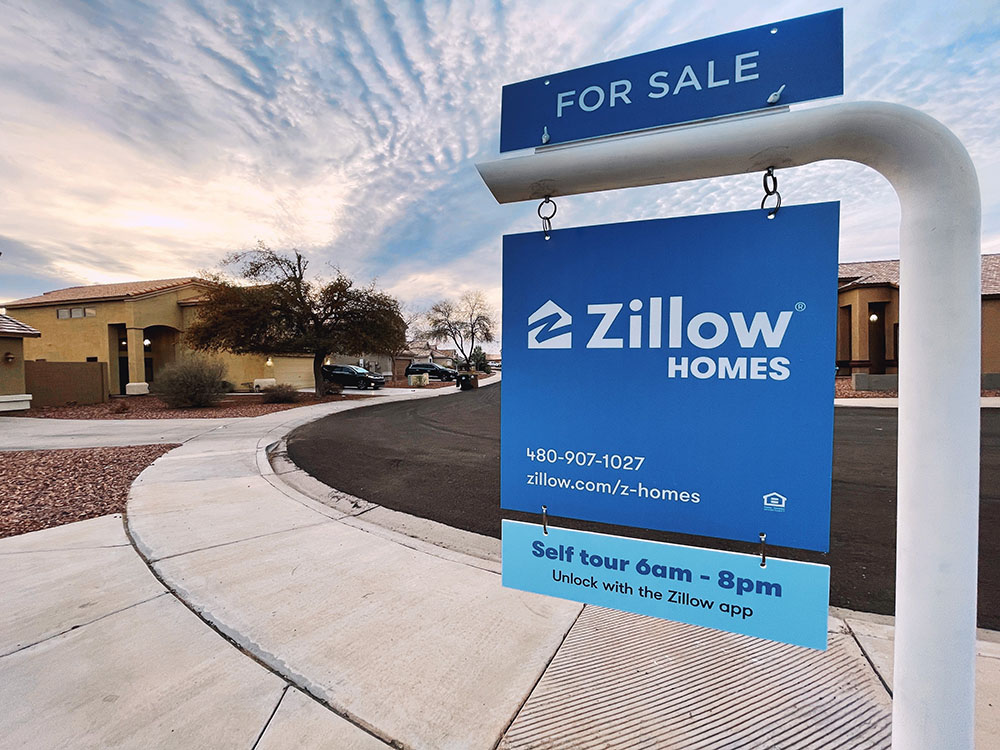 A year after announcing it would abandon its iBuyer program, Zillow has offloaded the last of the homes it bought with Zillow Offers, marking the end of a major chapter in real estate history.

Nearly a year after Zillow shocked the real estate world by announcing it would abandon its iBuying program Zillow Offers, the company has finally and officially bowed out of the home flipping business.

A Zillow spokesperson confirmed the end of the program, saying on Thursday when Inman reached out that the company now no longer has any homes listed for sale. The comment comes about two months after Zillow’s most recent earnings report, at which time the company said it still had 71 homes to sell. Company leaders said at the time of the report that they would be done selling those houses by the end of the third quarter of this year, which wrapped up last week.

Zillow did not say exactly when or where the final Zillow Offers home sold. The “listed for sale” language is also notable, as it implies that there may still be contracts that are yet to close. The company did not provide additional information.

Still, the fact that all of Zillow’s inventory is gone from the market marks the end of a significant chapter in the history of iBuying.

The concept — quick cash offers from a big company, which then renovates and sells at a profit — began with Opendoor in 2014. Zillow jumped into the game in 2018, and quickly became the second largest player in the segment. IBuying also became a center piece of Zillow’s “Zillow 2.0” initiative, which was meant to grow the company beyond its traditional roles as a portal for consumers and a lead source for agents.

But buying, renovating and reselling homes proved to be a challenging business, and just in 2021 the company lost $881 million on the venture. The year before, it lost $320 million.

By last August, the company had enough, with CEO Rich Barton saying in an earnings report that “we’ve determined the unpredictability in forecasting home prices far exceeds what we anticipated and continuing to scale Zillow Offers would result in too much earnings and balance-sheet volatility.” Barton later explained during a call with investors that Zillow simply wasn’t able to predict the future prices of homes “to a level of accuracy that makes this a safe business to be in.”

The news presented Zillow with the daunting task of offloading about 7,000 homes. Each subsequent earnings season the company revealed that it had fewer and fewer of those homes to sell until the most recent report in August, when just 71 remained.

It was not known Thursday who bought Zillow’s final homes, or if they went to individuals or institutions. In the past, institutional investors have been a significant source of customers for iBuyers. And there have been rumors that Opendoor was a major buyer of Zillow homes.

Both Zillow and Opendoor declined to say Thursday if the latter company acquired any of the former’s final homes.

The two companies did strike up a partnership in August that connects Zillow users to Opendoor offers.

The end of Zillow Offers now leaves Opendoor, and smaller rivals such as Offerpad and Redfin, as the only remaining major players in the iBuying space. Scrutiny on all three companies has increased in recent months as the housing market worsened and their stock prices have tanked. However, all three companies have indicated they’re in the iBuying game for the long haul, though time will tell how challenging that may or may not be. 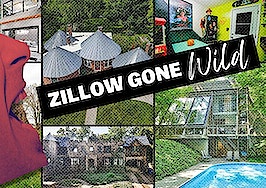 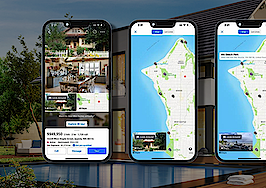