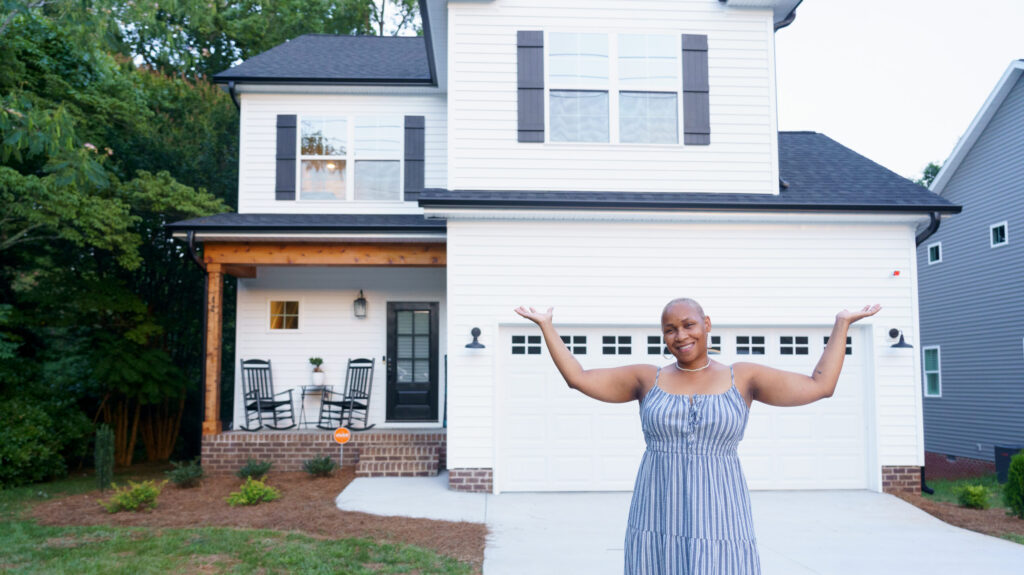 The new Series B funding will go toward boosting the company’s homeownership coaching program, growing its team and expanding to new markets.

Landis, a rent-to-own real estate startup backed by Jay-Z and Will Smith, has raised $40 million in a Series B funding round, bringing its total funding to $222 million, the company announced on Tuesday.

“With Landis’ pre-set buyback prices, clients have certainty over their down payment targets which help create a sure path,” the company said in a statement.

Landis will use $2 million of the new funding to boost its homeownership coaching plan to offer one-on-one credit coaching and more in-depth financial literacy education. The company will also use the new funding to grow the company’s internal team and to expand into new markets.

“It’s our goal at GV to partner with category-defining companies capable of changing a sector,” said Brian Bendett, partner at GV, in a statement.

“Landis provides Americans with the confidence and security needed as they transition to owning their home. The impact Landis is having in such a difficult housing market is inspiring. We’re thrilled to be part of the journey with Cyril and the team.”

In July 2021, the company announced it had raised $165 million in a Series A funding round led by Sequoia with help from Will Smith’s Dreamers VC, Jay-Z’s Arrive and Signia.

“We’re proud to be doubling down with another investment in Landis,” Neil Sirni, co-founder and president of Arrive, told Inman exclusively in a statement.

“As part of the funding round, Landis is dedicating $2,000,000 for content and coaching on personal financial management for homebuyers, including one-on-one sessions. We love to see this level of engagement from our partners to their customers.”

Landis partnered with the National Association of Realtors in August 2021 to connect with local agents to help homebuyer clients who don’t qualify for homes. If Landis takes the client on, the agent will get a full commission if Landis buys the house, representing Landis as the buyer agent.

According to Landis, applications to the company have increased by more than seven times since its Series A announcement. The company declined to share its number of clients.