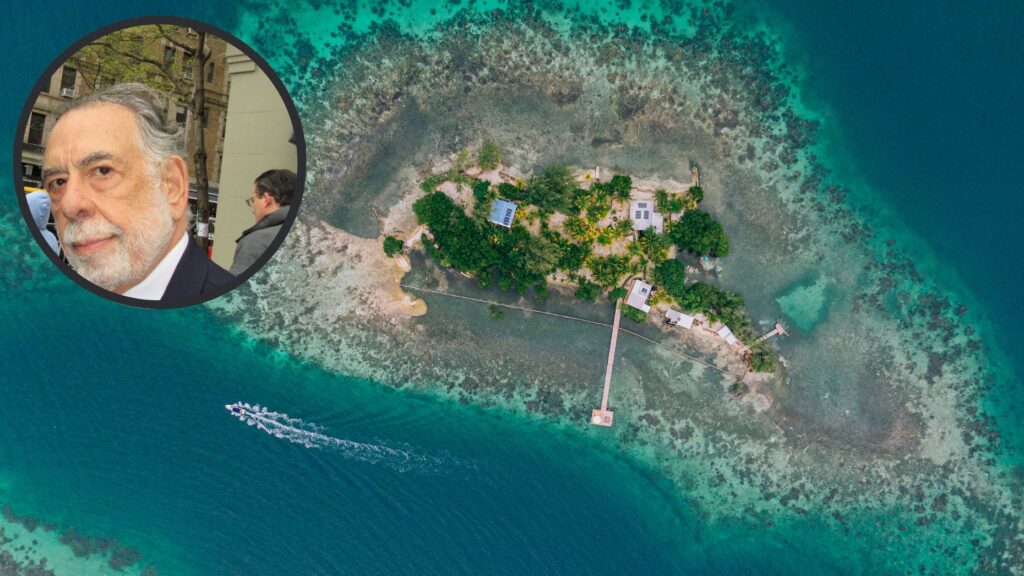 Francis Ford Coppola has leased the island for the past six years but also rented it out to visitors when he and his family were not using it through The Family Coppola Hideaways tourism company.

A private island in Belize that The Godfather director Francis Ford Coppola has leased for the last six years is listed for $2.2 million, Mansion Global reported recently.

When not actively staying on the estate, which includes two cottages and a “Great House,” Coppola (who is now 83) has rented out the property under his family’s tourism company, The Family Coppola Hideaways.

The owner is Los Angeles-based attorney Terry Tao who bought the island dubbed Coral Caye about 10 years ago. Peter McLean of The Corcoran Group is representing the listing.

The self-sustaining island powered by solar and with water service provided through tanks and a rain-catchment system expands across 2.5 acres and is located behind the Belize Barrier Reef. It is only accessible by a 25-minute boat ride from Placencia, a peninsula in southern Belize. 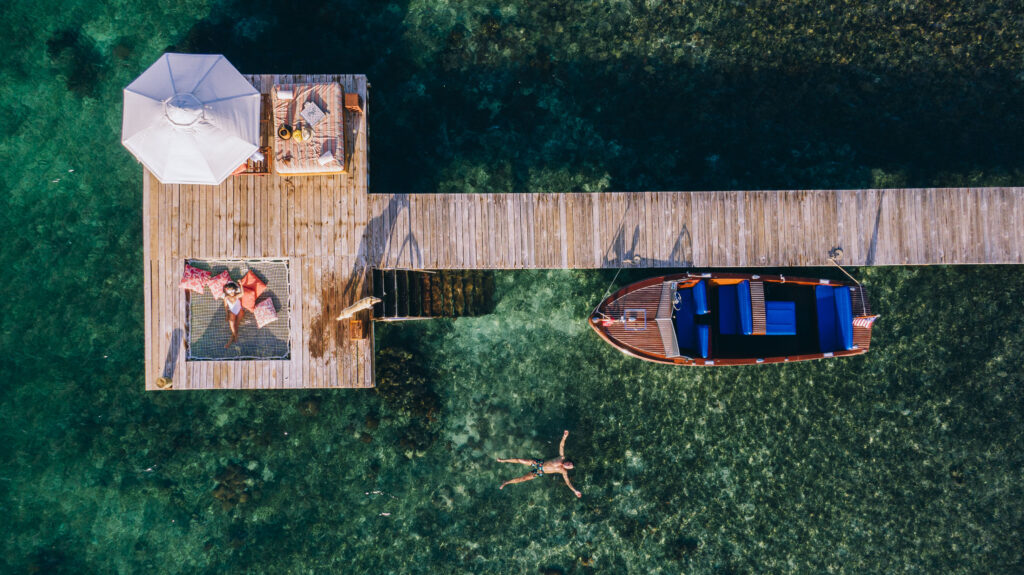 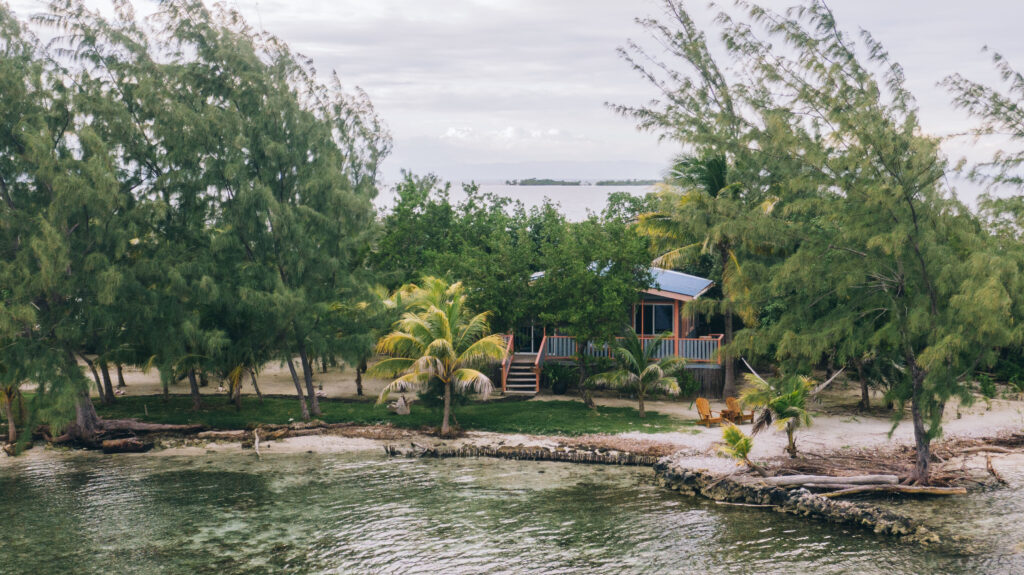 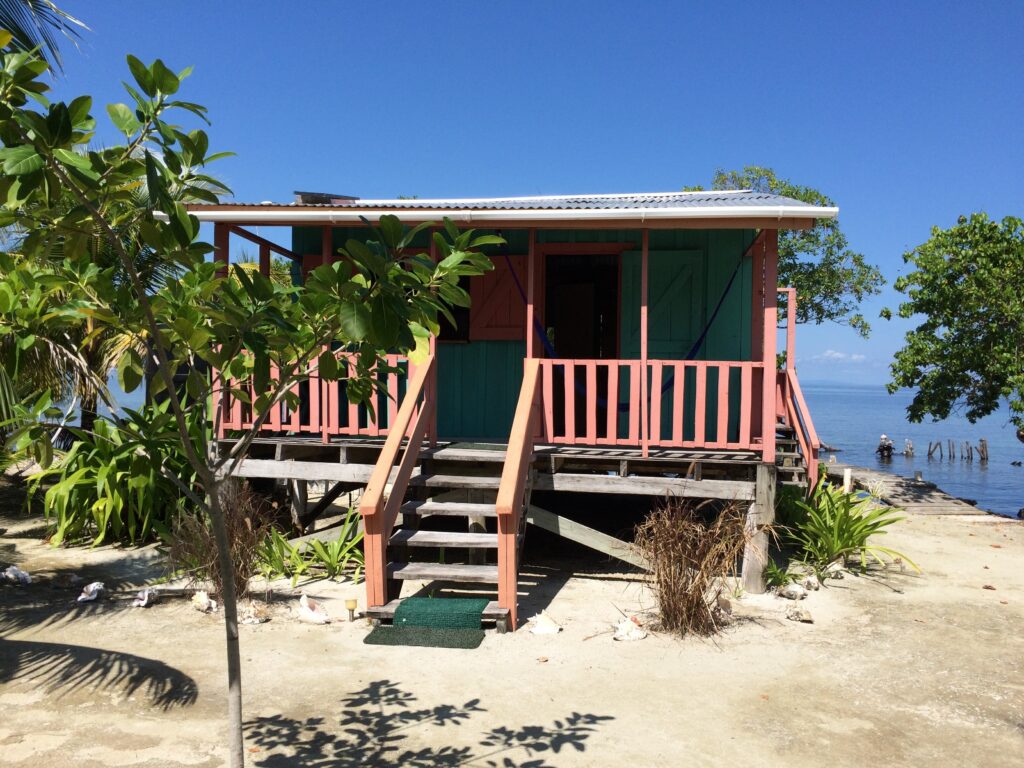 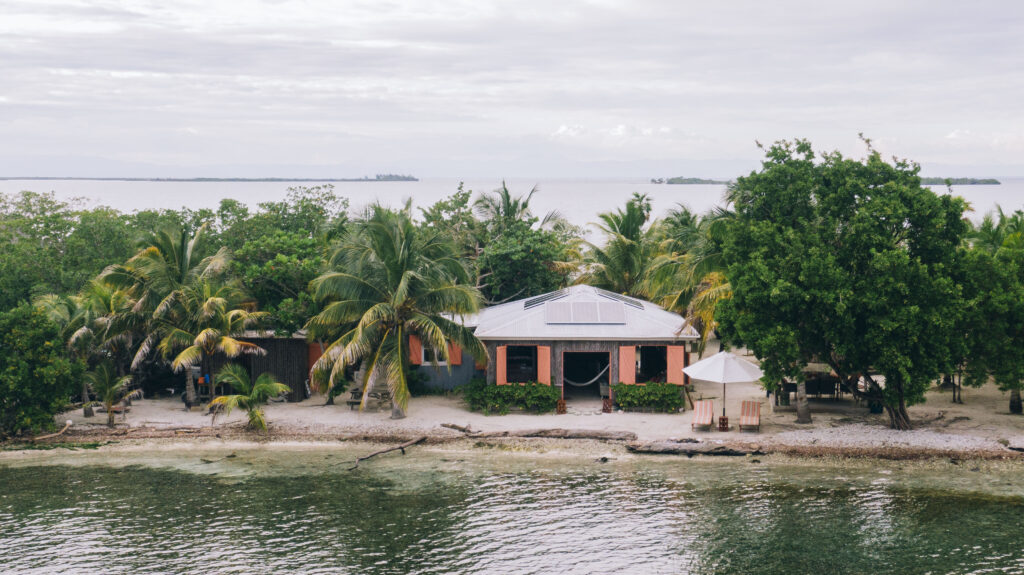 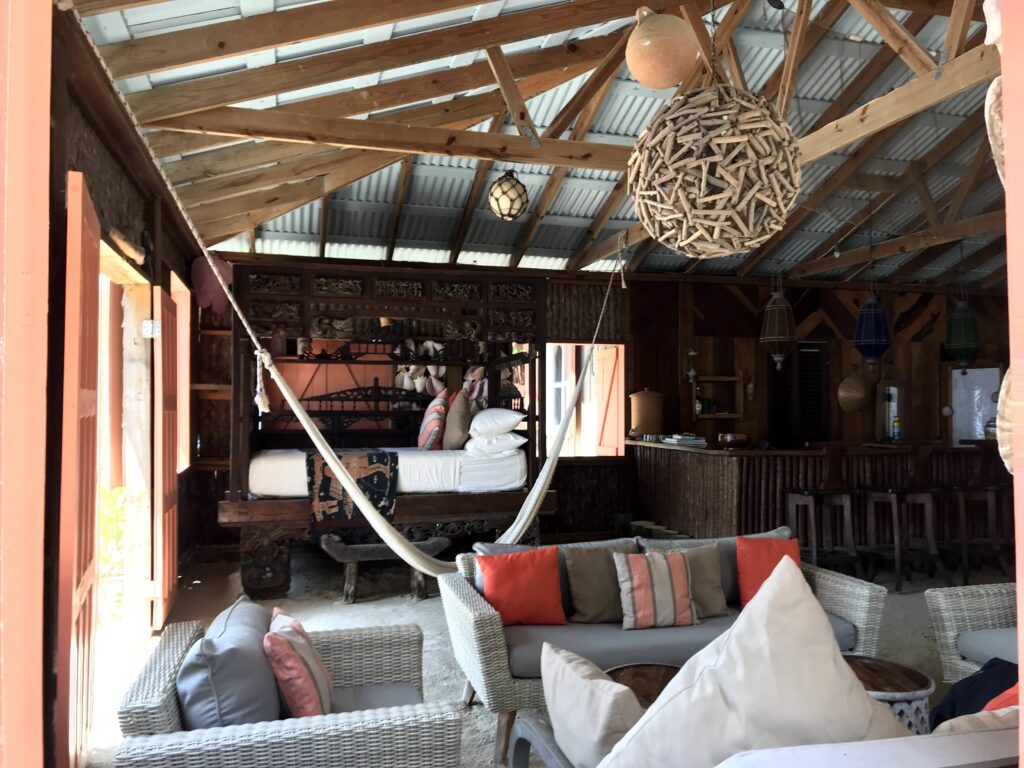 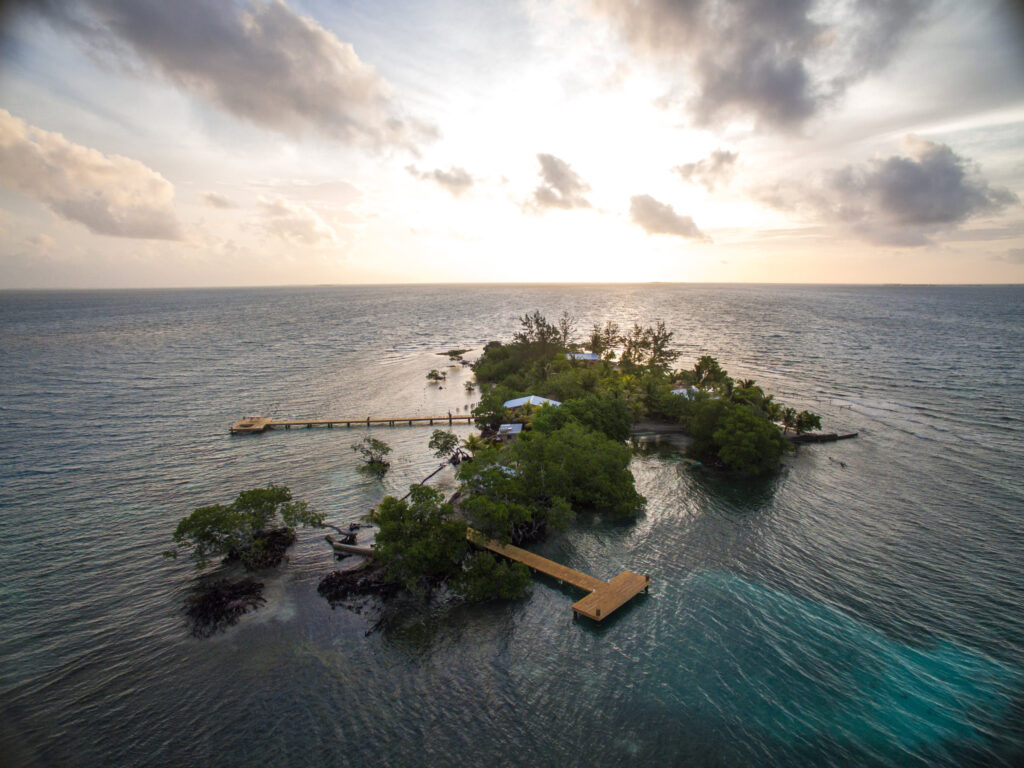 The island is self-sustaining. | Courtesy of Terry Tao/The Corcoran Group

The island’s houses can accommodate up to 10 people and boast 360-degree ocean views. Once used as a commercial fishing camp, the island has a small coral sand beach and mangrove ecology.

The Great House is an indoor-outdoor space that has a sand floor, full bar, music system, kitchen, board games, a dart board and other amenities for entertaining. The Seahorse Cottage can house up to six guests and is located near the Mangrove Cove, an area full of seahorses. The island’s newest cottage, Coral Cottage, has a king bed and a sleeper sofa, as well as hammocks, a front porch and an indoor and outdoor shower.

During his stays on the island, Coppola often had high-profile friends come to visit, and he had the cottages as well as a pier built to help accommodate them, McLean told Mansion Global. 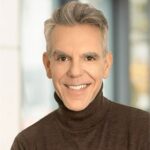 “[Mr. Coppola] had friends coming out there and staying with him and some of those people wanted more privacy,” McLean said. “He had everyone from his close friends to movie stars and writers to Saudi princes come to the island.”

Coppola is best known for The Godfather movies, but he also directed Apocalypse Now (1979), The Outsiders (1983) and Jack (1996). He also has family retreats in Guatemala, Argentina, Italy and mainland Belize. Additionally, he has his own winery in Sonoma County, California. 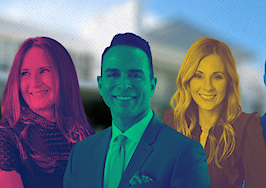 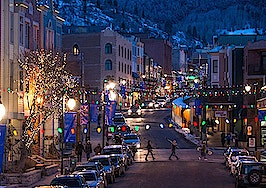 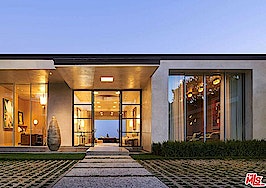 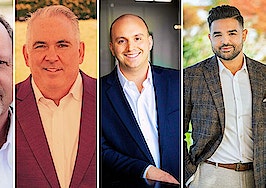