The Tudor-style property that belonged to Michael Corleone in the legendary movie has hit the market for $1.375 million.

Hopefully, there’ll be an offer that the owners of the Godfather cannot refuse. The Tudor-style property that belonged to Michael Corleone in the legendary 1972 Francis Ford Coppola movie has hit the market for $1.375 million. 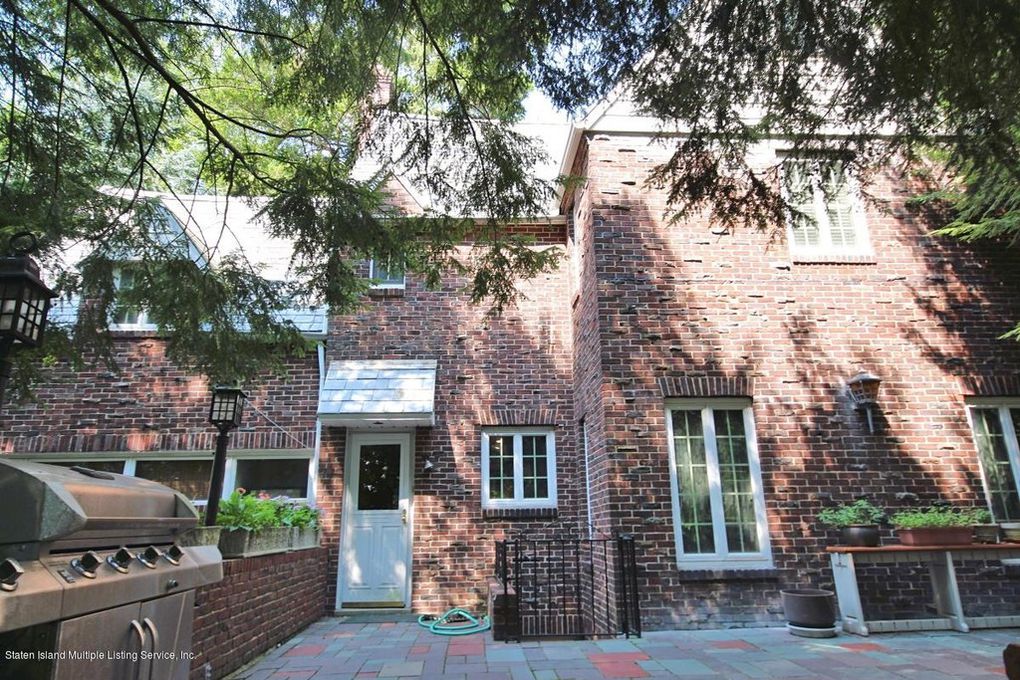 The four-bedroom property, which is located at 120 Longfellow Avenue in New York City’s borough of Staten Island, has been used to film several scenes in the Godfather.

It was the home where main protagonist and mafia boss Michael Corleone lived with his family — just steps away, small-time gangster Carlo Rizzi gets strangled by a member of the Corleone family in the movie.

“Francis wanted me to go through the windshield of the car,” Gianni Russo, the actor who played Rizzi, told The New York Post. 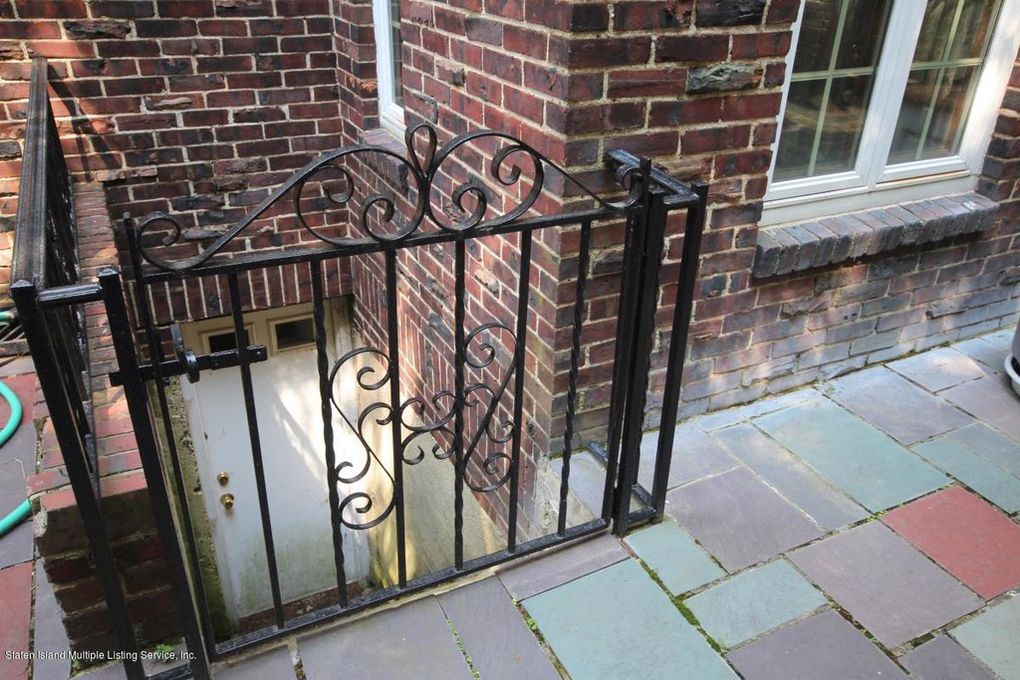 The property itself has changed little over the years. Built in 1940, it has four bedrooms and is built in the traditional brick Tudor style. It also comes with an iron gate, stained glass windows and a tiled front yard. It is, by all accounts, a stylish upper-class house —the movie connection mattered little to current owners Elaine and Peter Albert, who bought the house for $195,000 in 1977 and have raised their family in it for more than 40 years.

“It was peaceful,” Elaine, 73, told The Post. “The [school] bus came to the corner. It was nothing like the movie.” 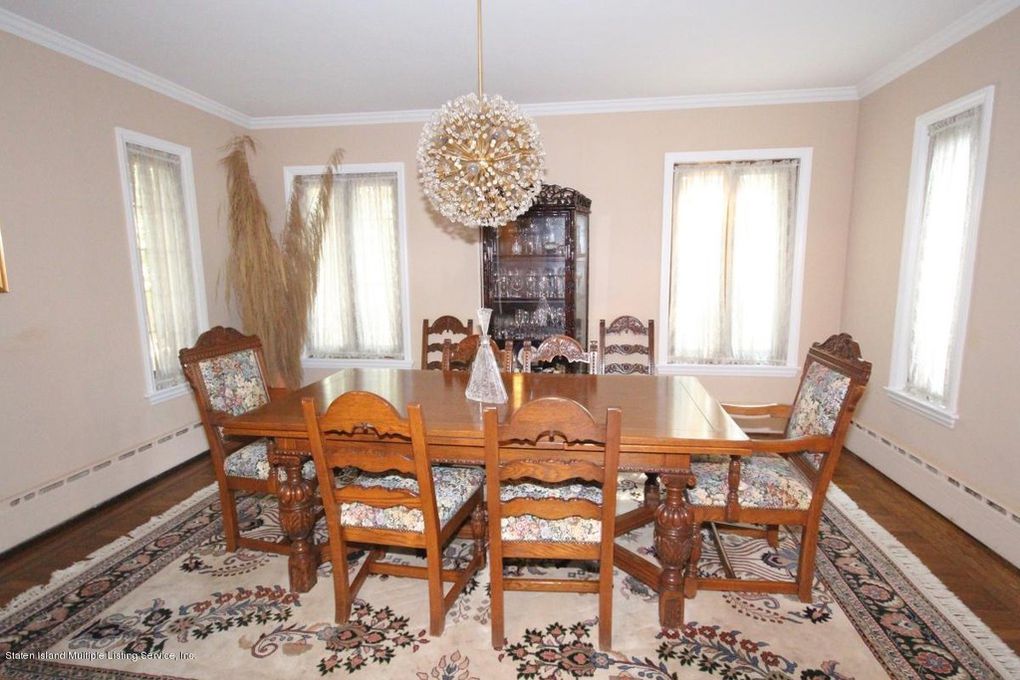 John A. Vernazza, of Vernazza Real Estate, told Inman that the listing has renewed interest in its film history – the connection has attracted more buyers, one of whom even started quoting lines from the film. In fact, the entire neighborhood will be familiar to true fans of the movie as the property used to film the family home of Vito Corleone is just down the block. 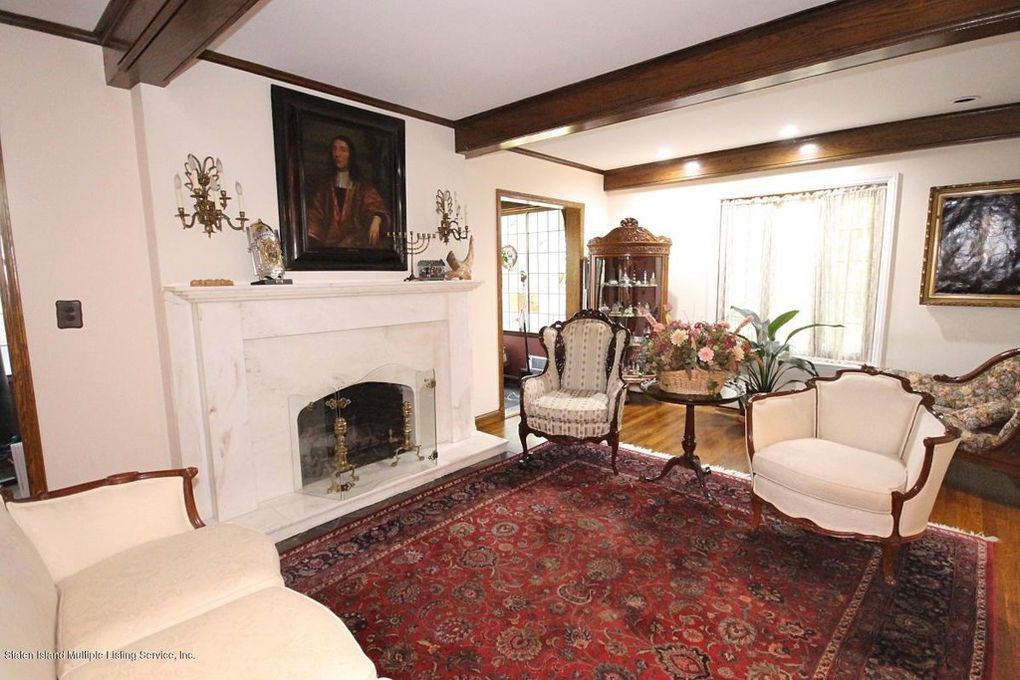 But, as Vernazza says, an agent can only take these movie connections and the increased publicity it brings so far — it is very unlikely that someone will buy the house just to walk in the patent leather shoes of Michael Corleone.

“When I brought [The Godfather connection] to the attention of the public, it did pick up some interest,” Vernazza said. “But anyone that has called me to see it, has had a real interest in buying the house.” 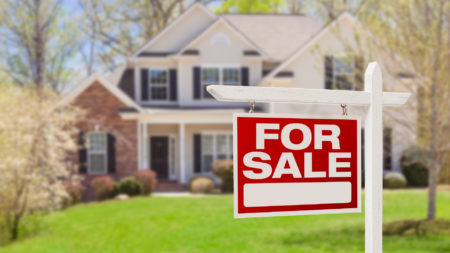 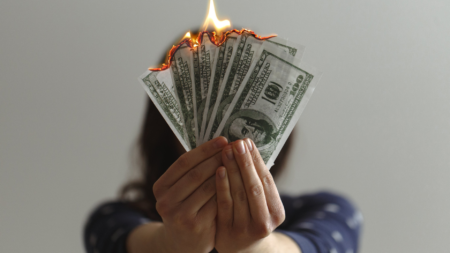 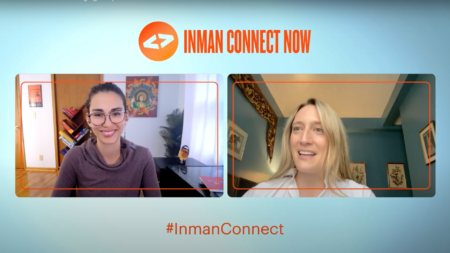 What's next after housing cools down? This economist has an idea
by Daniel Houston May 19 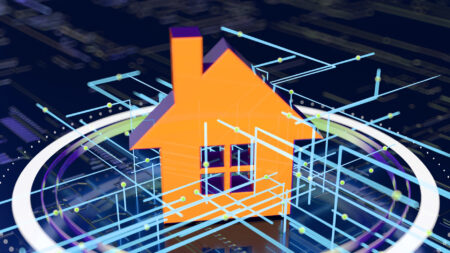 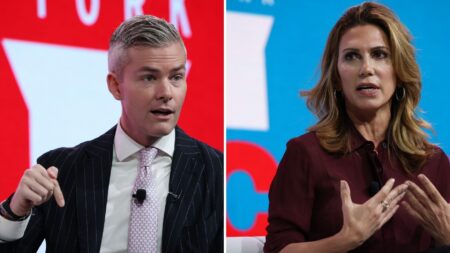 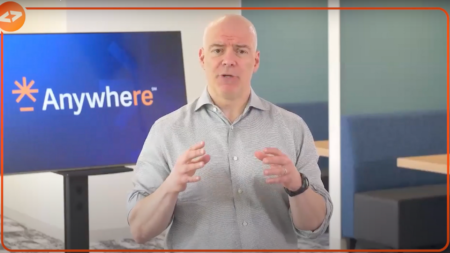 Where is Anywhere headed? Toe-to-toe with Zillow
by Marian McPherson May 19 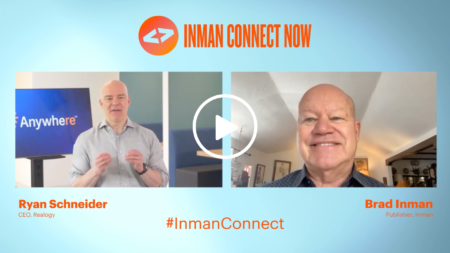 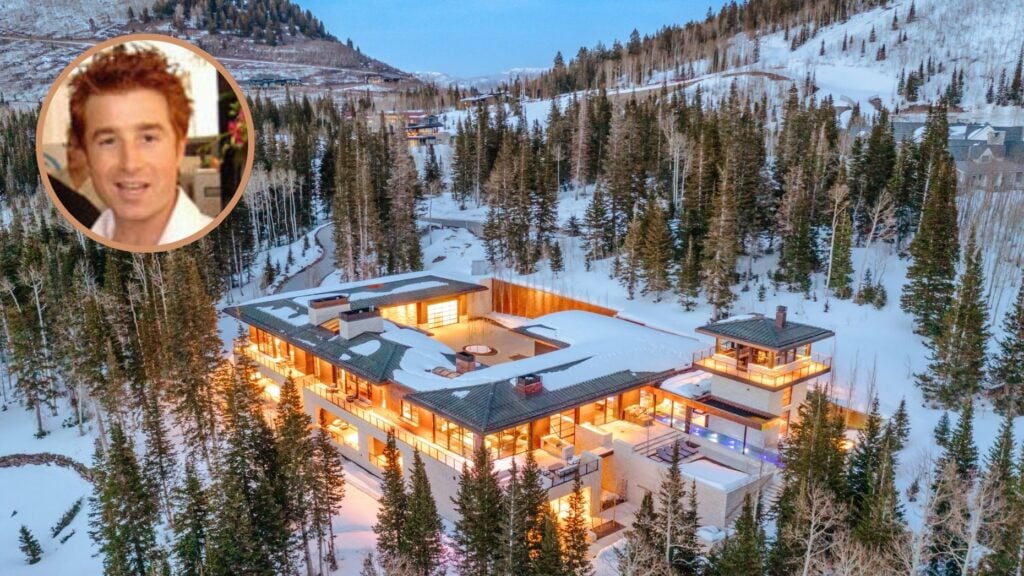 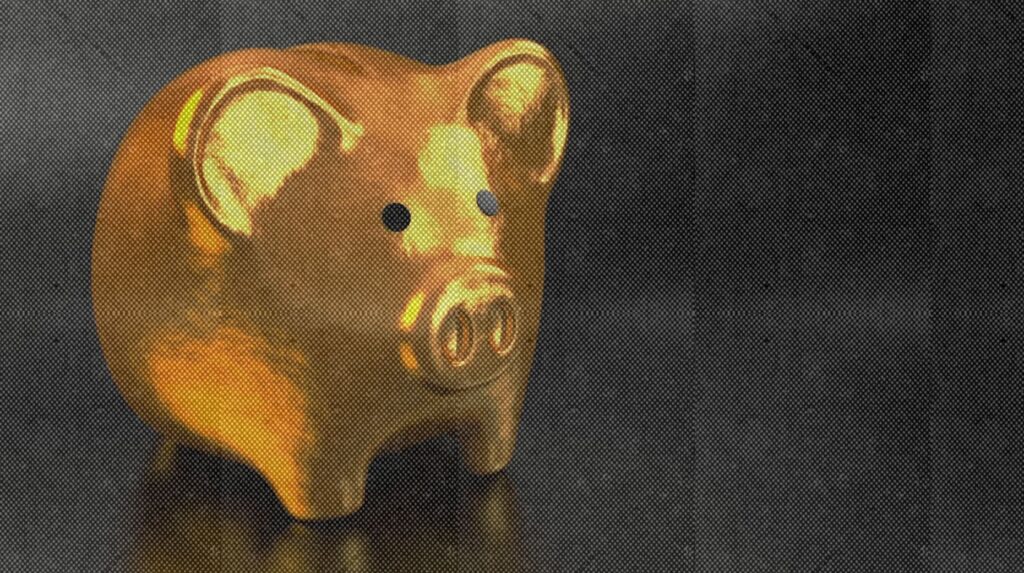 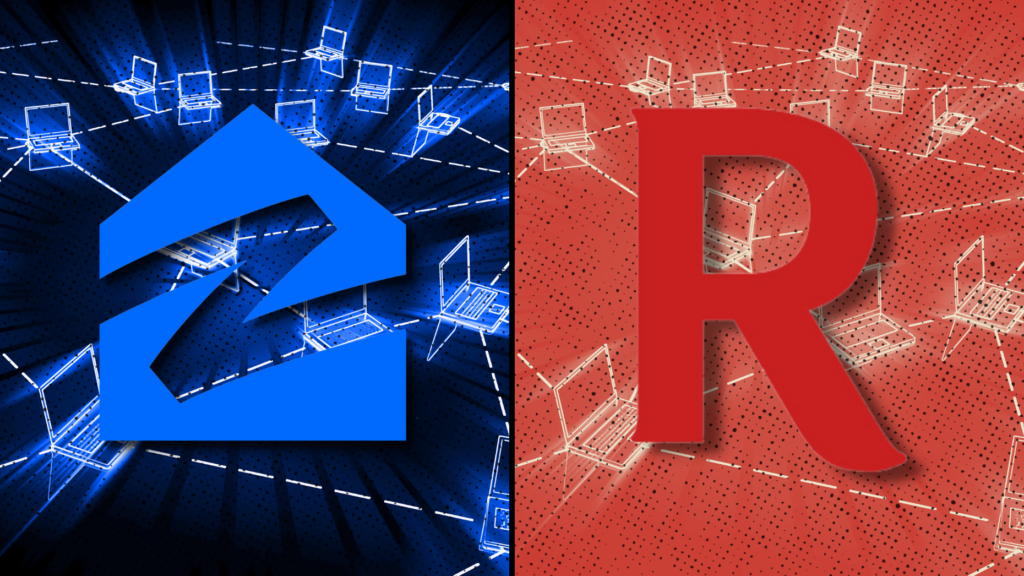 Team of rivals: Zillow and Redfin partner to syndicate 3D Home tours
by Marian McPherson May 18 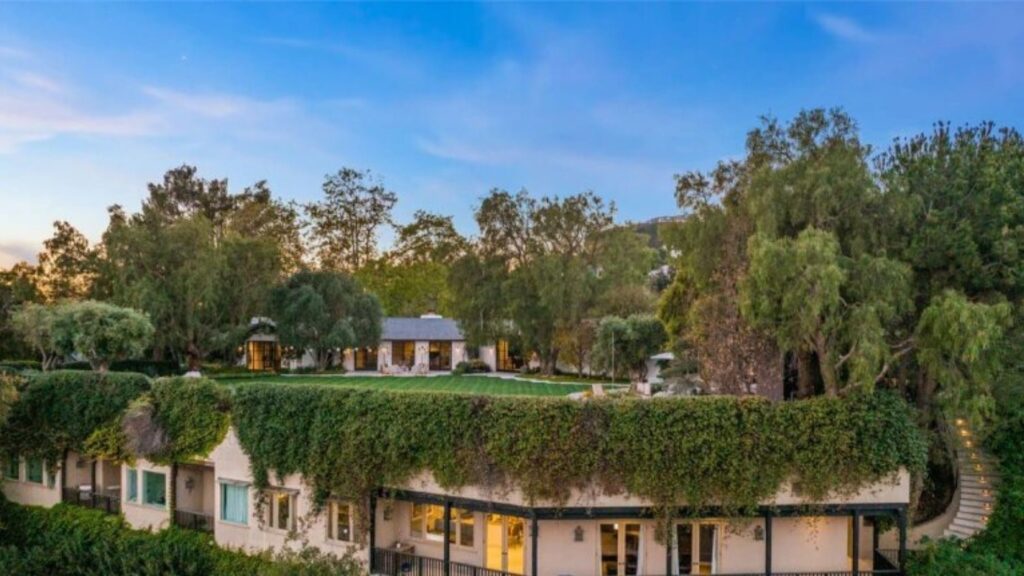 Adam Levine sells LA compound for $51M just 1 month after trading up
by Ben Verde May 13
Back to top
Did you miss Connect Now yesterday? Register now and get instant access to all the replays! Register Now ×
Limited Time Offer: Get 1 year of Inman Select for $199SUBSCRIBE×
Inmanpot
Log in
If you created your account with Google or Facebook
Don't have an account?
Create an Account
Forgot your password?
No Problem