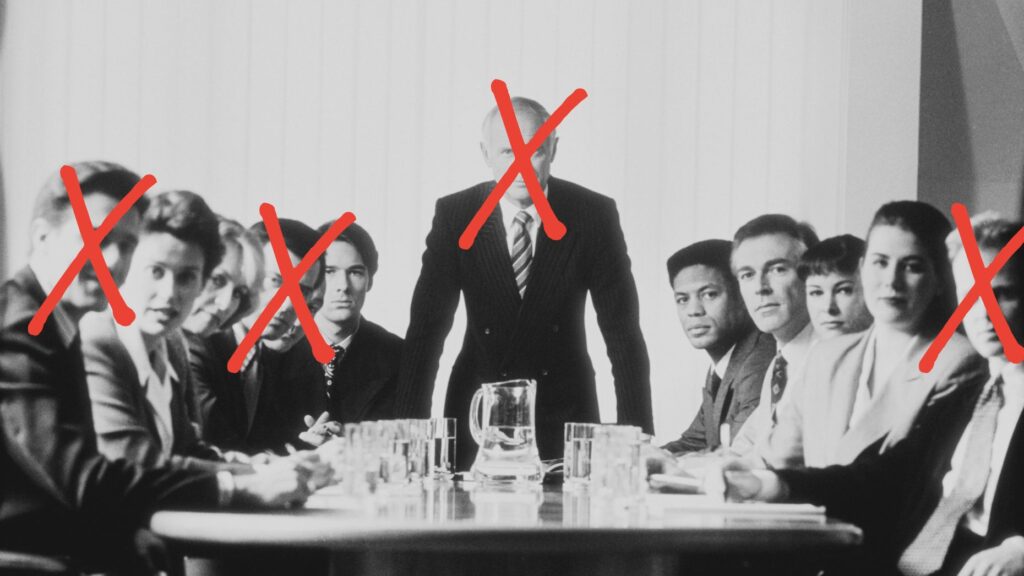 An economic downturn bleeds misery, as jobs are victims of cost cutting and consolidation because of lousy company financial results.

In the past several months, thousands of junior white-collar real estate jobs have been lost, often without a soft landing for those who were axed

Wu and Gorman were high-profile executives who contributed much more than they took from the industry. But their fate was tied to their failure to turn around untenable situations.

Though, some fuzzy announcements may come out along with these departures.

When Elon Musk fires an executive, he doesn’t sugarcoat it. He says they were fired.

Nothing about “parting ways” or “moving in a new direction.” No announcement from the departing exec about voluntarily choosing to “pursue new opportunities” or “spending more time with his family”.

No shallow titles like a strategic consultant or executive advisor or taking on “a different role” in the company.

Investors should expect transparency from companies. But when it comes to executive firings, the facts are often obfuscated.

Musk may use too much blunt force, but the other extreme is deliberately opaque.

Most of us know what happened at these companies, but it’s rarely how the press release reads.

When front-line personnel or middle managers are fired, the announcements are straightforward. They are called layoffs.

Am I obsessing on a small matter here? Maybe. But it is emblematic of a larger issue.

Members of this executive corporate club are often rewarded, even when little or no shareholder value has been created. The trend doesn’t  bode well for corporate accountability.

Founders are more aligned with investors, in that their personal fortunes are lost when the stock tanks, like Wu at Opendoor.

CEOs shouldn’t be smacked down for extraordinary events, like an economic or housing market meltdown or a pandemic. They should be judged on their performance, their innovations, financial prudence and how they managed the enterprise when things unraveled. They are incentivized to do so.

But today even failure doesn’t necessarily preclude a bonus. When you figure that riddle out, DM me.

Served by a gaggle of corporate handlers, these execs often receive oversized pay packages and super generous severance deals. They are treated like MVPs, even when unwarranted, as they exit.

In real estate, the executive non-owner comp is not as hyper-inflated as other industries, like banking. J.P. Morgan CEO Jamie Dimon will earn $40 million this year. Anywhere CEO Ryan Schneider’s comp is $12 million. Stock options contribute more to the overall package.

Many execs are on the receiving end of fat settlements when fired, as much as a year’s severance or more.

Junior casualties receive much less, two weeks to a month is common and they can rarely negotiate the terms.

A spin doctor often gins up the happy ending goodbye story for the departing C-suite crowd.

The tribe protects its own.

Then, with the contracted promise of a decent job reference, they get on the corporate recruitment merry-go-round. Many are back running a new company or big division at a different firm with no guarantee that they’ll do a better job the next time. 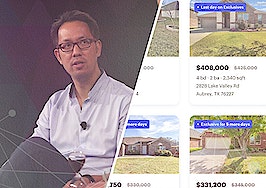 Here's what you need to know about Opendoor Exclusives