For this InsideTech Q&A, I caught up with Bob Sokoler to discuss the former radio and television news reporter’s experience with Back At You Media and video marketing.

Many tools in the real estate marketplace will automate social media posts for you.

Beyond scheduling and creating campaigns, more services, from CRMs to text-based tools, are also writing and publishing content for agents. It seems to be a feature on platforms not even geared toward marketing.

Back At You Media is one such service focused on marketing and real estate, and the Sokoler-Medley Re/Max Team is pretty excited about what it offers.

For this InsideTech Q&A, I caught up with Bob Sokoler to discuss the former radio and television news reporter’s experience with the product.

Craig Rowe: Thanks for taking the time to speak with me Bob. I saw the video you posted on your Facebook page about being nominated for Innovator of the Year. Congratulations. What do you think earned you the recognition?

Bob Sokoler: I wish I knew. I think maybe because of the video work. I don’t know who nominated me, but I was honored to be against such heavy hitters, I have to presume at some level it deals with our level of videos. We’re stepping it up even more for next year.

You’re obviously sold on the value of social media in real estate marketing. Why do you think more agents don’t embrace it to the extent your team has?

They haven’t realized the power of using video to become a leader in their market, and to sell listings. It’s an incredible listing tool.

I’ve had sellers seek me out because of it. At one point I was doing interviews with buyers in the car as we’re driving through neighborhoods. I’ve had buyers request to be interviewed as we viewed houses.

It’s so easy … you can use your smartphone, I use a GoPro. It’s not hard, you just have to commit to doing it.

I think some agents don’t like they way they look, so there’s that … but there are tricks to make yourself look better, like holding the camera just above you a little, as well as lighting angles.

@BobSokoler: Social media is ‘not hard, you just have to commit.’

Back At You Media, what sold you on them?

So, Back At You, for many agents, social media is so difficult to track, and to remember to post. It was at a Re/Max conference where I came across them, and for a very reasonable price, they’ll do it all for you.

The fact that we can set it and go, is a no-brainer.

Do you see it as a sales driver or brand builder?

I think both. In my mind, they compliment each other. You can build your brand by being relevant, and in that process, you’re building recognition, being shared … which could lead to sales.

@BobSokoler: ‘You can build your brand by being relevant.’

Was it an easy onboard process, in terms of training and learning curves?

It wasn’t a big deal, they simplify it. You just drag and drop and click … even if you’re not tech savvy they have a help line to help you get it going. Anyone can figure it out.

Tell me, with automated content publishing, do you find there’s often a lack of originality? How much content about bathroom decor should the Internet have?

Great question, you’re right. Here’s what agents should be thinking about … they need to supplement the company’s content with their own stuff. I push my radio show stuff to Facebook, I put my newsletter on there, other information.

The goal is to supplement the provided stuff with your own information.

Additionally, because we live in America, I think it’s always important to be on the lookout for what other companies are providing and see how they compare. Those who are topical and innovative will rise to the top, like Back At You.

Their content is topical, readable, and easy to digest. 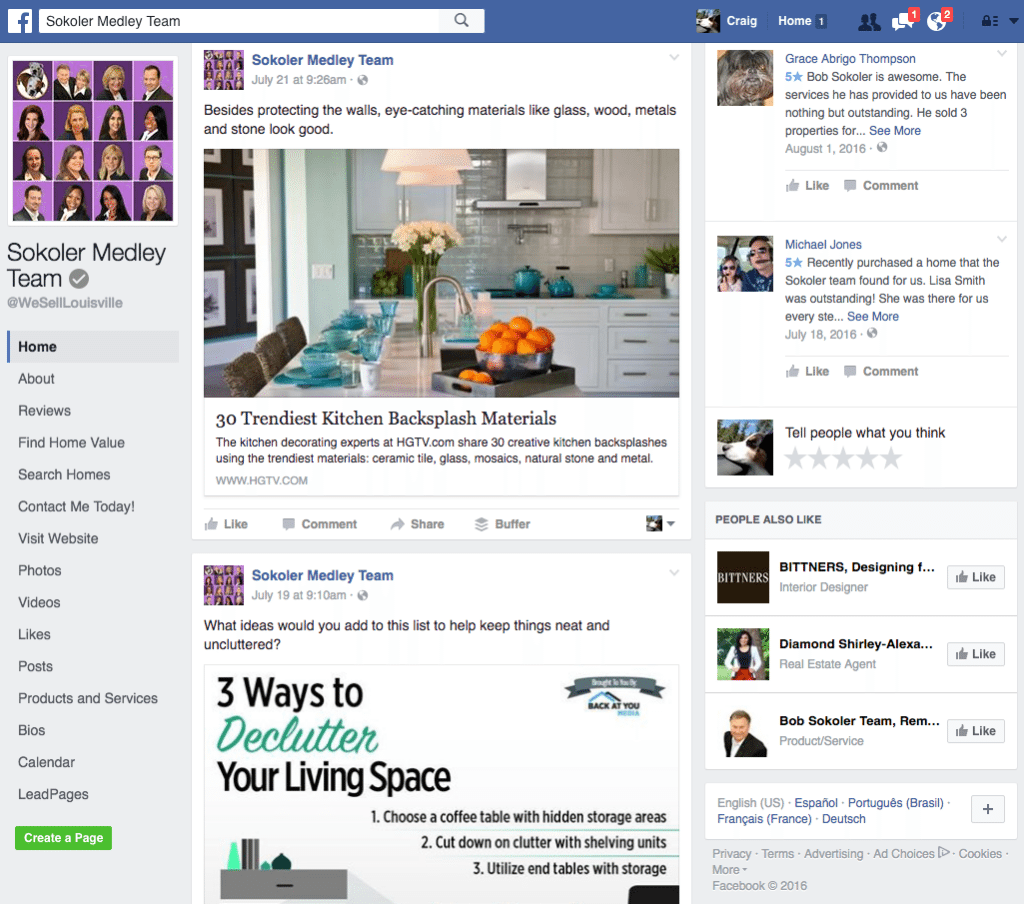 You’re clearly comfortable on video. What tools do you use to shoot and edit?

Well, I was a television anchor and reporter for 20 years. Down in Atlanta, we were covering a C-130 plane crash, and the news director wanted us to go to the house of the pilot who died and get a picture of the wife who’s husband died two hours ago. I just didn’t like where the industry was going.

I eventually jumped ship to real estate because I reported on it for 20 years. And I love what I do.

For editing, well, you can use GoPro’s editing system, which is simple. iMovie for Mac users isn’t bad. I love editing; it’s an outlet for me.

I edit mainly on my Macbook Pro. I took a course from Apple on Final Cut Pro, so I edit on that. It’s very natural for me.

But I get that a lot agents don’t want or don’t have the time to learn. I know of a company called Vyral Marketing that will take raw video and edit it, send it out, and publish it for you to all all of your contacts.

Give me a quick review of Back At You Media.

I give them 5 stars, out of 5, of course. They are on top of trends, they’re feeding out information that helps the agent, and it’s interesting for buyers and sellers to read.

I see them as the HGTV of the blog and posting world. They’re entertaining and again, topical.

Back At You Media review? 5/5 stars. -@BobSokoler

Thanks for your time Bob, keep up the good work. 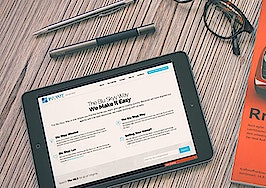 InsideTech: Behind the scenes of a brokerage in the cloud