A four-wheeled tripod outfitted with a computer, 360-degree camera and sensors can roam properties, producing highly choreographed, immersive videos that would be difficult — if not impossible — to replicate with a normal video camera.

A four-wheeled tripod outfitted with a computer, 360-degree camera and sensors can roam properties, producing highly choreographed, immersive videos that would be difficult — if not impossible — to replicate with a normal video camera.

Meet the R2-D2 for virtual home tours, a “true mobile super computer,” according to the robot’s maker, VirtualAPT. 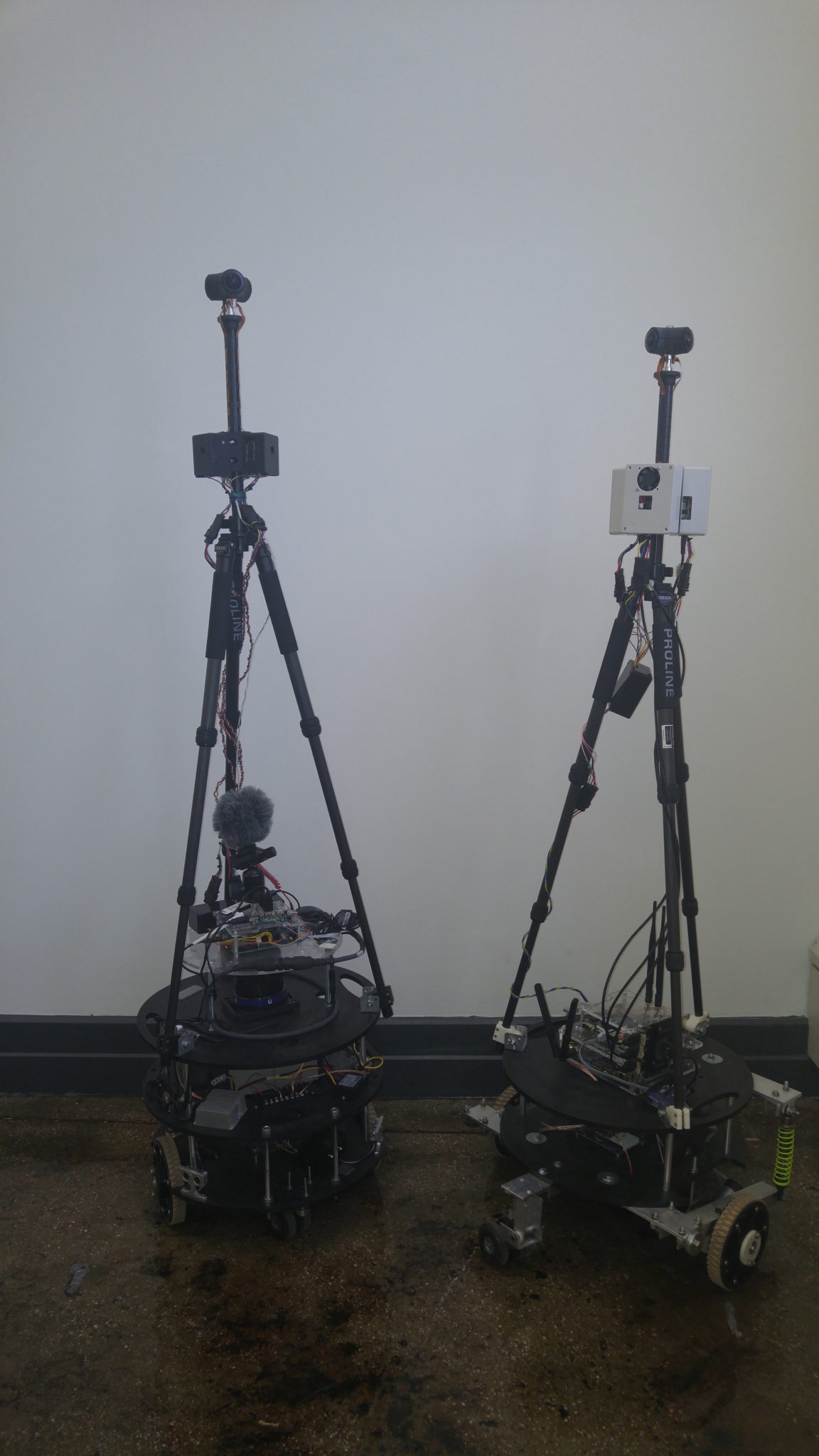 Videos generated by the “immersive autonomous rover” can show agents pointing out highlights as viewers glide about a property. They might be worth the cost for marketing luxury properties, large commercial spaces or buildings with uniform units.

From the viewer’s point of view

Viewers can click-and-drag to explore the 360-degree footage inside VirtualAPT’s video player (give this a try in the YouTube version embedded below).

Prospective homebuyers might watch an agent wax poetic in the living room for a few moments, then spin around for a look at the kitchen as the agent describes upholstery and the rover proceeds towards a bedroom.

The videos can also be viewed in virtual reality with VR headsets.

This is a 360-degree YouTube version of a video tour from VirtualAPT. A higher-quality version that includes a virtual-reality viewing option and runs on VirtualAPT’s video player is available here.

Based in Brooklyn, New York, the VirtualAPT team has traveled around the world to shoot commercial and residential properties. Clients have included property management firms and real estate brokerages, such as Stribling and Associates, according to Jonathan Klein, head of growth for the startup.

Here’s how the production process works:

First, VirtualAPT pilots the rover around with a remote control to generate a map of a home. This process only takes a few minutes — tops, Klein said.

Second, in consultation with the property’s real estate agent, the team plots out a path for the robot on the map. They also decide when the agent will appear on camera.

Third, they put the rover to work. It moves independently along the pre-plotted path, and the agent makes appearances for select stretches. Agents can alternate between moving in concert with the robot, or standing still as the automaton rolls by.

VirtualAPT caters to luxury listings, charging $1.50 per square foot. That means agents would  have to pay $3,750 for a video of a 2,500-square-foot home.

The startup will edit the films and can add narration in up to four languages.

Its videos represent a pricey alternative to the 3-D home tours that are catching on in the industry.

Generated by technology from companies such as Matterport, 3-D home tours allow users to jump between 360-degree photos — sometimes situated within a 3-D model.

Those tours allow users to pilot through static visual representations, whereas VirtualAPT’s videos provide a smooth, guided experience with a dash of salesmanship. 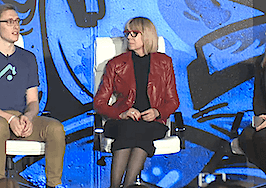 How chatbots can help agents grow their business

3 ways robots can rock the world of real estate agents