Editor’s note: This story has been updated with additional hires. 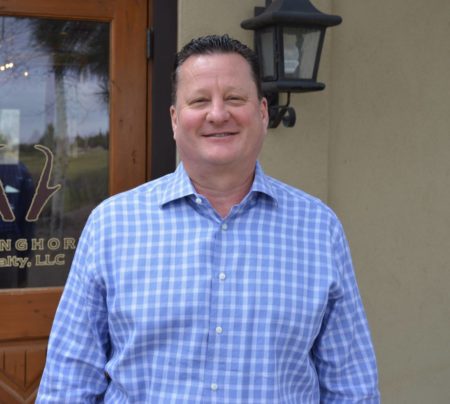 “With our expansion to the Portland metro market, Oregon Coast and Willamette Valley wine country, Cascade Sotheby’s hit $1.3 billion in 2016 — and we are on track to double that growth with the support of a talent like Michael,” said Deb Tebbs, CEO and founder Cascade Sotheby’s International Realty, in a statement. “Michael brings the rich experience in market development, recruitment and international operations that will lead our company into its next stage of advancement.”

Kosmin has held leadership roles with Hyatt Residential Group, Lowe Enterprises, Marriott Vacation Club, and Centex Homes among others, and will be responsible for Cascade Sotheby’s next stage growth including market development, leveraged marketing opportunities for brokers— and clients—and overall day-to-day operations of the company’s presence throughout Oregon. 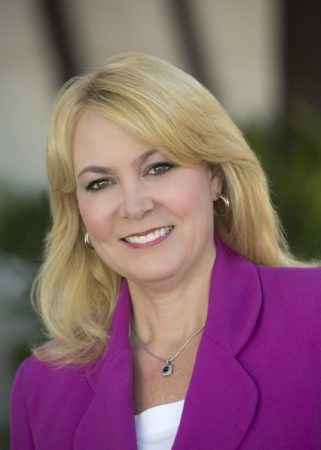 Shields is to begin the new gig in early October. The move comes after a controversy at the San Antonio Board of Realtors, where Shields had served as president and CEO since 2010.

She will assume the role held by Steve Harding, who is retiring after 44 years with the Tennessee association.

“It is with a mix of gratitude and sadness that I announce my departure as President and CEO of the San Antonio Board of Realtors to assume the chief executive position with the Tennessee Realtors this fall,” Shields said in a statement.

“It has been my great privilege to lead SABOR these past seven years, and I am extremely proud of all that has been accomplished to serve the members here in the San Antonio and surrounding area. These are not accomplishments that can be done alone but rather are the result of hard work by our dedicated members and exceptional staff.”

Forsythe left her position as head of global operations at Carrington Real Estate Services in February this year to join T3 Sixty, the management consultancy. She will start at HomeSmart on September 18.

Ashley Bowers, HomeSmart’s president and, until now, COO, will continue to lead the tech-led organization as president as it continues its ambitious growth plans across the country. In May, HomeSmart purchased Cherry Creek Properties in Colorado, making it the no. 1 player in the Colorado market by agent count.

“We continue to build upon our solid operational foundation and the addition of a highly regarded expert like Wendy should send a strong message about how serious we are about growth,” said HomeSmart founder Matt Widdows in a statement. HomeSmart is headquartered in Scottsdale, Arizona.

Sacramento-based MLS MetroList Services announced the promotion of Dave Howe to vice president, MLS operations and Rick Trevino to vice president, information technology, who together hold a combined 50 years in the real estate industry and MLS.

Howe has held a wide-range of positions at MetroList and has led several product and program installations, most recently implementing MetroList’s “Listing Data-Checker” functionality.

Trevino is responsible for managing and maintaining MetroList’s various technology systems and for evaluating new real estate products, programs and systems for MetroList. 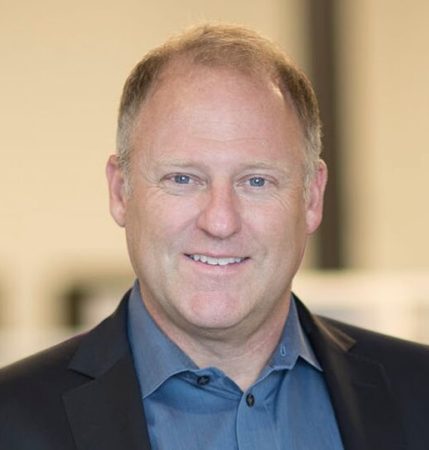 Collins will be responsible for retail production in California, Nevada, Oregon, Washington, Idaho, Wyoming and Montana, according to a press release from the company.

“Drew brings a wealth of lending and leadership experience to our expanding retail business,” said Dan Hanson, loanDepot’s chief retail production officer, in a statement. “It is critical that we develop the leaders of tomorrow as we continue to succeed and deliver breakaway performance.

Collins began his career in 1985 as a mortgage originator in Newport Beach, California, and most recently managed the western district sales force for Wells Fargo. 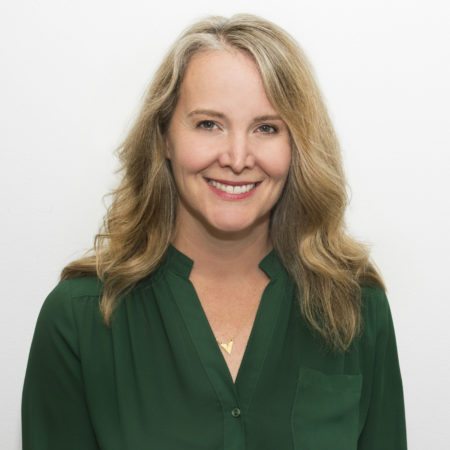 At July’s end, luxury real estate auction firm Concierge Auctions brought on Betsy Roberts, formerly of vacation rental marketplace HomeAway, as vice president of sales operations. Roberts’ primary focus is to develop a centralized sales team in Concierge Auction’s Austin, Texas, office, to add scale and efficiency to the company’s global operations, according to a press release from the company.

“Betsy has a proven track record in scaling global sales teams uniquely designed to support digital marketplaces. This hire is a significant step in our ramp-up to meet the emerging 24/7 aspect of our business,” said Concierge Auctions Chairman Chad Roffers in a statement. 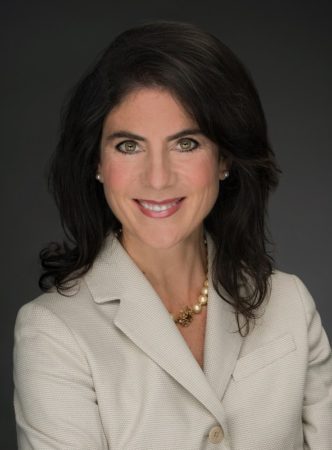 Coia will oversee all aspects of sales management, office operations and collaboration with the company’s mortgage, title, insurance and property management efforts.

She most recently served Coldwell Banker Preferred as president. “Regina is an accomplished and visionary senior executive with a proven record of achievement whom I’ve known for years,” said Pete Slaugh, managing director at Homesale Realty. “I’m confident her leadership will allow our family of companies to continue growing and excelling in the marketplace.”