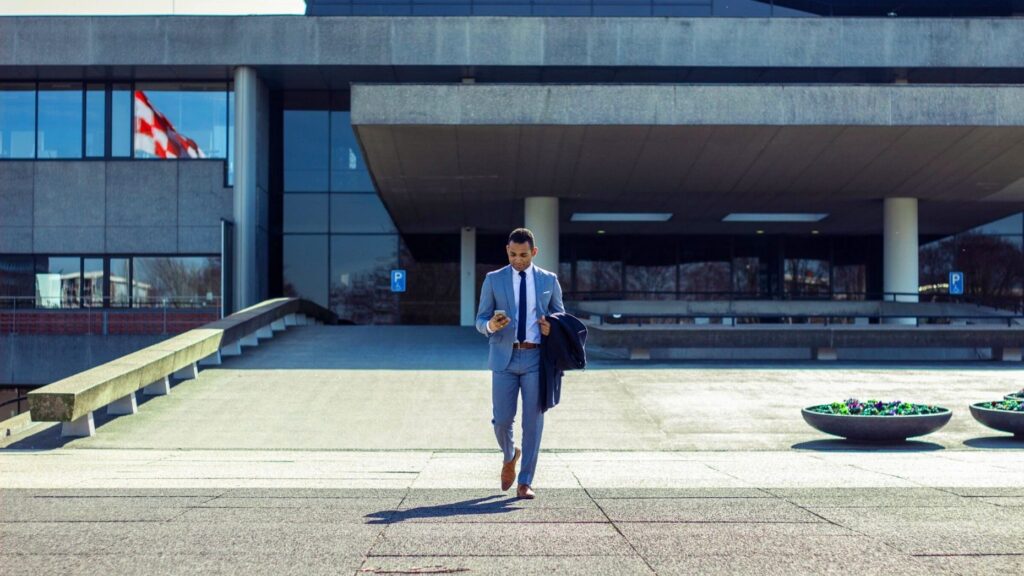 First reviewed five years ago by Inman tech columnist Craig C. Rowe, Cloze continues to standout as a powerfully advanced way to focus on existing relationships as a source of new business.

Cloze has taken the foundation of what I liked about it back in 2015 and built up from there.

Since we last met, the team at Cloze has managed to weave a vibrant tapestry of relationship-honing features while further dressing its exceptionally engaging, laser-guided user experience.

Pardon my prolix praise, but this software really stands out.

The company sharpened its gaze on real estate after realizing in 2018 how many agents and brokerages have been adopting it. And this is largely because so many top producers identify existing relationships as their primary source of new business. Cloze focuses on people before features, aiming to bring the referral power of a top producer to any agent who chooses to become a customer.

It calls itself a “sphere of influence” CRM because of its ability to link every digital communication channel in which a user may have interacted with someone, whether that contact was last reached in 2012 or 20 minutes ago. Every task tool, social media post, calendar item, notes platform, and connected account available to modern-day professionals funnels into a Cloze database and is immediately, elegantly propagated into the software’s network of reminders, tasks, email templates and leads.

Many CRMs already pull in third-party emails and Google Calendar items, but not as drivers of business. Cloze is able to turn something as simple as a lunch meeting into business intelligence. For those comparing at home, myPlanit is also very good at this.

It eschews offering marketing tools such as social media posting or landing pages because existing relationships are a better source of business, surely more affordable in terms of acquisition than new needing-to-be-converted leads.

Cloze automatically pulls action items from the text of emails. For example, if a lead writes about wanting to meet for coffee on Monday at 9 a.m. or asks you to call them on Thursday, that context becomes a calendar item primed with reminders without any additional interaction from the user. It just happens, and it can come from Gmail, Office365 or whatever. The idea is to reduce as much as possible the agent’s need to enter data.

The software also scans the email for any updates in contact information from the lead, such as a new email address or office number. 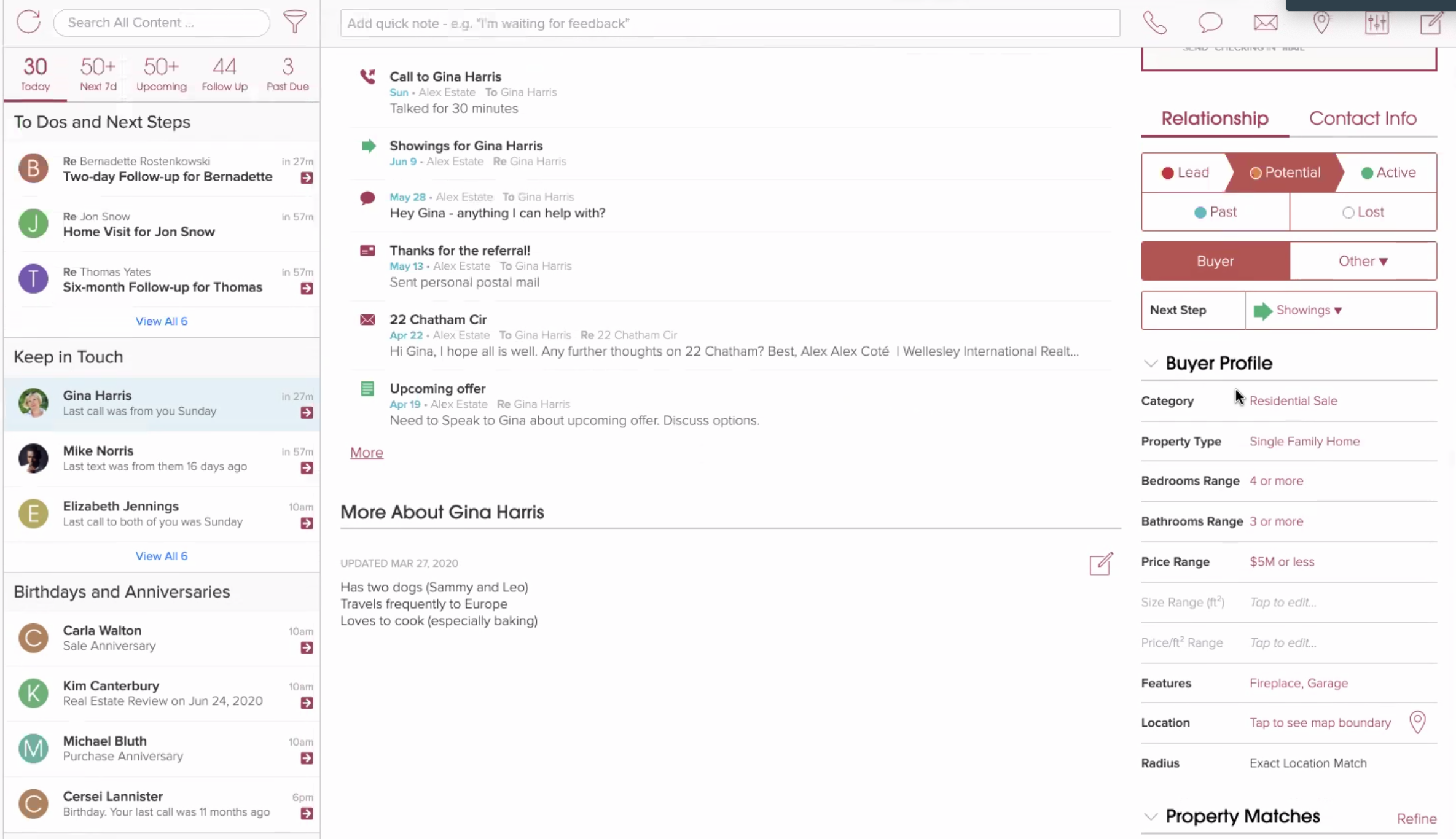 In the same way that Compass CRM allows for the customization of messaging within a mass email effort, Cloze allows users to scroll through names while in the email compose window for personalizing messages. A clever touch includes an animated name field that rolls through contacts on the message. Click to stop it, and add your note.

Responding to individual messages requires a quick swipe to open an auto-generated message. If to your liking, simply hit send. Users can follow up with multiple leads in a minute, maybe less. And because Cloze surfaces your most in-need-of-contact folks, rest assured that becomes a very valuable minute.

The “swipe and act” functionality is prevalent systemwide, requiring little physical interaction to execute important business tasks. This is how Cloze supports your business instead of trying to run it.

Contacts are never sorted in an alphabetized spreadsheet, but rather quickly organized by “first met,” “best relationship,” “last talked” or “when went quiet.” It also allows sorting by task importance relating to contacts.

Also, Cloze clearly delineates between business messages, calls, etc., and any personal messages that may come into your Google account or Facebook feed.

Properties are fed to Cloze, too, and the software quickly pairs up leads with listings and will embed them all, via swipe, in an email for you to send.

There’s a deep library of reports according to lead activity, pipeline progress, trailing weeks income, quarterly metrics, email subject performance, and so forth, for both teams and brokers.

Every feature you launch in Cloze reveals another series of powerful automations and prescience, as if it knows why you decided to log in. It reminds you of everything having to do with everyone you might know.

Cloze’s CEO Dan Foody said in our call that if 90 percent of buyers say they would work with the same agent again, but only 30 percent do, then agents are missing a lot of opportunities.

Cloze’s answer to that query is to build a net for catching every customer touchpoint in your business. And based on what I saw, that net lets nothing slip through.

Craig C. Rowe started in commercial real estate at the dawn of the dot-com boom, helping an array of commercial real estate companies fortify their online presence and analyze internal software decisions. He now helps agents with technology decisions and marketing through reviewing software and tech for Inman. He lives near Lake Tahoe in the northern Sierra Nevada of California. 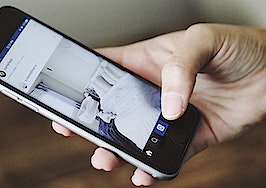 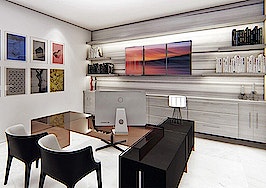