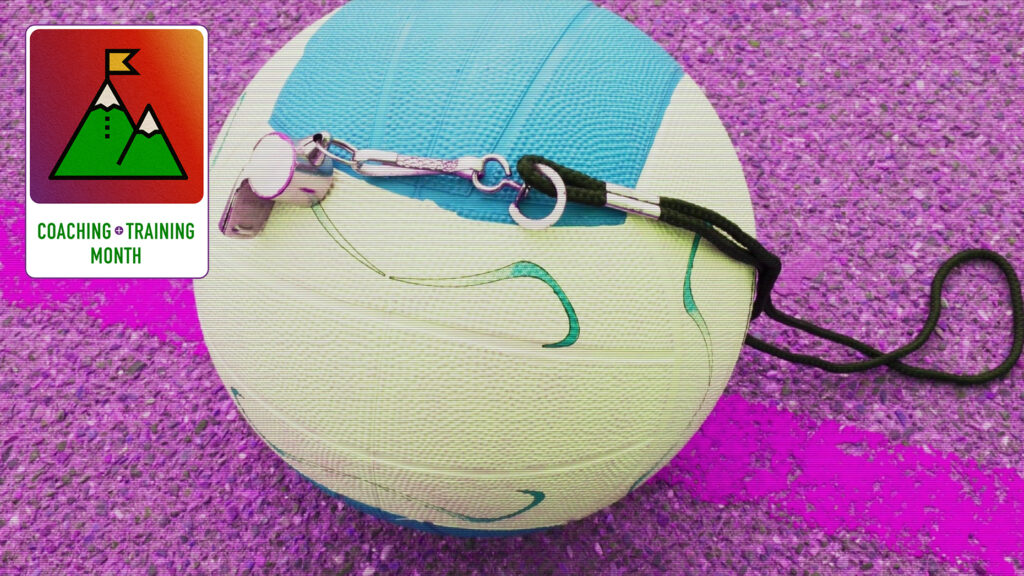 Coaching leads to higher performance, which is why so many agents swear by it. And yet, despite its many benefits, some still choose to forgo the practice. Here are three main reasons agents shy away from coaching.

In case you missed it, August is “Coaching and Training Month” here at Inman. That would explain all the quotes, tips and interviews you’ve been seeing recently. Although I haven’t read every coaching-related article (let’s face it, Inman is a content-generating machine, and sometimes it’s hard to keep up) I have read many and skimmed others. Trust me, there’s some good information in these pieces.

Back in my days as a broker-owner — and later as a speaker and Zillow’s director of industry outreach — I’ve had the opportunity to meet with dozens of coaches and literally thousands of agents.

Coaching almost always turns up in these conversations. Agents rave about their coaches. And yep, some even rant about them. Many agonize over whether they should spend the money, wondering if a coach provides a good return on investment (ROI) and which of the seemingly countless coaches and programs they should spring for.

It’s not an easy decision. Picking a coaching program takes effort. It’s uncomfortable to self-assess your strengths and weaknesses. It’s a financial and time commitment, too.

It’s also something every agent should consider. You’re an entrepreneur and a business owner, and even if you have the greatest broker on the planet, you’re often left on your own to make critical decisions on how to grow your business and improve your craft.

There are a whole lot of agents who take advantage of some form of coaching. Over three-fourths of respondents to an Inman survey indicated they have used a coach at some point, and 78 percent said they plan to use one in the future.

That’s a lot of agents. That survey also indicated that many agents are happy with their decision to make coaching a part of their business, but this still leaves a significant chunk of the agent population that doesn’t utilize coaching.

It would be interesting to know why that segment of the agent population has chosen not to use a coach. Although I haven’t conducted a formal survey, I can tell you from hundreds of conversations with agents, brokers and coaches that there are three general reasons some agents eschew coaching.

“The mega coach charging thousands of dollars has never sold a house. Who the hell are they to tell me how to do it?” This argument comes up all the time. The brutal truth is — those arguments are nonsense.

It’s difficult to write about coaching without using sports analogies. After all, when most people think of “coaching,” their first thoughts fall to sports. That’s likely because every sport at every level of performance is jam-packed with coaches.

Televised football games often cut to the coaches running up and down the sidelines, ranting at players and officiators. Tense moments of basketball games show players huddled around their coach, who is scribbling furiously on a clipboard and outlining plays. Baseball has coaches by the field, right next to first and third base.

Some of the greatest coaches in sports have never played at the highest levels. Bill Belichick never played a down in the NFL. As a coach, he’s been in 12 Super Bowls, winning six as a head coach and two as an assistant. He holds the NFL record for playoff wins at 31.

Belichick is often considered the greatest NFL coach along with Vince Lombardi, who’s also never played a down in the NFL. Joseph McCarthy never played major league baseball but coached seven World Series winners. He’s never had a losing season in 24 years and is in the National Baseball Hall of Fame. Gregg Popovich is the longest-tenured active coach in the NBA and all major sports leagues in the U.S., and yet, he’s has never stepped on the court as an NBA player.

Right now, you must be thinking, “Yup, those who can’t do, teach.” Aside from the fact that the idiom is an insult to teachers, it’s a nonsensical argument. You hire a coach to teach and guide you.

Real estate coaches also do much more than teach you to sell real estate. They help you learn to run a business, get some sorely lacking work-life balance, recruit agents or team members and build a business plan. There’s also marketing, advertising, lead generation.

All to say, there’s so much more to being successful in a real estate career than just selling homes. Clearly, a good coach and teacher can help someone succeed in real estate business, even if they’ve never deposited a commission check.

And let’s face it, quite often, those who can do, can’t teach. Good coaching requires a skill set that many people don’t have. This New York Times opinion piece offers a terrific look into this topic.

2. ‘I’m experienced — there’s nothing they can teach me’

If you’re of the mind that the experience you’ve gained means there is nothing new to learn and that there is nothing you can improve upon, then you need to get over yourself. Of course you can learn to do things better. Refine your skills. Grow your knowledge. Develop new ways of thinking. No one — ever — has learned everything or practiced their craft to perfection.

Look no further than, again, the sports world. Jack Nicklaus and Tiger Woods played a pretty decent game of golf in their prime (and both could currently crush anyone reading this). Yet they, and every other professional golfer, employ swing coaches (incidentally, most of which have never won a professional golf tournament).

If professional athletes — as in, people who are the cream of the crop and at the top of their chosen game — can improve from coaching, then so can you.

Some coaches focus on new agents, some on experienced agents. Find the right coach for your needs, skills and experience. Anyone can benefit from good coaching.

Yes, it is — but so is losing business, not having a plan or lacking motivation. You need to consider that ROI, that return on investment. Don’t know how to calculate ROI? Well, maybe you need a coach.

Listen, I get it. It’s hard to hand over the credit card not knowing if you’ll see that return. Coaching isn’t cheap, and there are critical bills to pay, like the mortgage, feeding the children, having electricity, marketing and advertising. The list seems endless.

Maybe your real estate business is right where you want it to be. Not everyone aspires to be a top producer, and that’s perfectly fine. If you and your business are where you need them to be, then good for you! I suspect you wouldn’t have read this far if that were the case.

So, if you’re looking for more business or time, consider finding the right coach, and dive in. Many agents claim it’s the best thing they’ve done, both for their professional and their personal lives. 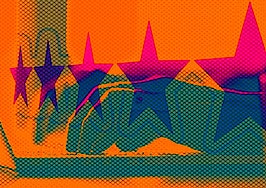 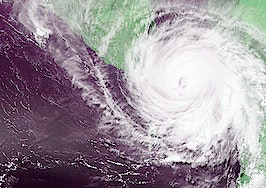 What real estate and hurricanes have in common 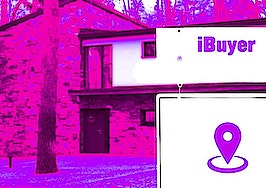 Why iBuyers and Zestimates belong in your CMAs 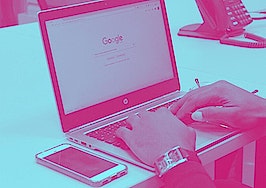