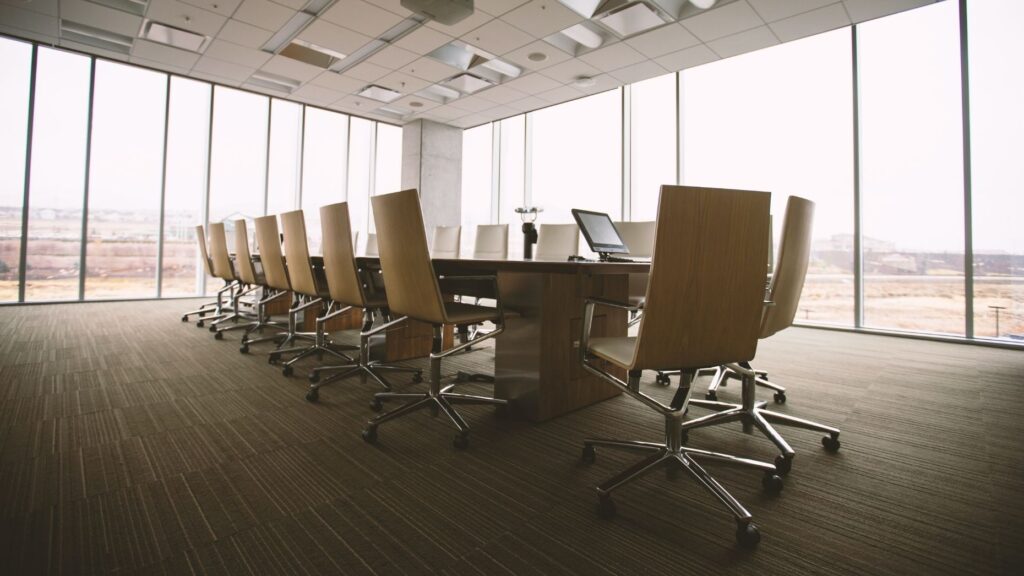 The company announced Tuesday it added Steve Johnson as chief operating officer as it expands its real estate offerings beyond iBuying.

Offerpad announced Tuesday that it is hiring Steve Johnson as its new chief operating officer, a role that had been vacant since the departure of Rahim Lakhani roughly a year ago. Johnson joins the company at a time when Offerpad is bolstering its C-suite as it continues to grow beyond being simply an iBuyer.

“Steve and all the new executives who have recently joined the team at Offerpad are key to pushing this company forward with even more strategic, efficient and focused purpose,” Offerpad CEO Brian Bair said in a statement. “With their added support, we look forward to the successful execution and implementation of our aggressive growth initiatives and plans.”

Johnson spent the past nine years as managing director and president of InvestorForce Inc., at the global finance company MSCI. At Offerpad, he’ll be tasked with leading company operations, “with a laser focus on enhanced efficiencies and effectiveness, as well as full-throttle development of Offerpad’s Product team, to help bring even more offerings and concierge services for its Real Estate Solutions Center to market,” the company said in a release.

Offerpad, in June of this year, launched a real estate services division, which diversified the company’s business model beyond direct-to-consumer homebuying and selling. The pivot allowed clients to be able to sell their home to Offerpad for a direct, quick-close, all-cash sale, or list their homes for sale with licensed Offerpad employees as well as utilize the company’s concierge services to prep the home for market. 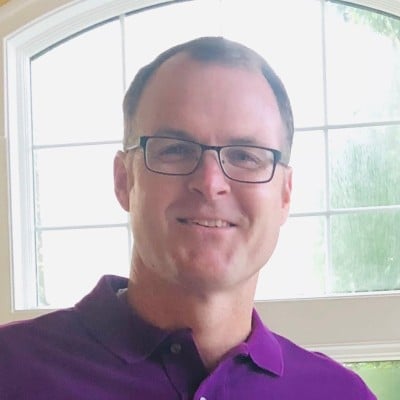 Since the company’s self-stated evolution, Offerpad has been filling out its executive ranks. Last week, it announced the hires of David Connelly as chief growth officer and Ben Aronovitch as chief legal officer.

As part of Johnson’s new role, Offerpad also is also filling out the team that will work under him, with four entirely new roles to the company.

The company also announced it hired Ted Best, who ran product and marketing teams for CT Corporation, to serve as the senior vice president of product management.

Matthew Brohn, formerly the head of business and product strategy at Airbus, and a 20-year veteran of the real estate industry, is joining Offerpad as its vice president of strategic initiatives.

Abbie Mirata, who worked as vice president of people and culture at ApostleTech for two years, is joining Offerpad as director of training and operational performance.

“Offerpad is a unique company with a unique vision and tenacious drive to give home sellers and buyers the best experiences in real estate,” Johnson said, in a statement. “The company has achieved a great deal in its first few years, and I believe that with our renewed focus on operational effectiveness and these great new hires, the sky is the limit for our brand and business.”

Offerpad is teaming up with a relocation services company 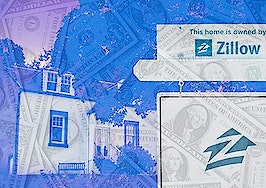 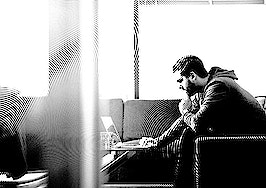 Highly rated iBuyer offer aggregator rebrands and gets even better 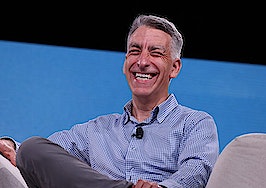 What crash? Housing market may already be headed for a soft landing
Back to top
Only 3 days left to register for Inman Connect Las Vegas before prices go up! Don't miss the premier event for real estate pros.Register Now ×
Limited Time Offer: Get 1 year of Inman Select for $199SUBSCRIBE×
Inmanpot
Log in
If you created your account with Google or Facebook
Don't have an account?
Create an Account
Forgot your password?
No Problem