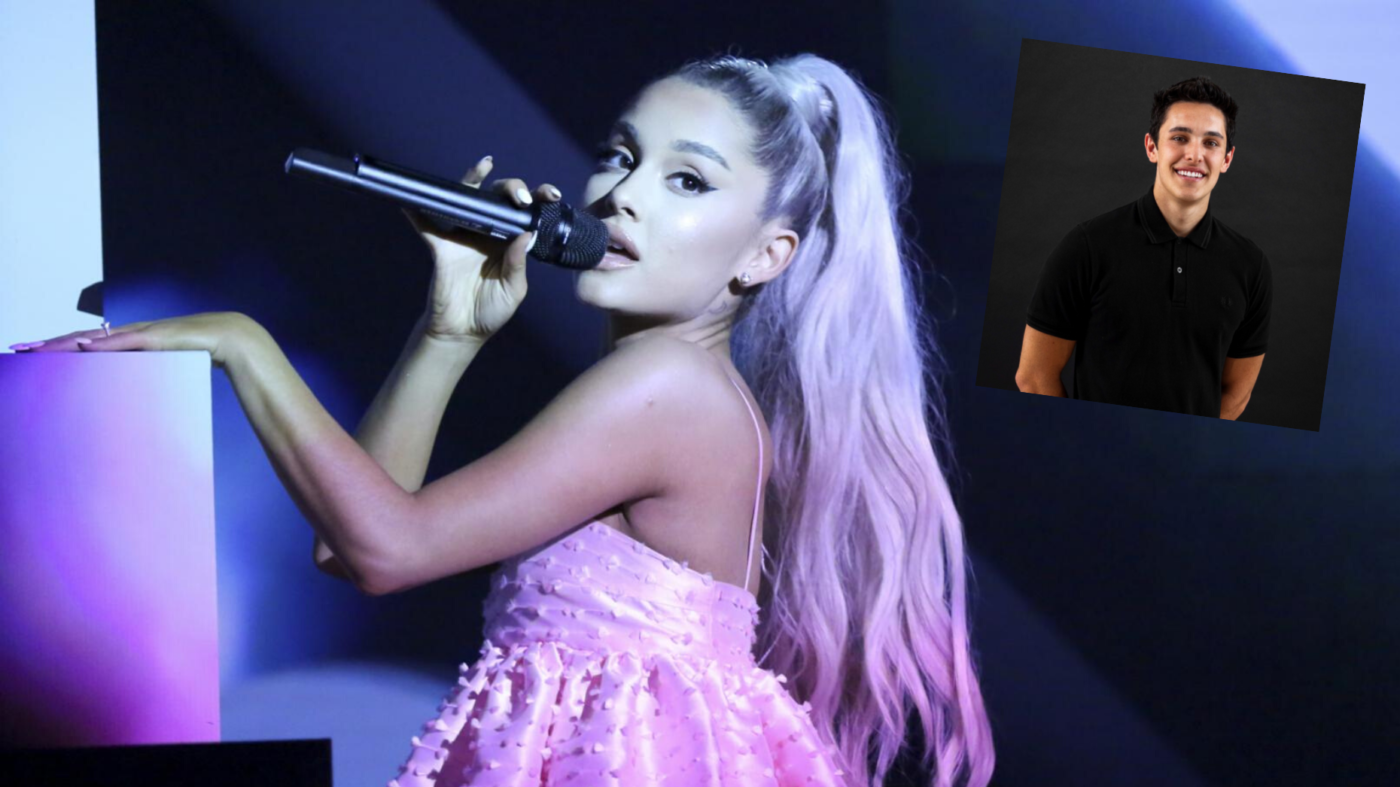 After months of sheltering in place and waiting out the pandemic together, pop star Ariana Grande and her real estate boyfriend Dalton Gomez announced their engagement.

Back in March, news broke that the 27-year-old singer of “Thank U Next” and “Side To Side” was dating Gomez, an agent with Aaron Kirman’s group at Compass. The Southern California native and has been working in luxury real estate for the past five years.

While Gomez had formerly been photographed with Miley Cyrus and reportedly sold a home to “The Big Bang Theory” actor Kunal Nayyar, his relationship to Grande launched him into the spotlight. They were reported to be waiting out the pandemic together in Los Angeles and, in May, he briefly appeared in a music video that Grande made to support the children of doctors, nurses and other health care workers amid the pandemic.

The relationship went well and the pair was regularly photographed together. News of their engagement came out on Sunday, when Grande posted photos of her and Dalton as well as close-ups of her diamond and pearl engagement ring on Instagram.

“forever n then some,” Grande wrote in the caption on Instagram.

With 211 million Instagram followers and more than 40 million monthly listens on Spotify, Grande is one of the most popular modern singers out there. Her relationships, including ones with rapper Big Sean and singer Mac Miller, are always highly-publicized affairs. While Grande has dated a number of fellow stars and once broke off an engagement with comedian Pete Davidson, this is the first time she is dating a real estate agent.

In June, Grande bought a house above LA’s Sunset Strip for $13.7 million. Her mother, Joan Grande, congratulated the pair on Twitter.

“I am so excited to welcome Dalton Gomez into our family!” she wrote on Twitter. “Ariana, I love you and Dalton so much!!!! Here’s to happily ever after! YAY! xoxoxo”

I am so excited to welcome Dalton Gomez into our family! Ariana, I love you and Dalton so much!!!! Here’s to happily ever after! YAY! xoxoxo

The outdoor amenity that brings the sharpest rise in a home's sales price
Back to top
We're giving away 3 free ICLV tickets at Connect Now next week. Register and attend live for your chance to win!REGISTER×
Inmanpot
Log in
If you created your account with Google or Facebook
Don't have an account?
Create an Account
Forgot your password?
No Problem