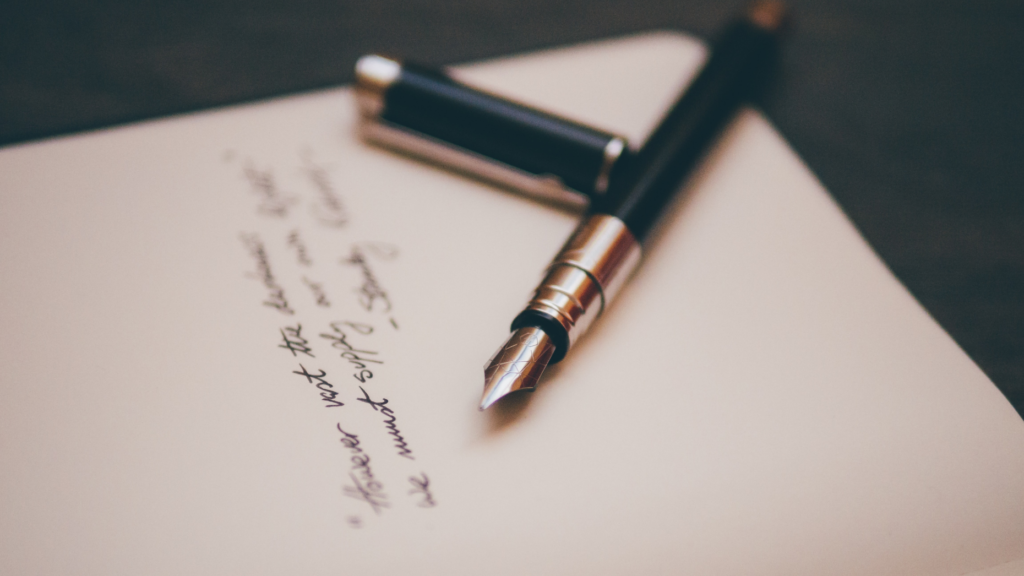 The first legal “love letters” have started to trickle in after Oregon’s ban was halted last week. But so far, buyers are taking it slow.

Real estate brokerages in Oregon have seen the first “love letters” from homebuyers to sellers trickle in as word continues to spread that the state’s ban was halted on Friday.

Proponents of the law that bans the notes on the grounds that they prop up housing discrimination faced a setback late last week when U.S. District Judge Marco A. Hernandez granted a preliminary injunction halting enforcement of the law. The state has yet to decide whether to appeal the injunction while the case continues to make its way through the courts. 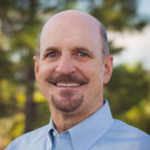 Chris Ambrose of Total Real Estate Group, the Oregon brokerage that brought the lawsuit, told Inman the judge’s decision was an encouraging sign that the ban may ultimately be struck down. But in the meantime, even this brokerage hasn’t been rushing to deliver love letters at the rate it once did.

“Given the proximity to the opinion, I can’t say that there has been a deluge of buyer love letters” since the ruling, said Ambrose, the firm’s general counsel and one of its principal brokers. “However, I would expect that buyers will go back to providing those love letters once the word spreads that they are now able to do so.”

In Portland, the state’s largest city, legal love letters began to resume over the weekend for the first time since the ban went into effect in January. 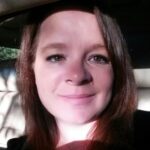 Amy Logue, managing broker of Keller Williams Realty Portland Central, told Inman that some of their buyers had already sent letters to sellers within a day or two of the preliminary injunction ruling. But as of Tuesday afternoon, listing agents at Logue’s firm had yet to receive any letters.

While in effect, the law had restricted seller’s agents from passing love letters to their clients. The first-of-its-kind law’s proponents said that the personal information contained in these letters could allow sellers to discriminate against buyers based on their race, gender, age, or family situation.

That restriction has been lifted, for now, as the court considers whether the law is unconstitutional, as Total Real Estate Group asserts. The state attorney general’s office has not decided whether it plans to appeal the preliminary injunction, spokesperson Kristina Edmunson wrote Tuesday in an email.

But even if the law is thrown out, it remains unclear whether these letters would play as large a role going forward in Oregon as they once did.

In the court case, the judge heard evidence that brokerages were passing on fewer love letters even before the new law went into effect in January.

Logue said she saw this firsthand at her brokerage and others.

“There was [a scaling back], just because there was so much notice prior to it actually going into effect, that everyone had time to actually adjust their business practice,” Logue said.

Even if the law ends up not holding up to judicial scrutiny, it may have made some brokerages wary about the way these love letters can be used, Ambrose said.

“I would say that it likely has resulted in a reduction in love letters out of concern that there would be a violation, not only of the [state] law, but fair housing laws in general,” Ambrose said.

While the law was in place, Logue said there was minimal disruption to her brokerage’s business. Out of roughly 300 agents at her firm, only one expressed strong disapproval of the ban on love letters, Logue said. And if any clients objected strongly, those complaints didn’t reach her.

“Real estate, as you know, it’s a fast-paced industry that changes quickly,” Logue said. “One of the things about real estate agents is how adaptable they are, and so I don’t think it really affects them that much.” 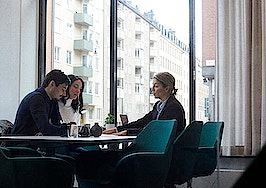 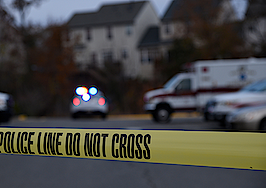 No, you don’t need the crime statistics. Here's why 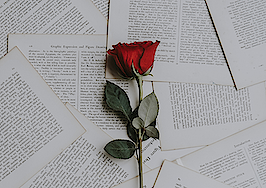