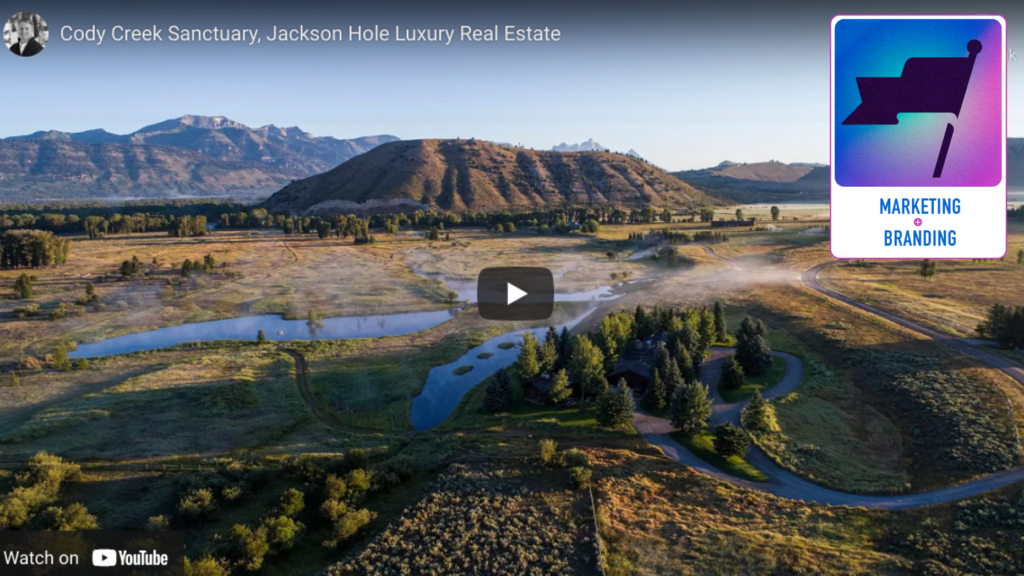 September is Marketing and Branding Month at Inman. Tips for better branding and in-depth features on how to take advantage of marketing tools provided by Zillow, Redfin and other platforms are all in the works in addition to insights from experts. You’ll find it all at Inman, as well as our two-day virtual, flagship event, Your Playbook for the Fall Market, in October. 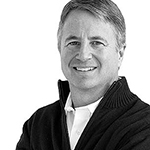 Many of us think about selling homes in terms of square footage and the number of beds and baths. Very few of us gauge the potential of a property by the number of elk we can see from the deck or the quality of the property’s trout fishing.

Jenkins’ background is in advertising, so he already understood the power of visual storytelling when he heard Brad Inman speak on the impact of video at a conference in 2004. Previously, while video tours had been created for some properties, they had been distributed on CDs — a slow and expensive process. “I think Brad and his team recognized the confluence of the impact of video and the availability of online distribution,” said Jenkins.

After the conference, Jenkins, who was not yet a real estate agent, found a great listing and approached the agent of record and his architect about shooting a video. “I shot it on spec; I never even got paid for it,” he laughed.

His instincts were justified when the home — which had been on the market for more than a year — found a buyer who flew out and put it under contract within 24 hours after seeing the video. “That was the beginning for me of knowing the power of video,” said Jenkins.

As you can see, this early example of Jenkins’ work includes a lot of commentary from the agent and a lot of stats about the home. Over the years, he would begin to create his signature style with more emphasis on the property setting and more room for the visuals to tell the story.

One of the things that Jenkins emphasizes is shooting throughout the day in order to capture the home in all of its various moods and settings. “You never shoot all at once,” he said. “You capture your breakfast scenes in the morning around the East-facing sections of the home. You capture evening on West-facing decks at sunset.”

Takeaway Tip: Show how sunlight and time play out in the look of the home. “You capture your breakfast scenes in the morning around the East-facing sections of the home. You capture evening on West-facing decks at sunset.”

There’s no arguing with the results that Jenkins gets. He credits his video style with creating an immediate emotional connection, often generating competitive offers within 24 hours of launching the listing.

Another home Jenkins shot in Teton Village resulted in a top-tier CEO introducing himself to Jenkins by saying, “Hello, I’ve watched this video 14 times. I am buying this house.” This resulted in a full-price offer, three-week close, with no contingencies.

When asked for his biggest failures early on, Jenkins cites a tendency to put the cart before the horse, as it were, in his earlier videos. In those days, he often let the visuals take the lead before he had a coherent narrative in mind. Now, he compares creating video marketing to shooting a film, where you start with a script and storyboards before shooting the picture.

Takeaway Tip: Understand the statement you want to make with your visuals — the story you want to tell about the home. “Knowing the story upfront makes the process so much more efficient.”

According to Jenkins, it’s essential to create coherence or alignment between the visuals and words. “Otherwise, I’m wasting time wandering around the property wondering what I’m going to capture. Knowing the story upfront makes the process so much more efficient.”

Early this year, Jenkins received national recognition when the marketing campaign he designed for Cody Creek Ranch resulted not only in a sale. The home became second runner-up for the Wall Street Journal’s House of the Year.

As you’ll notice, this video lets the images tell the story. While there are subtitles with key attributes, the beauty of the landscape and the sounds of the property — from running water to the quacking of ducks — is the focus here creating a truly immersive audio-visual experience.

“Every time I met with the buyer of the property, he said, ‘All I do is watch this video over and over.’ You see the emotional resonance.”

Jenkins realized early on that to successfully market this one-of-a-kind listing, he needed to sell the setting rather than the house. Thus, before shooting the video, he spent an “extraordinary” amount of time observing the property.

Jenkins loved being on the property at first light to capture the elk grazing. He learned where he could capture the best sunsets. He brought friends to catch fish and showcased their delight in the video itself. He hosted dinner parties at the property to show how the setting enabled beautiful moments to unfold.

“Cody Creek had three previous Realtors. They would take people through the house and they would look at the property from the front porch. I did it in reverse. I took them around the property on side-by-side ATVs and they saw the setting first, then we would finish up at the house. They fell in love with the property and realized they could alter the house to their liking.”

For Jenkins, there is a stark contrast between marketing a home and most advertising initiatives. “Unlike a Tide commercial, which must resonate with millions of consumers, a real estate agent only needs one for it to be successful. That allows you to have a stronger point of view in your marketing.”

Takeaway Tip: Don’t be afraid to have a strong point of view. “Unlike a Tide commercial, which must resonate with millions of consumers, a real estate agent only needs one for it to be successful.”

Even if you’re not selling hundreds of pristine acres, you can put Jenkins’ strategies to work in your video marketing campaigns. According to Jenkins, the biggest mistake many agents make is playing the role of camera operator rather than Producer.

Often, an agent gives “very little direction and only a couple of hours of their time,” said Jenkins. Then whatever footage they get during the session is what they have to work with in order to create a coherent visual narrative and outline key selling attributes.

Takeaway Tip: Be the producer, not the camera operator, on your video tour.  “You come up with a shooting plan and require the videographer to be there multiple times throughout the day.”

Owning the role of Producer ultimately informs you about the property and the home which then informs how you show the property, said Jenkins. “When you’ve created the story around the house before your first listing appointment, you’ve fully informed yourself about the showing — time of day, how to flow through the property, what to point out, and how to paint pictures of what it is like to live in that property.” 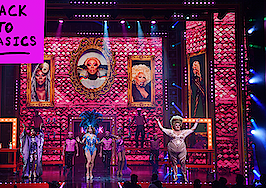 Dragging? Let RuPaul tell your inner saboteur to ‘sashay away’ 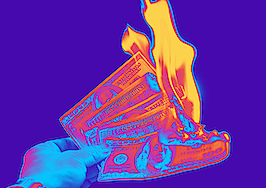 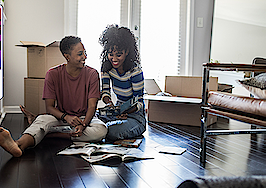 PunchListUSA's Min Alexander is building the future of proptech 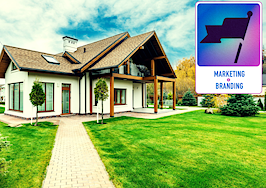 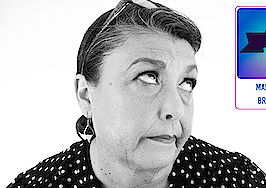 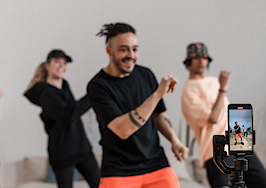 Let’s Tok about it: Creating fun, engaging content for your real estate business

6 steps for making your real estate brand pop in a crowded market
Back to top
Only 3 days left to register for Inman Connect Las Vegas before prices go up! Don't miss the premier event for real estate pros.Register Now ×
Limited Time Offer: Get 1 year of Inman Select for $199SUBSCRIBE×
Inmanpot
Log in
If you created your account with Google or Facebook
Don't have an account?
Create an Account
Forgot your password?
No Problem