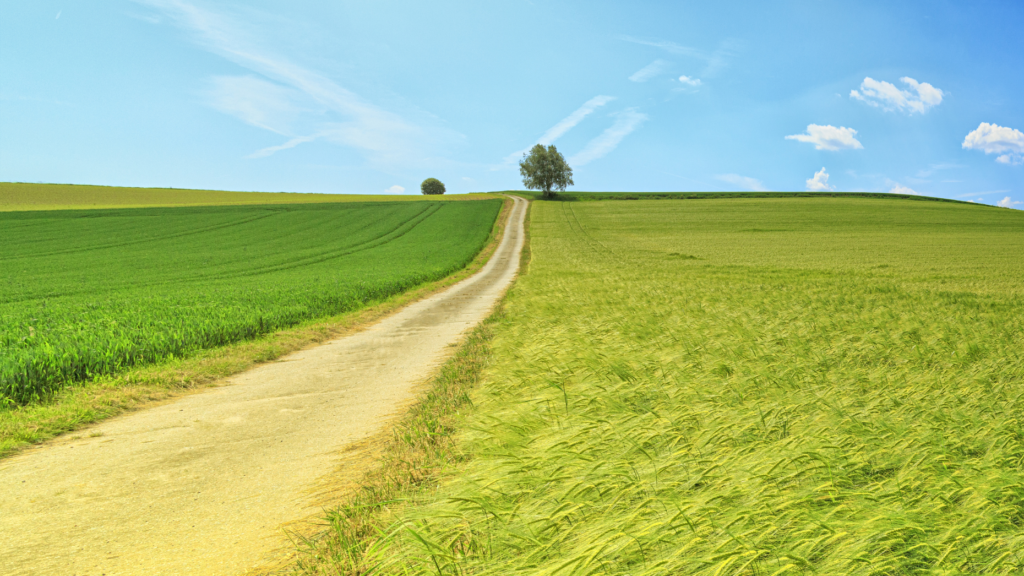 MLS regionalization offers a variety of benefits for real estate pros and their clients, whether in urban metroplexes or rural markets.

Specialization is a watchword among real estate professionals. Many pride themselves on their micro-market expertise and are quick to preach that “the riches are in the niches.” You may be forgiven, then, for thinking that MLS regionalization and its “bigger is better” mentality would go against the grain for many agents, brokers and local associations.

In reality, however, regionalization offers a variety of benefits for real estate pros and their clients. According to Richard Haggerty, CEO of Hudson Gateway Association of Realtors Inc. and President and Chief Strategic Growth Officer of OneKe​y MLS, regionalization saves both time and money.

Jeremy Crawford, President and CEO at First MLS, sees regionalization as a natural development as well. Many MLSs were formed as an extension of their local associations. While those associations still perform in-person services — making a smaller service area desirable — the physical location doesn’t apply in the same way to digital access to listing data. According to Crawford, larger MLSs are more efficient, allowing them to leverage economies of scale.

Crawford sees regional MLS as a net positive for the broker and agent who no longer have to join multiple MLSs to do business in a region. He cites one Northeast Georgia MLS with only 130 members.

“They can exist as an association, but not from a technology perspective. Eighty percent of their members are already members of FMLS and there’s not a value proposition for them to have a separate MLS.”

How far should regional MLSs go?

Since OneKey is centered on the NYC market, Haggerty envisions a regional MLS that goes “wherever trains and buses go in and out” of the city. One of the things that COVID has shown, according to Haggerty, is that people did not desert the city. As he puts it, “the power of this geography is not changing.”

A regional MLS in a major metropolitan area, then, is driven by the wide swath of real estate surrounding city centers, as well as the consumers and agents serving those areas. “If you’re based on the Upper East Side,” said Haggerty, “a regional MLS doesn’t mean you have to sell in Westchester CT.” However, agents should have the ability to refer and the ability to know markets in other areas because consumers are not just looking in one area.

According to Crawford, regionalization can work just as effectively in more rural markets. In Kansas and Iowa, for example, there were a large number of 30 to 100-member MLSs. They subsequently created regional corners to combine these.

Crawford also cites an area in Georgia with three MLSs less than 45 minutes from each other. “Most agents have to pay all three MLS fees, so those three should definitely merge and form a single MLS of 300 to 400 members,” he said. In these cases, the associations may choose to stay separate, merge or join with the nearest larger association.

In some cases, it makes sense for regional MLSs to cross state lines. First MLS partners with some smaller MLSs so that they can keep their name and autonomy but take advantage of the buying power, products and services of a larger organization. Through this type of partnership, FMLS partners with Mobile, Alabama’s MLS “which is not close to Atlanta but is a big second-home-buying market for Atlanta agents,” said Crawford.

“Partnership takes the scary word of merger or acquisition off the table and allows us to give them the regionalization benefits while keeping their autonomy,” said Crawford. At the same time, it also nurtures the already-existing referral market between the two agent communities.

In addition to geographic borders, Crawford suggests that some far-flung MLSs might have more in common with each other than they do with their local neighbors. “Vacation and resort areas are sometimes outliers [in their regions], so why not have a luxury MLS — Greenwich, Vale and the Keys, for instance — all catering to $10 million second-home buyers?” Since luxury buyers might be looking at luxury properties in different markets, that type of thematic regionalization could have value.

Regionalization as a fair housing remedy

Haggerty’s OneKey website prominently features information about Fair Housing and he sees regionalization as potentially helping to correct historic problems in conjunction with local associations. Since the role of an MLS is to provide access to properties, a regional MLS may be better positioned to provide that access as quickly and accurately as possible to the widest audience possible.

To this end, Haggerty is proud of OneKey’s consumer-facing website. “It’s a growing site and we think it benefits the consumer and the agents who serve those consumers.”

Ultimately, Haggerty sees MLS regionalization as one of a number of ways of collaborating within the real estate industry. Regionalization made sense for OneKey, he said, but began as a conversation with Jim Speer, then with MLSLI and now CEO of OneKey, and evolved from there.

People need to have those important conversations in order to innovate within the professional community, said Haggerty. “At the forefront of any decision must be consumer and agent-driven benefits. What benefits the agent community allows them to better serve their clients.” 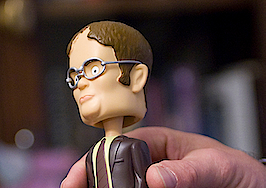 What 'The Office' can teach us about unnecessary workplace drama 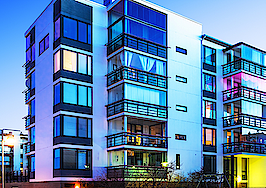 Stretch 1 listing into 9 pieces of content with Ryan Serhant