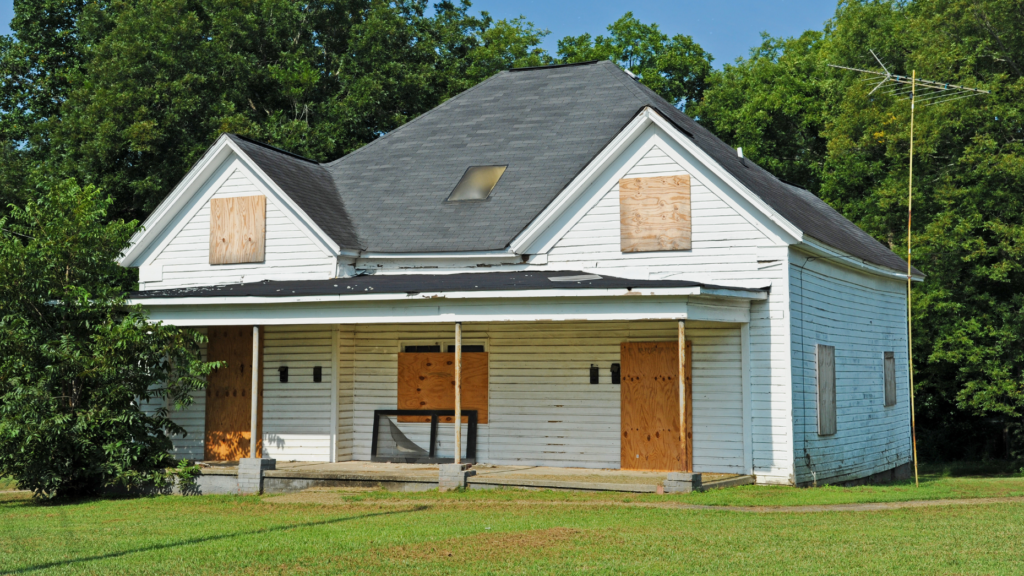 Fix-and-flip investors have been forced to adjust their strategies in the face of a market quickly sliding toward a contraction, according to a new survey shared with Inman.

Investors say they’re still facing high competition for pre-flip homes. But once they buy those homes, their expectations for resale are looking increasingly gloomy, according to a new survey by John Burns Real Estate Consulting and interviews with investors.

With high interest rates, historically low but rising inventory and a shrinking buyer pool, fix-and-flip investors face pain along with the rest of the real estate market, with many now expecting to be in a “frozen market” for the next six months.

As with much of the industry, the time of easy money and hefty profits has largely passed, and investors are left assessing their next moves.

“These past couple years people could fix and flip and make a ton of money,” said Jordan Fulmer, an investor in Huntsville, Alabama, with Momentum Property Solutions.

“Marketwise, it’s definitely changed,” Fulmer said. “As far as investing wise you just have to adapt and change your strategies.”

John Burns conducts a quarterly survey of hundreds of fix-and-flip investors across the country. It finished its third quarter survey in mid-October, meaning the results reflect flipper sentiment following the rapid market shift and downturn.

It found the pain has been widespread, with more than half of those surveyed reporting homes are selling for mostly lower than they were three months ago.

The survey measures sentiment and reports it on a Fix and Flip Market Index. A reading of 100 is a very strong market. A reading at or below 50 means the market is contracting. The index reading fell from 83 in the first quarter of the year to 53 in the third.

The buyer pool remains low due to high prices and high borrowing rates, and sellers have largely avoided selling at a lower cost, the report found.

What that means on the ground is the margin for error has been narrowed, Ledger said.

Ledger bought a house in the Salt Lake suburbs sight-unseen during the red-hot market, only later finding out about its short basement. When inventory was scarce and competition was intense, Ledger may have been able to flip the home and sell it at a healthy profit.

Before the shift, “you could make a thousand mistakes and still make money,” Ledger said. “That’s not normal in most markets. You make one mistake and you lose money. We’re back there where you make one or two unfortunate mistakes and you’re in the red.”

The survey found flippers now expect the market to contract following a rapid slowdown in prices, difficult financing and higher inventory of homes for potential buyers to choose from.

Flippers are now offering less for homes, renovating homes with the intention of renting them rather than selling them, or sitting the market out altogether, the survey found.

“We got a few comments from flippers saying, ‘Right now is not the time to sell, I’m going to buy and hold and rent,’” Thomas said.

Ledger and Fulmer are considering strategy shifts rather than sitting out the market altogether.

Both told Inman they have what is commonly referred to as an novation agreement with homeowners.

That’s a type of risk-off strategy that doesn’t involve the flipper to outright buy the home and carry all the risk. Some are targeting long-time homeowners who may have large amounts of equity and creating a profit-sharing agreement once the home is sold.

“We basically partner with the homeowner to fix it up and get it sold,” Fulmer said. “That way it’s a little different strategy compared to the traditional buying for cash. It makes more sense in that type of market.”

Now appears to be the time to avoid risk, the survey said. Seventeen percent of flippers reported sales prices of flipped homes have dropped by more than 10 percent in the past three months. Just 7 percent reported home sales prices increased.

“For me, specifically, I am not buying any flips anymore unless it’s through a creative purchase,” Ledger said.

Editor’s note: This story was updated to correct a spelling error. 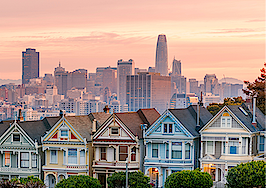 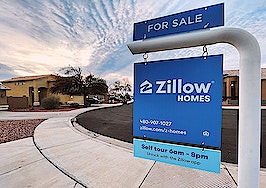