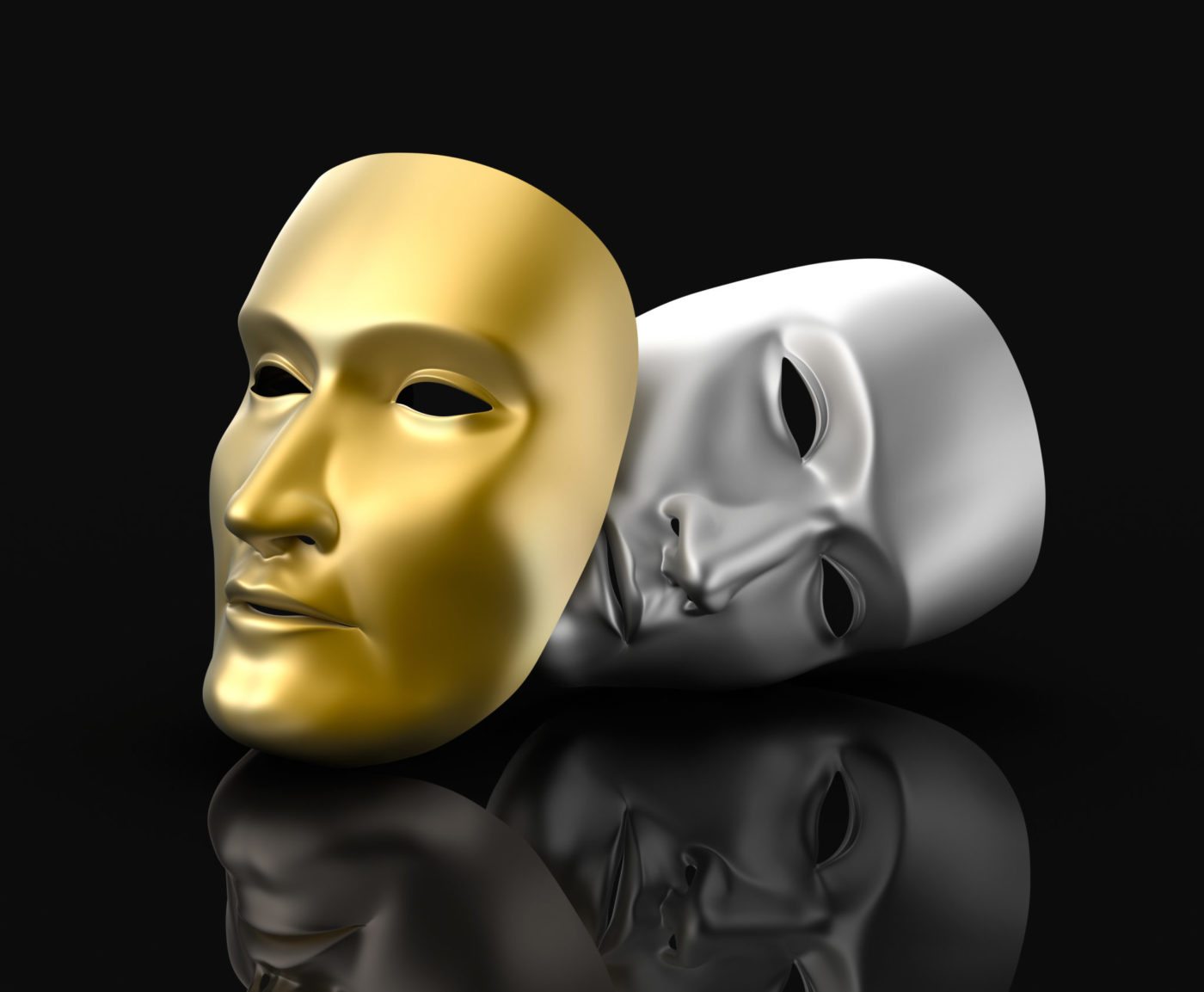 The real estate industry had something of an identity crisis in 2013 as the ever-changing technology landscape produced clashes around shifting roles and rules, but also fueled cooperation and innovation.

Real estate is no stranger to the changes brought about by the evolution of technology, whether they manifest themselves as tools that create greater efficiencies or as battles over the control of real estate data and the eyeballs it attracts.

In the spring, a debate over whether lockboxes should be a “basic” service covered by all members of an MLS ignited a larger feud over the role of multiple listing services and the services and products they should and should not provide as it has become easier for them to do so.

With some MLSs already operating public-facing websites, the National Association of Realtors approved an amendment to a policy statement to allow MLSs to charge all members for the operation and promotion of such sites, regardless of whether members want or use the sites. It was the first time the policy statement had been amended since 1996.

Proponents of the change said MLSs are better equipped than many of their members to build and operate the kind of sophisticated real estate search site that can compete with major third-party websites like Zillow and Trulia for consumer traffic.

The trade group made the move despite opposition from some large brokers, however, who said they did not want to pay for a service that competes with their own efforts to capture consumer traffic and said MLSs should limit themselves to their “core” function: providing their members with information about each other’s listings, and offers of compensation to cooperating brokers.

That such a policy decision could have potentially disruptive consequences for organizations that make up the fabric of the industry did not become evident until months later. At a Council of Multiple Listing Services (CMLS) conference in October, Craig Cheatham, the president and CEO of The Realty Alliance, a network of dozens of the nation’s biggest real estate brokerages, issued an ominous-sounding warning to MLSs and Realtor associations concerning members’ grievances with a long list of MLS practices, and cited NAR’s approval of the policy as “one of the final straws” for Realty Alliance members.

Two weeks later, The Realty Alliance voted to move forward with a mysterious “big initiative” Cheatham said would help resolve inefficiencies with how real estate data is handled and put more control in the hands of brokers. Although there has been some speculation that The Realty Alliance is building a national broker database, Cheatham has not disclosed any details about the project except to say the first phase would become public sometime in 2014.

Despite this pronouncement, NAR left the amended policy statement untouched at its annual meeting in November, though some potential revisions to the policy are under review and may be up for a vote early this year.

Real estate professionals can also look forward to how another major move designed to help the industry compete with Zillow and Trulia will play out in 2014. In July, NAR approved changes to the operating agreement for its official website, realtor.com, allowing the site’s operator, Move Inc., to obtain listings from entities that are not Realtor-owned and controlled, and from brokers who are not Realtors, including rentals and new-home listings.

At the time, many Realtors worried the changes would lead to a dilution of the Realtor brand and the brand’s standards of professionalism, including accuracy.

A now-defunct realtor.com experiment in two markets with a tool that ranked agents by productivity statistics, AgentMatch, further illustrated some Realtors’ concerns that NAR was straying from a pledge not to favor the interests of any member at the expense of another. While the tool itself has been discontinued, the expanded leeway Move has gotten to run the site via operating agreement changes in the last few years and the company’s promise that the “larger project” behind the tool remains mean there may be more experiments in 2014.

As entities within the industry debated the use of real estate data in 2013, they also contended with third-party companies set on using it to their own purposes. “Paper” brokerages — technology firms that are licensed as brokerages in order to get access to listing data but that do not provide brokerage services — came to the industry’s attention.

Largely flying under the industry’s radar, these firms and the referral sites they operate prompted uncertainty about how to interpret industry rules and how such sites should be handled. Real estate powerhouse Trulia acquired the most well-known paper broker, RealEstate.com, in August and is expected to come up with its own solution this coming year.

NAR and the MLSs will have to fight these cases with the help of a new NAR general counsel in 2014, as the trade group’s longtime legal champion, Laurie Janik, retired at the end of November.

Partly in response to the NeighborCity suits, some prominent industry veterans decided to join forces in 2013 and formed REDPLAN Inc., a nonprofit organization designed to help MLSs, associations and brokers protect their intellectual property and coordinate action against “data pirates.” REDPLAN just named a new administrator, and many in the industry are eager to see what the group’s first move will be.

At the end of August, real estate transaction management company dotloop Inc. received permission to subpoena the California Association of Realtors, Kirkland, Wash.-based Northwest MLS, Instanet Solutions and Google Inc. for information regarding the identity of someone who allegedly hacked into dotloop’s computer system.

The lawsuit against the unidentified hacker is ongoing and came not long after a controversy erupted in June surrounding CAR’s decision to refuse to license its real estate transaction forms to dotloop, thereby prohibiting dotloop users from filling out the association’s copyrighted forms using dotloop’s software. The polemic sparked a debate about the relationship between innovation and intellectual property rights in the industry.

2013 wasn’t all about controversy, however.

NAR established a predictive analytics department in October to mine its treasure trove of real estate-related data to help its members make better business decisions.

Clareity Security launched an app store that, through partnerships with LPS and CoreLogic, will be available to 900,000 MLS subscribers. The Clareity Store offers MLSs and vendors a new, streamlined way to market and sell integrated apps and services to real estate agents and brokers.

And, the Real Estate Standards Organization (RESO) updated its Data Dictionary and released the first version of a new application programming interface (API) as steps toward its mission to standardize real estate data in order to foster software innovation and transaction efficiency. Should MLSs adopt the standards widely, more software applications could be available to real estate agents and brokers in 2014.