Michael Wolf, a photographer known around the world for capturing photos of skyscrapers and high-density building layout in major cities, has passed away.

Michael Wolf, a photographer known around the world for capturing photos of skyscrapers and high-density urban architecture in some of the world’s most populated cities, has passed away at age 64.

Wolf, who was born in Germany but grew up in the U.S. and Canada, had an illustrious career as first a photojournalist and, later, as an independent photographer. Some of his most well-known work includes pictures of skyscrapers in Hong Kong which showed the density of urban living.

According to Wolf’s agent, he passed away in his sleep at his home in Cheung Chau, Hong Kong. He is survived by his wife Barbara and their son Jasper.

As a young photojournalist, Wolf moved to Hong Kong in 1994 for work. His most well-known series, titled “Architecture in Density,” was taken in the autonomous territory in China from 2003 to 2014 and framed its buildings in a way that showed neither sky nor horizon. Through this signature style of photography, Wolf’s photos became known for displaying just how crowded life in major cities can be.

“He took a building that is very three-dimensional and compressed it into a surface in a way that would make one feel breathless and lost in scale,” Tugo Cheng, an architect and fine-art photographer based in Hong Kong, told the New York Times.

Along with his iconic city work, Wolf was also known for capturing photos of everyday objects to portray the mundane aspects of daily life. While he worked mostly out of Hong Kong, he also snapped memorable photos in Paris, Chicago and Tokyo.

Throughout his career, Wolf received many awards for his photography and his ability to capture cities in a way that told something about life in them.

“Now it looks like a Michael Wolf picture because of the way he photographed Hong Kong is the way people perceive Hong Kong,” Sarah Greene, the director of Hong Kong’s Blue Lotus Gallery, told CNN. 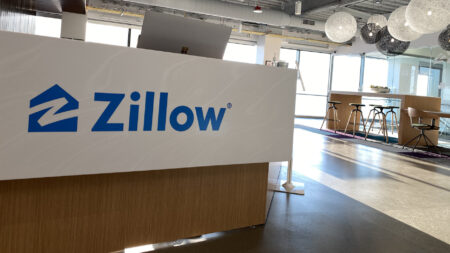 Zillow's shift to IDX is live. Here's what agents need to know
by Patrick Kearns Jan 18 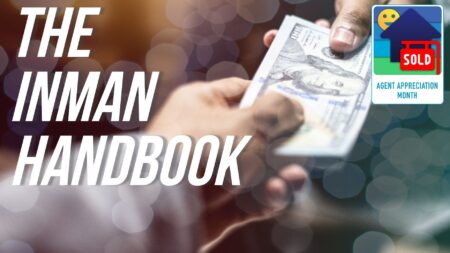 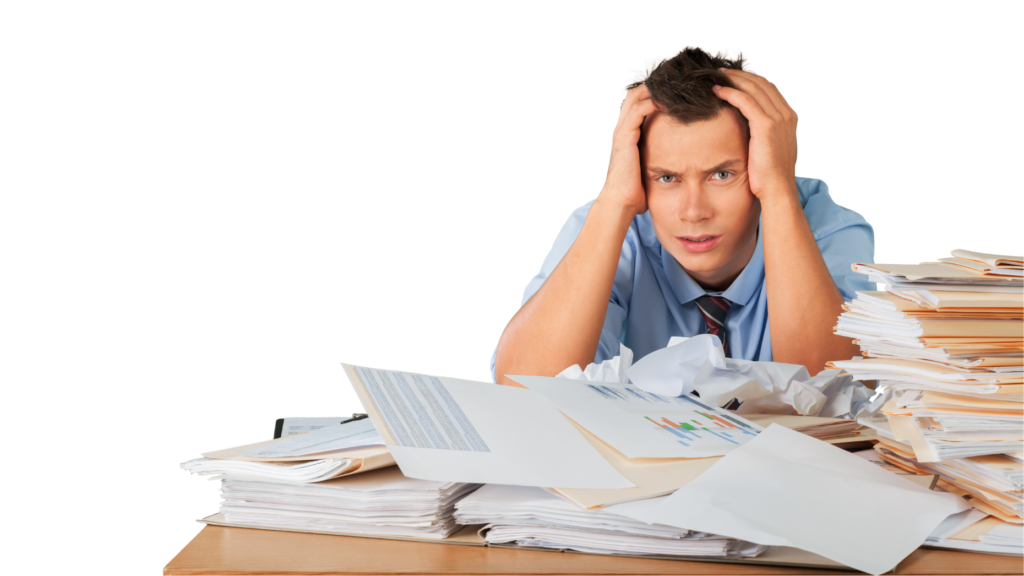 5 real estate professionals who got pardons — and the 1 who didn't
by Patrick Kearns Today 9:05 A.M.

Attention real estate: Why has your photography not improved yet?
by Teresa Boardman Feb 21

15 facts about the White House, the nation's most famous home
by Marian McPherson Jan 20

As DC readies for new president, agents predict a strong spring
by Lillian Dickerson Jan 19
Back to top
We are less than 1 week away from Inman Connect! Get your ticket for $99 before prices go up next week.GET YOUR TICKET×
Inmanpot
Log in
If you created your account with Google or Facebook
Don't have an account?
Create an Account
Forgot your password?
No Problem