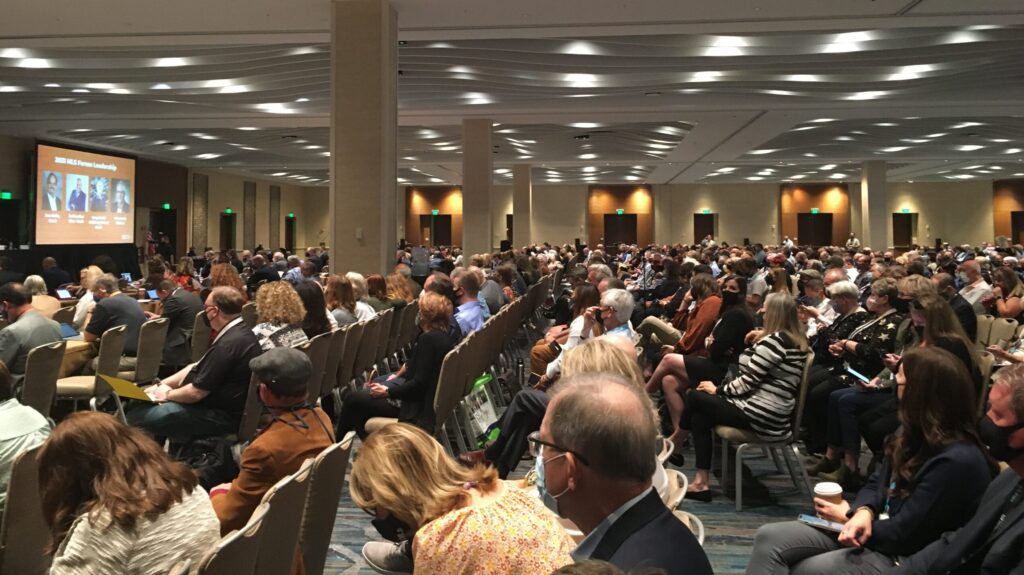 A committee of the National Association of Realtors approved a controversial policy proposal on listing attribution Saturday that will now move forward to the trade group’s board of directors.

As originally proposed, the listing attribution policy would have required agent and broker Internet Data Exchange (IDX) websites and Virtual Office Websites (VOW) to display the contact information of a listing firm “at least as prominently as any other contact information or lead form on the site.”

‘At least as prominently’ stricken

On Saturday, the listing attribution policy proposal passed but with two changes. The last sentence of the proposal requiring the display of listing firm contact information “at least as prominently as any other contact information or lead form on the site” was stricken.

Art Carter, CEO of California Regional MLS, which changed its own listing attribution rule in September, suggested the amendment.

“We believe, as we’ve rolled out this policy already, that the current attribution rule and the display requirements on that rule are sufficient to meet the needs of website designers,” Carter said.

Zillow had also pushed for the removal of that sentence in a letter to the committee before the meeting, saying that the current policy already requires prominent attribution and that the proposal would create conflicting standards and steer buyers toward dual agency.

The proposed policy was also modified to replace “contact information” with “listing participant identified email or phone number.” Zillow had suggested a similar amendment in its letter in order to facilitate a standardized display across markets.

Both amendments passed without any discussion in opposition. That was not the case for another suggested amendment: requiring the display of the listing agent.

Realogy and Zillow had asked NAR to require that listing agents, not just listing brokers, also be prominently identified on website listing pages — a suggestion opposed by some MLSs, RE/MAX and at least one brokerage, Shorewest Realtors.

Most committee members that discussed the suggested change spoke in opposition to it. 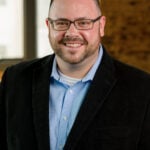 Chris Carrillo, CEO of Wisconsin’s Metro MLS, said he “strongly opposed” the change because it was already optional under NAR rules for MLSs to require the display of the listing agent.

He also objected on the grounds that listings are the intellectual property of MLS participants (listing brokerages) and not their affiliated agents and the MLS is a “participant to participant cooperative system.”

He pointed out that The Realty Alliance had not come out in support of adding listing agents to the policy and that LeadingRE had just retracted its support.

“I don’t believe the issue of broker attribution is broken in IDX currently,” Carrillo said, prompting some cheers and clapping amongst the crowd.

But a committee member from Charleston, South Carolina, said the change would be a “severe overreach.”

“I believe that we are now getting into forming a relationship with the subscriber versus the participant, therefore complicating and polluting, if you will, our MLS policy,” he said.

The suggested amendment failed and the policy proposal as a whole passed with more than a two-thirds majority of the vote.

In the end, the approved policy proposal simply adds a requirement to display a listing brokerage’s designated email or phone number. The proposed policy that now heads to the NAR board of directors reads:

12. An MLS Participant’s IDX display must identify the listing firm, and listing participant identified email or phone number in a reasonably prominent location and in a readily visible color and typeface not smaller than the median used in the display of listing data.

IV. Requirements that MLSs May Impose on the Operation of VOWs and Participants, Policy Statement 7.91.

d. Any listing displayed on a VOW shall identify the name of the listing firm, and listing participant identified email or phone number in a readily visible color, and reasonably prominent location, and in typeface not smaller than the median typeface used in the display of listing data.

The NAR board of directors will vote on the proposal Monday morning. 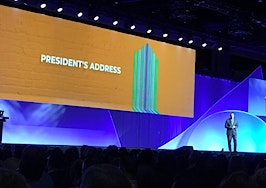 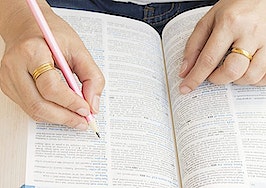