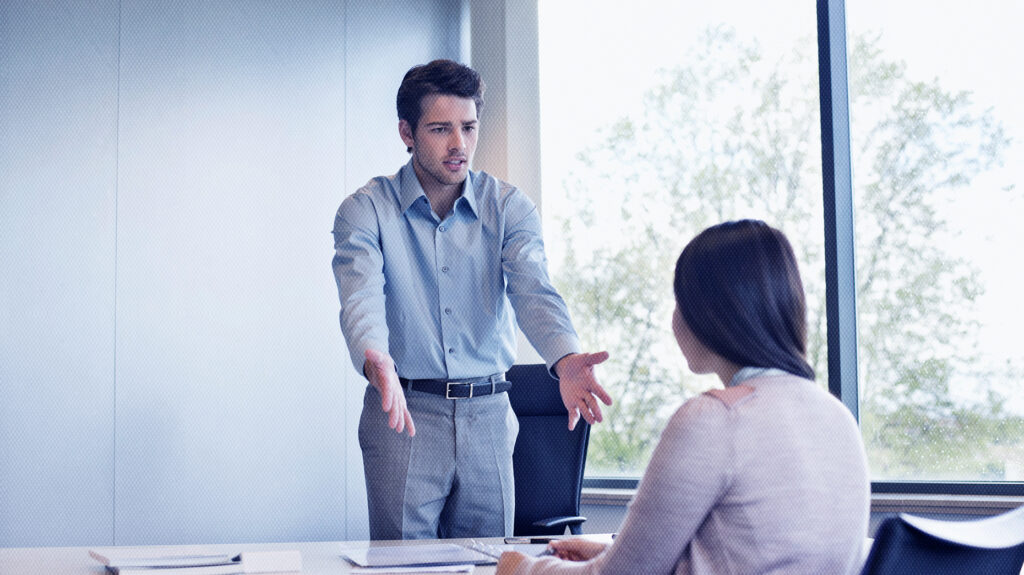 Letting a client go is never fun or easy. Unfortunately, it’s part of being an entrepreneur and running a business. Here are a few useful tips on ending the client-agent relationship — and preventing challenges from cropping up in the first place.

About a year after my wife and I started selling real estate, we fired our first client. He was a buyer and looking for a property that would have been our largest transaction ever at the time. At our initial meeting, he seemed to be one of the nicest guys on the planet.

A week into the relationship, my wife, who generally worked mostly with buyers, had set up several showings. She dutifully arrived early at the first showing, turned on all the lights and readied all the info she had on the property.

Despite having confirmed the appointment the evening before, the client never showed up. Didn’t call to say he couldn’t make it. Didn’t respond to text or email and wouldn’t answer his phone.

The next day he reached out and apologized, weakly, with a simple, “Sorry about yesterday.” Then he dropped a bomb: “Can we go look at those properties today?”

Much like today’s market, it was pretty crazy back then. Two of the properties we’d scheduled the day before were already under contract. You couldn’t just show up and view a home; you had to schedule an appointment. My wife explained this, and the client was not happy.

Over the next several weeks, she showed him many properties. Although they seemed to match up with exactly what he was looking for, there was always an excuse. Another no-show occurred. He was always difficult to reach. He constantly changed what he was interested in. He got angry when my wife didn’t include two-story homes in showings, despite the fact he’d said several times he would never live in a two-story home.

In other words, he was a giant pain in the ass.

We wanted to help him. To be frank, we also needed the money. We discussed firing him but decided that we would meet with him and lay out the ground rules (again), and try to come up with a plan that worked for all of us. Our wonderful broker was very helpful, providing insight from his years of experience.

Thirty seconds after the meeting started, the client began to raise his voice, directed almost exclusively at my wife. Having worked in human resources prior to getting into real estate, I was quite adept at defusing hostile interactions; years of HR training and experience kicked in.

The client turned to me and loudly proclaimed, “I’m not the problem here. That woman is the problem.” He wagged his finger at my wife. “Typical woman you have there. Thinks she knows what’s best for a man. You should put her in her place. I knew this would happen, never should have agreed to work with a woman.”

I glanced at my wife to make sure her head hadn’t exploded. As my blood pressure swiftly rose, my wife stood up, gathered the papers on the desk, pointed at the client and said, “You’re fired. You can leave. Now.”

He started to say something, and Francy immediately interjected, quite forcefully but still remarkably calm, “You’re fired. Get out of my office.” I don’t think I’ve ever been more proud of her.

The former client stomped off. The agent working the front desk wouldn’t make eye contact with us. Our broker was standing there with his mouth hanging open, and another agent at the fax machine (this was a while back) looked at Francy and said, “You’re the best.”

All Francy said was, “Let’s go get a coffee and work on finding another client,” then muttered something about a jackass under her breath.

Having terminated the employment of over 3,000 people in my HR career (mostly in mass layoffs), I knew this wasn’t the most graceful way to fire someone. It was epic, but there were thoughts in my head about the legality and unknowns about potential agency issues. We were new at this real estate thing. I wasn’t sure if you could even fire a client.

A conversation with my broker later that afternoon taught me some things about implied agency, buyer-broker agreements (which we didn’t have with this client), what, if anything, the former client could do and just how important it is to have good broker support.

Which brings me to the first and most important aspect of firing a client — get your broker involved early in the process. Hopefully your listing and buyer-broker agreements include a termination clause. Those should spell out why and how you can terminate a client relationship. Whether you have those clauses or not, your broker needs to be involved upfront in any potential client releases.

Firing should be a last resort. It’s probably best to try to work out differences. Some clients are challenging but not horrible. Work through those challenges — that’s best for all involved. However, for the truly horrible, sometimes the only thing left to do is end the client-agent relationship.

How not to fire a client

Don’t do it via text or email (though a follow-up email after the separation may be a good idea to have a written record of the discussion). In person, though more challenging, is the best way.

Don’t make personal attacks. Although that might make you feel better, in the end, it does no good.

Don’t leave the client hanging. Offer to help them find an agent. Don’t do this for the referral, though that can ease the pain of the short-term financial loss, do it for the client. An exception to this may be if the client is the aforementioned jackass. Make sure the agent you’re referring to is aware of why and how you let the client go.

Don’t lie. Although it’s OK to go down the, “It’s not you, it’s me,” path, don’t ever lie to the client. Lies have a way of coming back and biting you. If you Google something like, “how to fire a client,” you’ll find some articles saying: “Tell them you’re taking your business in a new direction.” That’s the easy way out. Nothing about firing a client is easy. Lying will only further complicate things.

How to fire a client

Flip all those “don’ts” above. Do it in person, keep it professional, help them find someone else, and tell the truth.

Have your supporting data. If you’re letting someone go because they never keep appointments, show them your calendar. “You’ve no-showed three times.” “You’ve been late to six showings.” “You’ve never replied to five emails.” “Despite our conversation about timeliness, on May 5, you were late to two appointments.” Facts matter, opinion can be challenged.

Don’t let them sway your decision. All the “I’m sorry’s” and “it won’t happen again” gyrations should not change your decision to fire a client. Odds are overwhelming that it will happen again. And you’ll be right back in the uncomfortable firing chair. You’ve thought through this, stick to your decision.

To reiterate, always involve your broker. Always. No exceptions.

Be direct. Most real estate client firings center around the need to remove stress or a giant time suck. So don’t draw out the firing process and create a whole new stress or waste of time. Drawn-out client firings often devolve into finger-pointing, assigning blame and damaged egos.

To head all that off, keep the firing short and simple. Inform your clients that you will no longer be able to work with them. Say it as simply as possible without being rude. You don’t want to leave any room for misunderstanding here. Again, you’ve made the decision. Provide the reasons, offer to help, and move on.

Ramifications of firing a client

Loss of income. Yes, if you fire a client you may be losing a commission check. Depending on your business, that can be a slight bump in the road or devastating. Most clients are fired because they are wasting the agent’s time — time that could be spent with a productive client.

Bad reviews. Sure, a disgruntled and terminated client may jump on the internet and leave a scathing review. That’s not the end of the world. A well-composed response to that review will show anyone reading it what really happened.

Prevent firing from the start

Although it’s not possible to be 100 percent effective in screening out bad clients, you can — and should — make every effort to do so. Laying out ground rules, boundaries and expectations very early in your client onboarding process will greatly reduce the potential need of firing a client down the road.

If those boundaries are pushed, meet with the client to reiterate the ground rules. Nip issues in bud before they bloom into the need to terminate a relationship. You’re running a business, you get to choose who — and who not — to work with.

Letting a client go is never fun or easy. Unfortunately, it’s part of being an entrepreneur and running a business. Learn from every client interaction, improve your client orientation and onboarding processes, and you can reduce the occurrences of needing to fire a client. When the time to fire comes, and it will eventually happen, talk to your broker, plan what you will say, and stick to your decision. 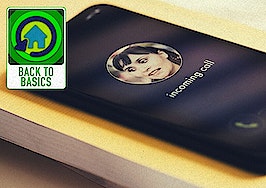 My top Back to Basics tip? Answer the damn phone 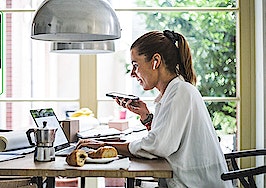 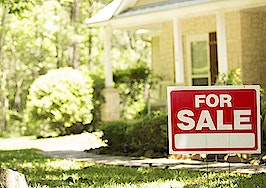 You see another agent's for-sale sign in your neighbor's yard. Now what? 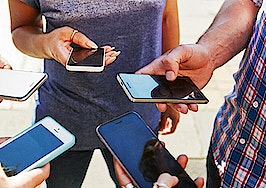 Think before you post! The line between funny and unprofessional isn't so fine