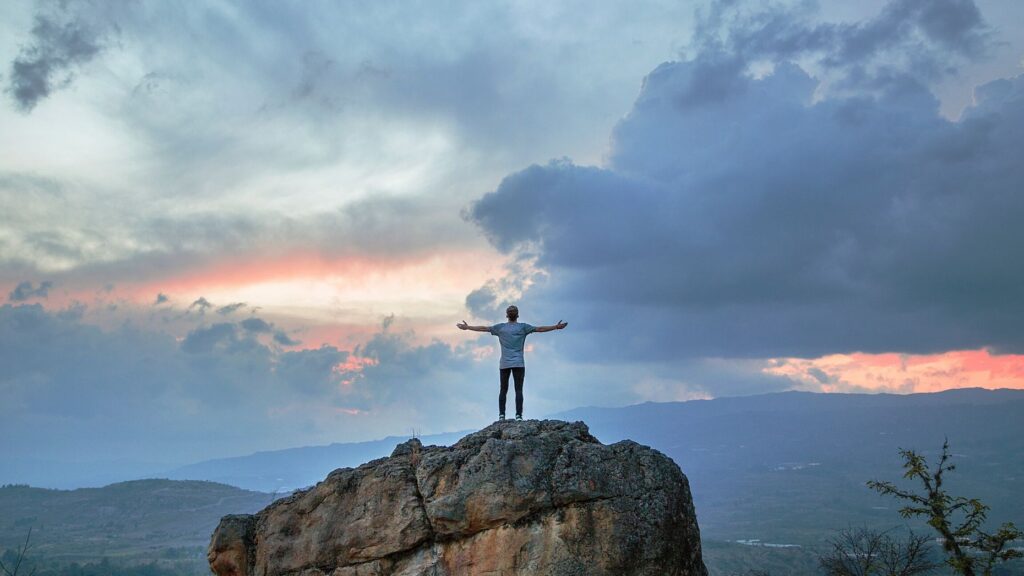 Joshua Earle on Unsplash
by Patrick Kearns
You successfully shared the article.
Close

Redfin and RE/MAX had the most productive agents in 2019, according to the ranking.

“The Real Estate Almanac gives the industry unprecedented insight into who is who, which companies are achieving business success and how new business models are exploding,” T3 Sixty CEO Stefan Swanepoel said in a statement. 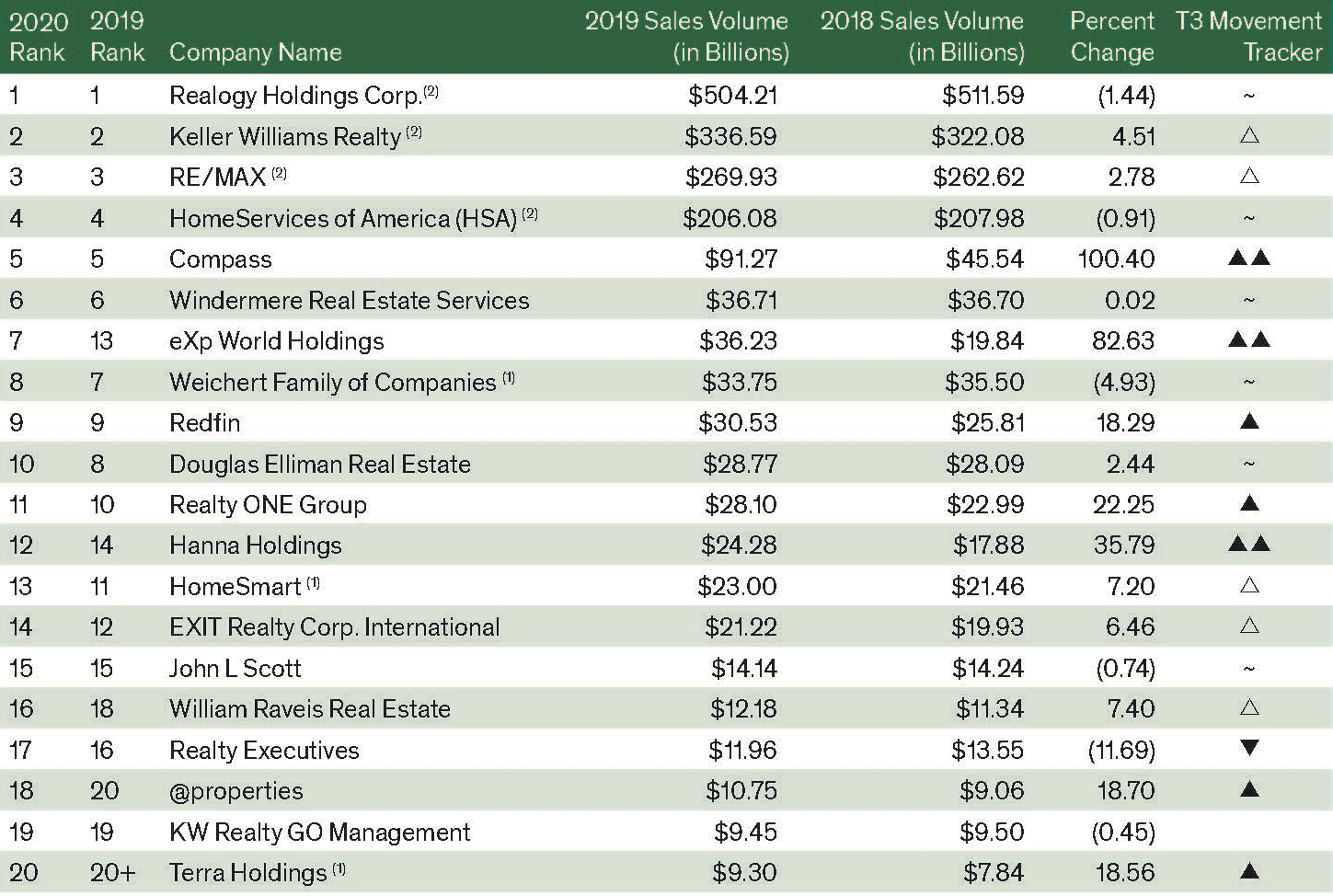 Compass was the biggest riser, increasing its sales volume by 100 percent year-over-year, from 2018 to 2019. Other massive movers were eXp World Holdings — which saw an 82.6 percent increase due largely to its organic growth according to T3 Sixty — and Hanna Holdings, which grew 35.7 percent in sales volume due the merger with Allen Tate closing in 2019.

The rankings also looked at transaction sides, which showed a similar overall picture, with Realogy at the top and Keller Williams on its heels. The gap between the top three — Realogy, Keller Williams and RE/MAX — was stark, with third place RE/MAX finishing with nearly twice the amount of transactions as fourth place HomeServices of America.

If you eliminate the own-side brokerages from the equation and look solely at franchise brands, Keller Williams is the leader in all three categories, with RE/MAX, Coldwell Banker, Berkshire Hathaway HomeServices and Sotheby’s International Realty, following behind in sales volume. 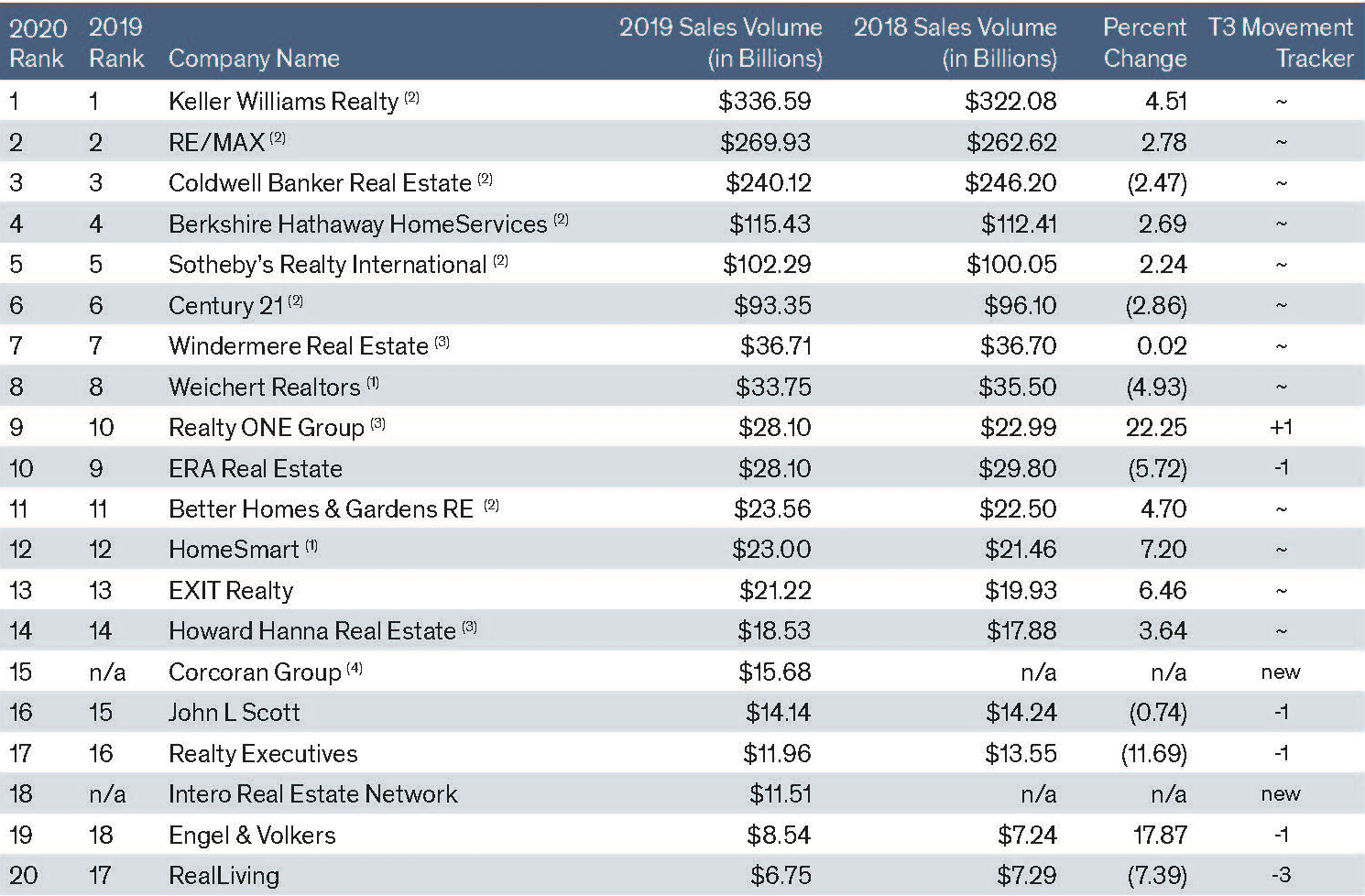 Redfin — which operates with agents as employees instead of independent contractors — had by far the most productive real estate agents of any real estate holding company. The average Redfin agent closed 34.3 transactions, according to the list.

RE/MAX agents were the nation’s second-most productive — and the most productive of any franchisor — with agents closing an average of 15.9 transaction sides per agent. 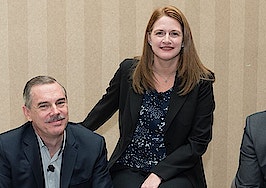 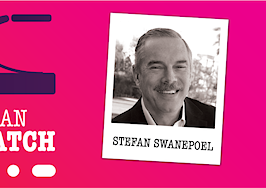 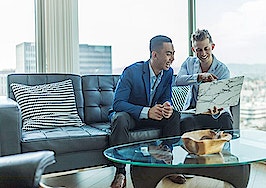