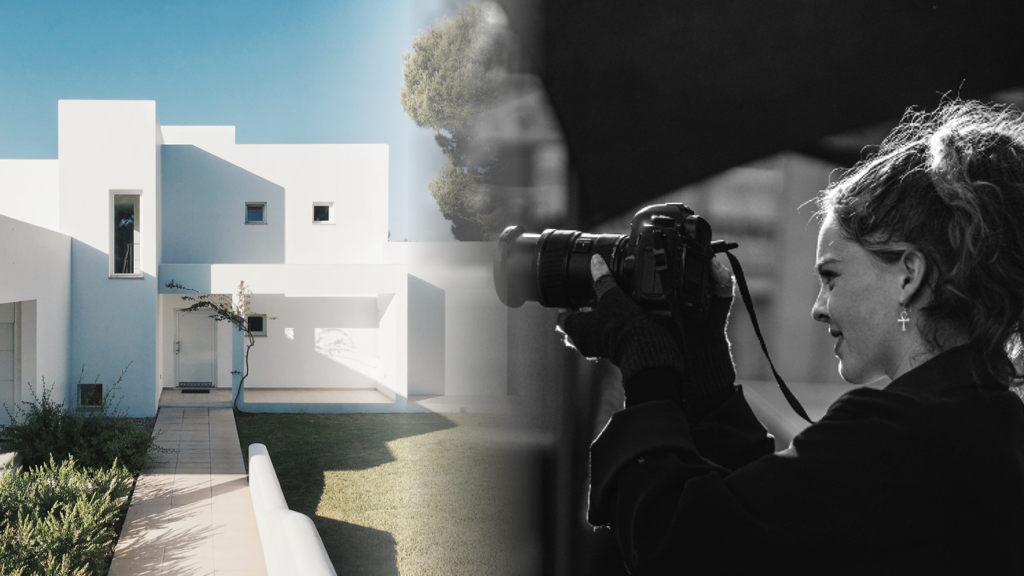 With full-service, overnight editors, apps, creative middlemen and the rise of smartphone camera capabilities, have professional photographers lost their hold on your listings?

Just as the muralist has a brush and a wall, or the software developer has code, the photographer has a camera. Still, it remains merely a tool, a device for helping mediate the strife between light and shadow, a way to execute the vision.

Because of this — and because fingers in MLS photos persist to this day — the need for professional photography in real estate will never completely go away.

However, is the market for it wilting under the combined pressure of mobile phone camera sophistication, photography apps, and rapid, high-end editing services?

For evidence on how quickly real estate marketing media and image marketing is evolving, look to Matterport, the segment’s pioneer and the only real 3D-tour tech at one point.

Last year, to compete with coders who build software for manufacturers of 360-degree cameras and smartphones a fraction of the size of Matterport’s Pro 3D camera, the company developed its own app, a reaction to a market that’s becoming more handheld seemingly by the month.

The same can be said about a photographer’s camera.

Companies such as Australia’s BoxBrownie might very well be responsible for inducing minor bouts of insomnia within the real estate photography milieu.

First reviewed on Inman three years ago, BoxBrownie’s list of services and customers has grown immensely, and it has become a fixture at real estate conferences and events, presenting on its quick-turnaround of photo edits, virtual staging, and everything else related to real estate imaging.

BoxBrownie used to offer a way to find and connect to professional photographers, a resource it removed recently. 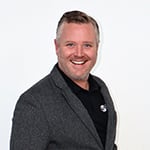 “Since the inception of the iPhone 11 Pro, the game has changed. Smartphones like the iPhone 11 Pro and the Samsung Galaxy S20, are just as good if not better than the high priced digital SLRs,” BoxBrownie’s Peter Schravemade said in an email.

One of BoxBrownie’s founders, professional photographer Brad Filiponi, published a video comparing results between a DSLR camera (digital single lens reflex) to the two phones in a listing shoot. Each photo was edited as it would be before delivery to an agent.

With all assumption of objectivity in editing, and noting that Filiponi is a professional, there isn’t a noticeable difference in quality between the three.

“Moreover, unless there is a point of difference between the quality you can deliver as a professional, and the quality I can shoot as an amateur, we are witnessing the beginning of the end for the professional photographer as we know it,” Schravemade said.

“Today, I am absolutely able to walk into a property with either of those smartphones, a tripod, a smartphone mount, shoot the property, with the deliverable quality after editing, placing that shoot inside the top 5 percent of American real estate property marketing.”

But is the industry in agreement?

“Photographers for anything that will have my name attached for marketing purposes. Potential sellers notice,” he said.

Brandon Kekich of The Kekich Team of RE/MAX Dream Properties in Northville, Michigan, mirrors West’s take on the matter.

“Photographers and videographers for absolutely every home that we list for sale … every seller deserves their home to be represented and marketed in a top notch manner,” Kekich said, noting he uses a mobile phone for rental listings.

Jesse Peters of RE/MAX Executives and team leader with the Jesse Peters Team in Winnipeg, Manitoba, Canada, stands out from those on Facebook though. He believes that COVID-19 will continue to limit who can visit properties and that the evolution of real estate marketing technology is already affecting how professional photographers compete.

“They have less work, they have to charge more to make ends meet, so yes, it will affect them,” he said over the phone. “But, it won’t change the industry if we agents stay close-minded about how to serve our clients … because we have these incredible storytelling devices in our pockets.”

Peters said the changes might come down to the speed of service clients expect, using BoxBrownie’s services more than 30 times over the past five months.

“I used to pay hundreds for what I’m able to produce now,” Peters said. “But I’ll hire a pro when the house has a story I’m not able to tell.”

Real Vision is an all-inclusive real estate imaging service. As is TruPlace.

Both companies hire and manage all aspects of a listing’s photography and interior tours. It’s not exactly removing the professional from the equation, but it certainly removes the one-on-one relationships the industry was based on for so long.

Jeremy Jensen is a Truckee, California-based photographer who was contacted by a competitor to Real Vision and TruPlace called Pineapple Labs.

He entertained their pitch and even acquiesced to a “training” class on skills, even though he wondered how a professional creative company selling photography services couldn’t assess his skill by looking at his extensive portfolio.

Then he saw what they wanted to pay him.

“It was about a third of what I would expect,” Jensen said. “It’s kind of insulting, and not many photographers are accepting their projects for that reason, so I wonder how long they’ll last.”

“They just developed some algorithm for what is basically bracketing, and the editors are mainly coders,” Jensen said.

Bracketing, sometimes marketed as “exposure fusion,” is the ability to reduce outside glare and wash-out from windows when captured from interior angles. It’s become a marketing highlight for editing apps and services. Pineapple calls their bracketing service, “Pineapple Fusion.”

Jensen said he’d accept from agents what they pay to services like the one he worked with. He argues his clients get more value though, because local photographers rely on word-of-mouth and referrals, and they work hard because of it.

Still, Jensen is not at all against the services of such companies, saying that if done well, the quick editing turnarounds help him compete.

“As a photographer, I need to find ways to automate for sure, and I’m willing to look at new technologies, and I do outsource [editing] sometimes,” he said.

On the surface, Michigan-based PhotoUp looks similar to other direct-to-consumer editors, except it’s in business strictly to service photographers.

Devon Higgens, PhotoUp’s director of operations, said over the phone his company prides itself on that fact.

“We don’t hire anyone internally. We don’t have PhotoUp photographers,” he said. “In fact, we will be launching a marketplace where agents can find and hire a photographer, and the photographers can promote themselves.”

The company is also planning on a virtual assistant service for photographers as well as one for agents.

Phixer is another model similar to PhotoUp that offers editing services to professionals. It’s also a part of CoreLogic’s new HomeVisit suite of vendors.

But, Phixer has launched a consumer-facing editing app called Photowax, with real estate being a primary target.

When the dust settles

It appears photographers still have a role in the marketing plans of real estate brokerages. Yet, there’s unquestionably a shake-up underway. Likely, these trends even out just like the iBuyer spike did, with agents being able to offer sellers a range of alternatives and not really leave the transaction. Their role will merely change.

Jensen said he recently lost the business of a top agent in Nevada to a cut-rate photographer, and because the market is moving so quickly at the moment, the agent simply didn’t need to pay for quality photography.

“But now I’m getting business from him again because his previous clients want the photos I shot of their homes,” he said. 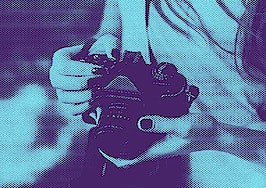 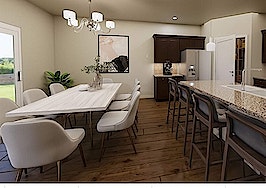 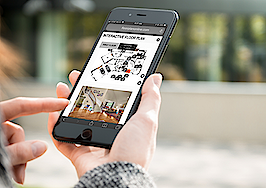 Sponsored Content
Is it really possible to sell listings virtually?