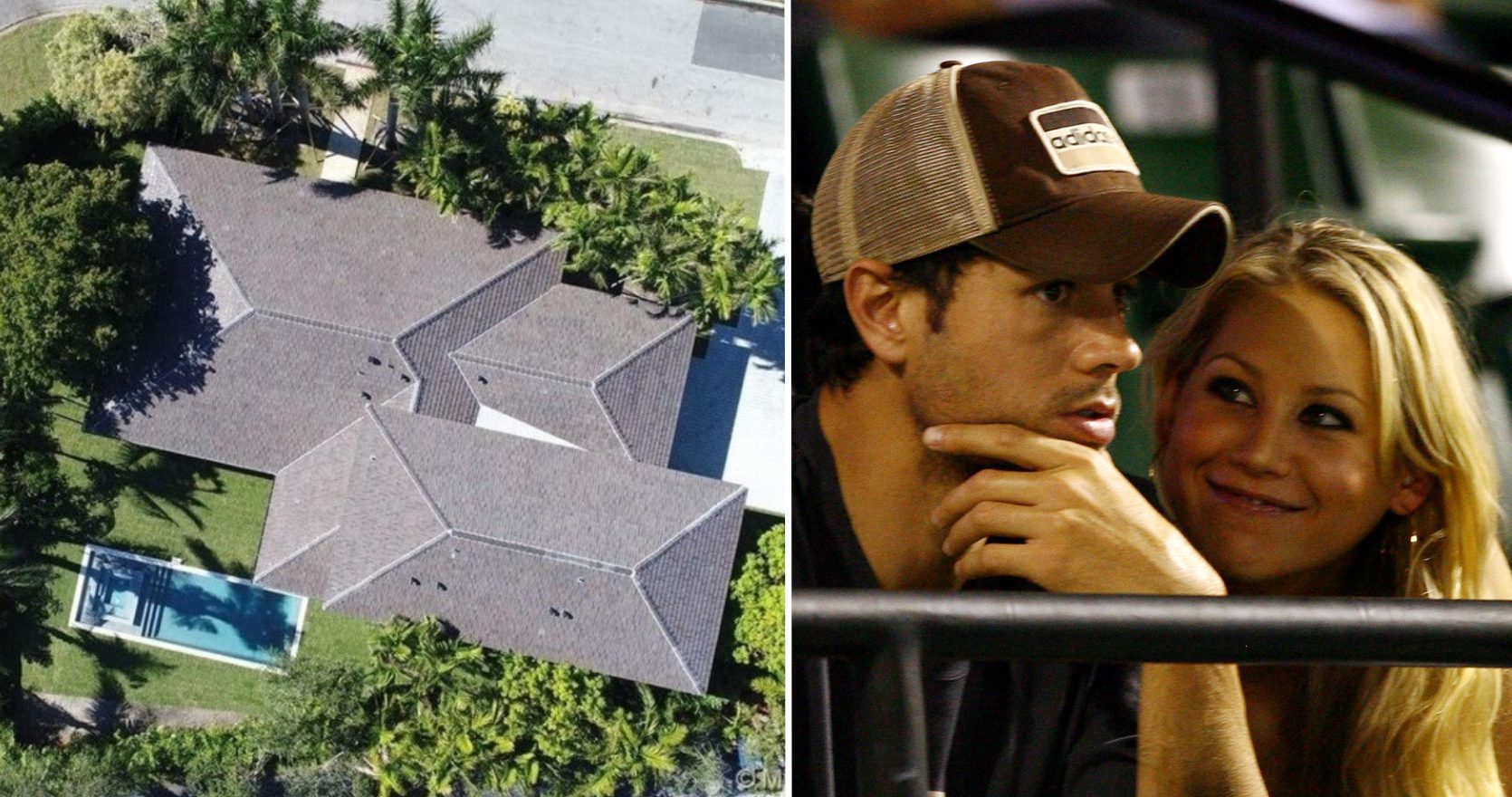 Star couple Enrique Iglesias and Anna Kournikova have listed the glitzy Miami, Florida, mansion they built themselves for $4.85 million.

Star couple Enrique Iglesias and Anna Kournikova are selling the Miami mansion they built themselves for $4.85 million. 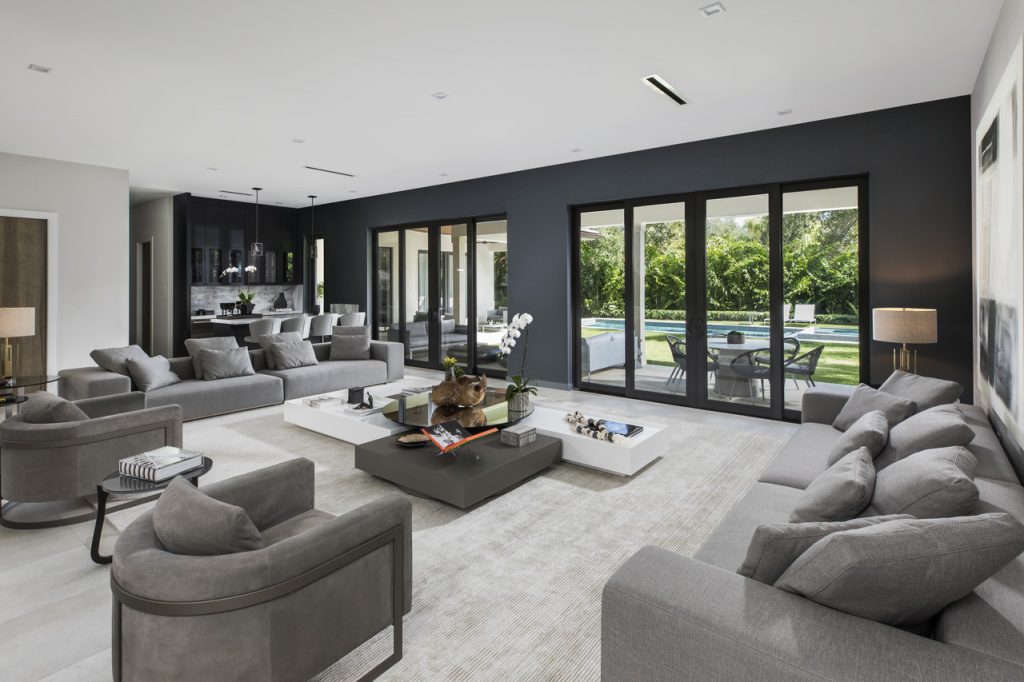 The pop singer, 43, and retired tennis player, 37, bought the lot in 2015 for $1.8 million and spent the next two years building a house for Kournikova’s grandparents, according to property records and the Wall Street Journal. The property, which is located at Miami’s 4715 Bay Point Road, has six bedrooms, six bathrooms, a swimming pool, a covered terrace, and an outdoor kitchen. 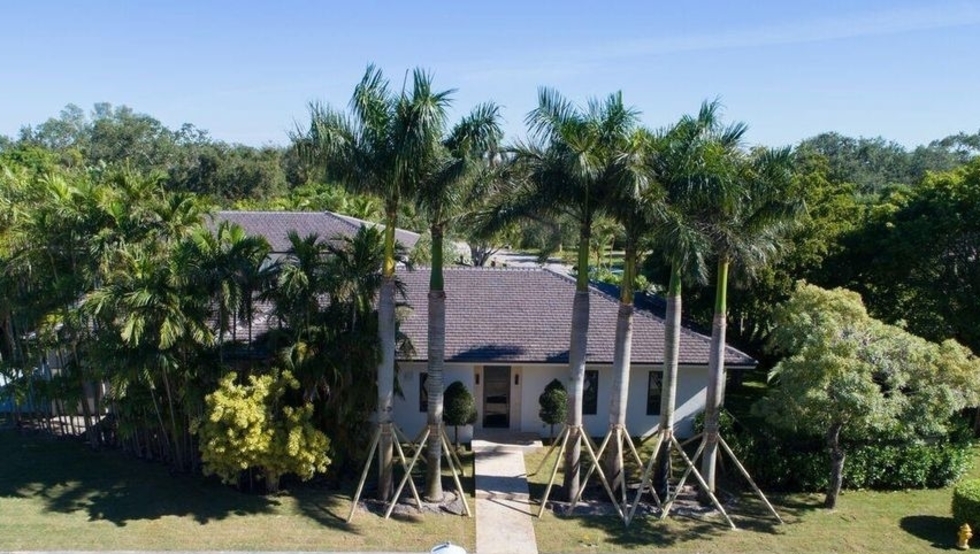 But once the work was done, the couple decided that the house was too big and listed it on the market for nearly five million. Listing agent Gabriela Cardenal of Mariana Martinez Real Estate Broker is in charge of selling the property. 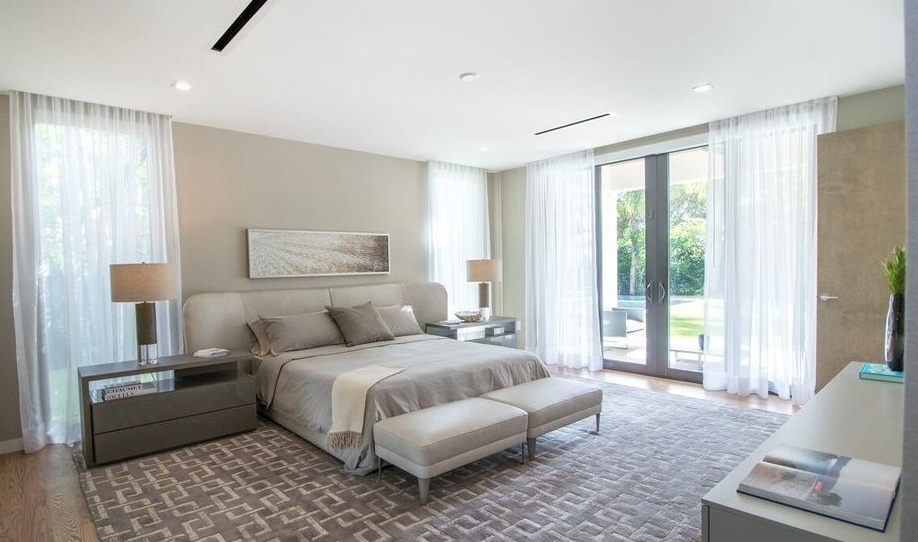 Iglesias also hired Brazilian home furnishings company Artefacto to decorate the property. The trendy furniture is for sale but not included in the listing price, which means that someone can buy the house exactly as the star couple had envisioned it. 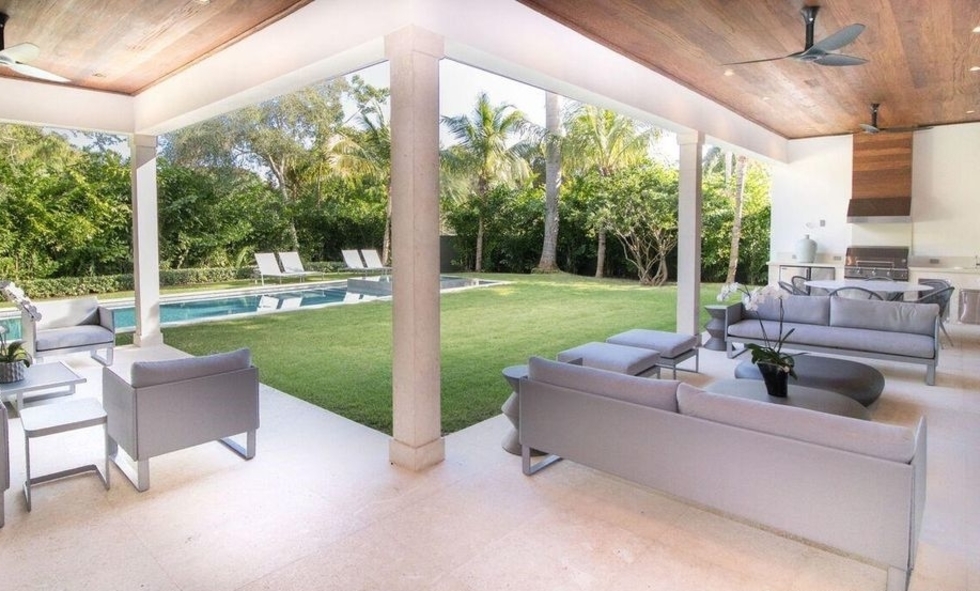 Completed in 2017, the property is 6,800 acres and has a carefully landscaped garden surrounding the house and pool. It is built in the same affluent Bay Point community in which Iglesias and Kournikova live with their twins, Nicolas and Lucy. In September, another of Kournikova’s one-time Miami properties has been listed for $14,250,000. 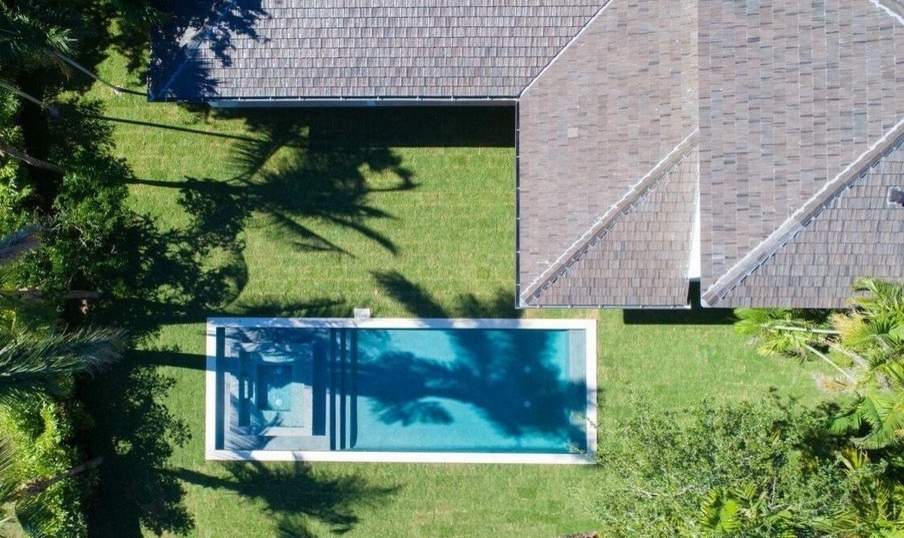 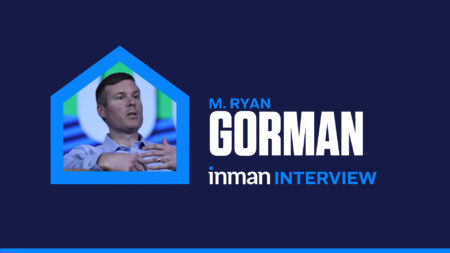 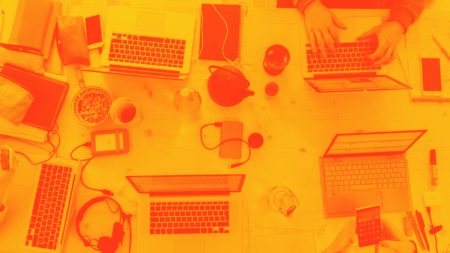 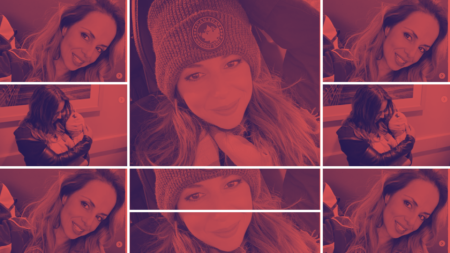 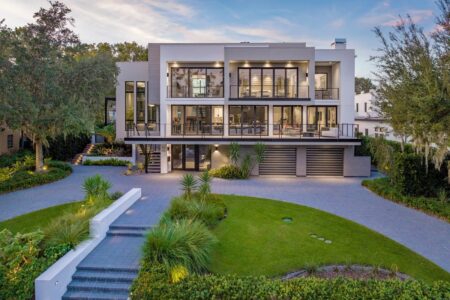 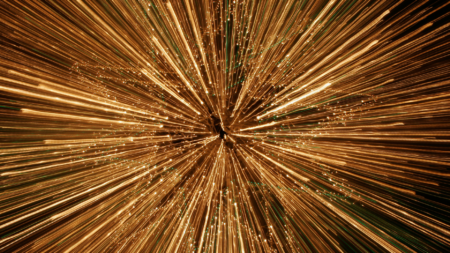 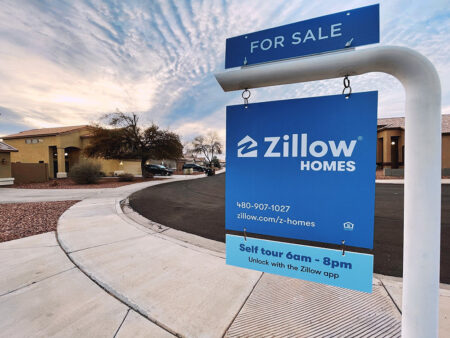 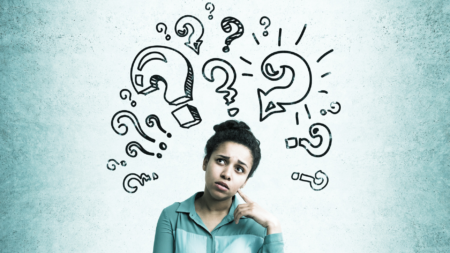 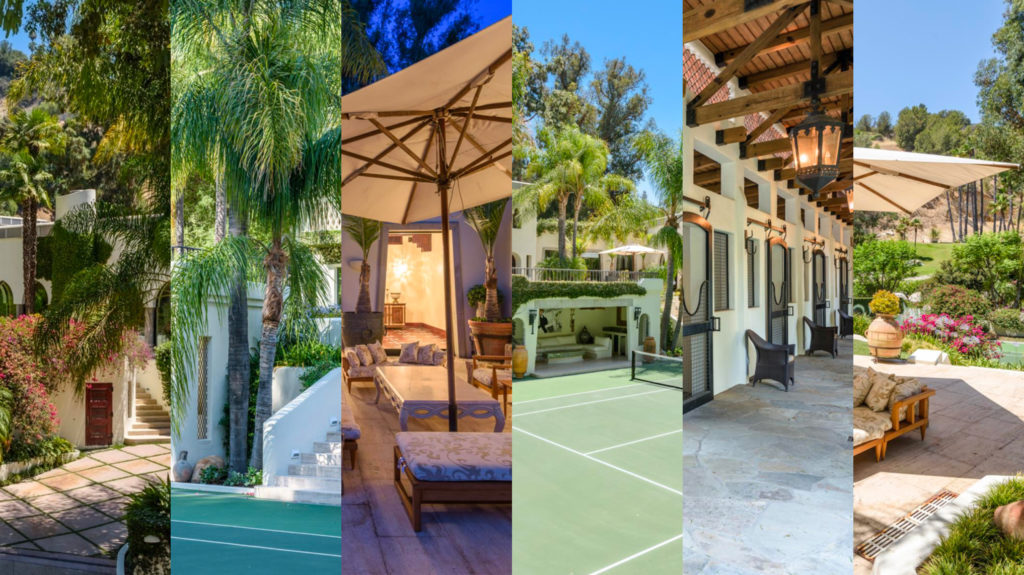 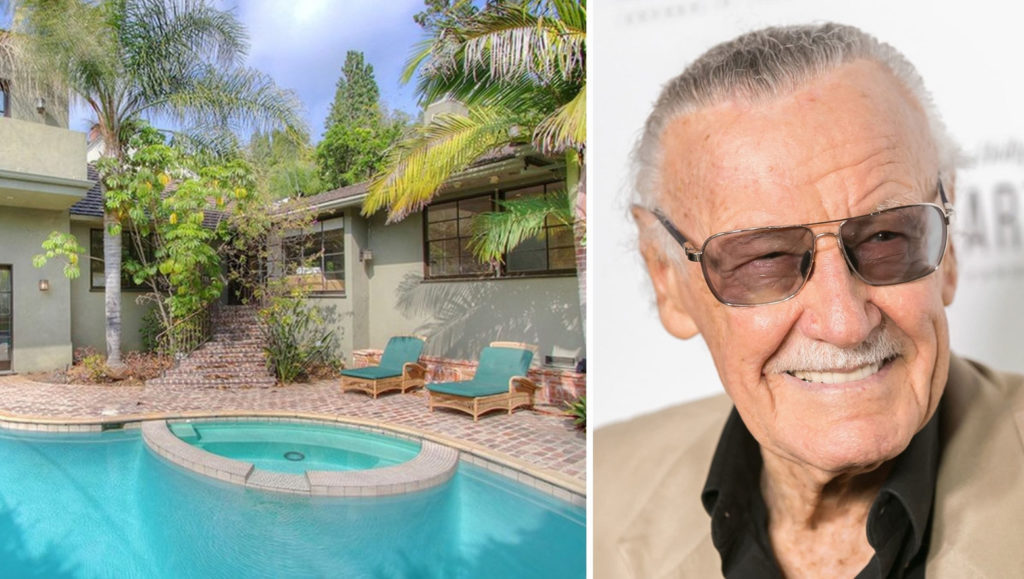 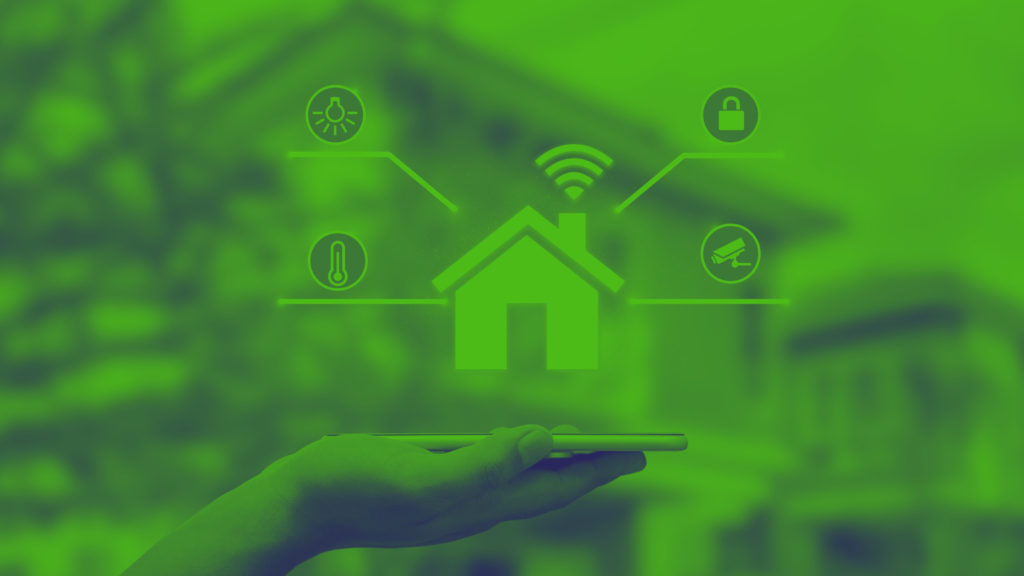 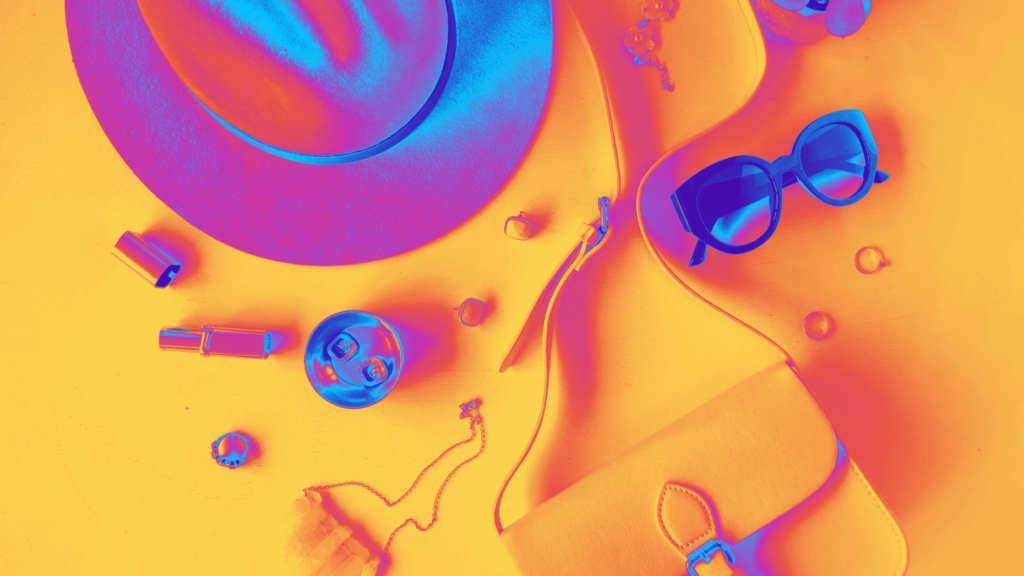 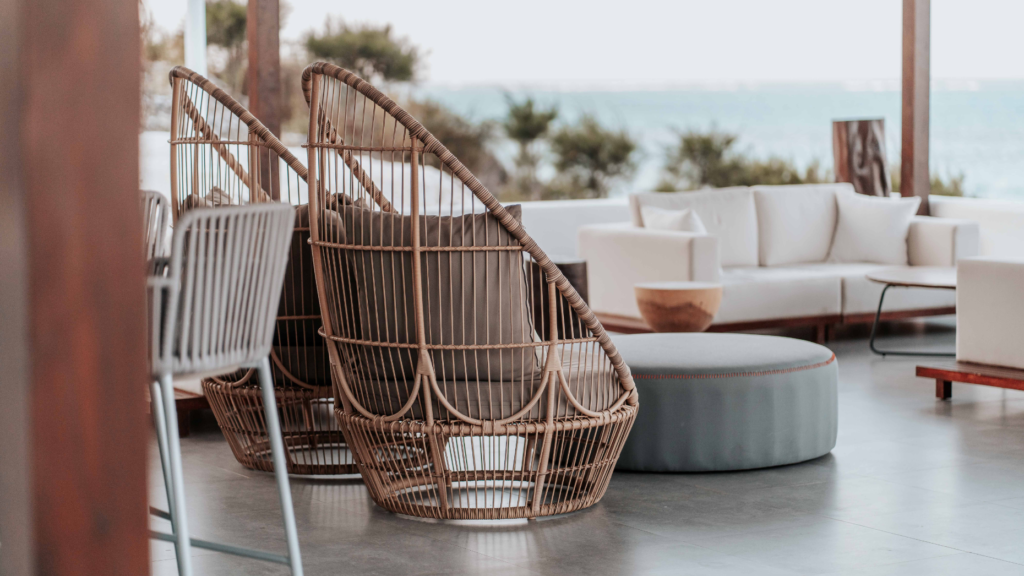 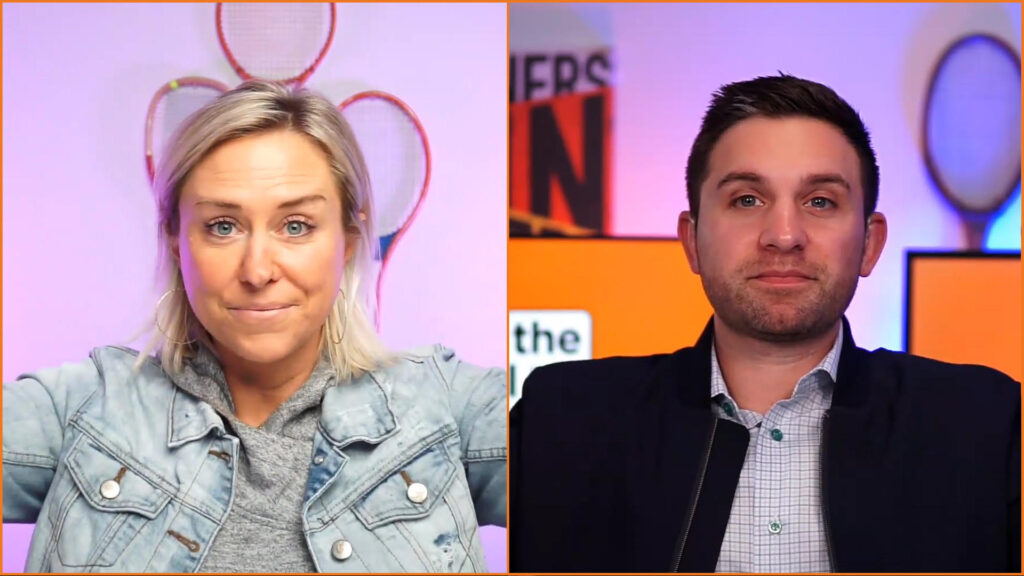 Opinion
25 cities cracking down on Airbnb: The Real Word
by Byron Lazine Jan 27
Back to top
Only 3 days left to register for Inman Connect Las Vegas before prices go up! Don't miss the premier event for real estate pros.Register Now ×
Limited Time Offer: Get 1 year of Inman Select for $199SUBSCRIBE×
Inmanpot
Log in
If you created your account with Google or Facebook
Don't have an account?
Create an Account
Forgot your password?
No Problem