Decades after moving into a stunning Lake Tahoe estate, rock icon David Coverdale has put it on the market for $9.85 million.

Thirty years after moving into a stunning Lake Tahoe estate, rock icon David Coverdale has put it on the market for $9.85 million. 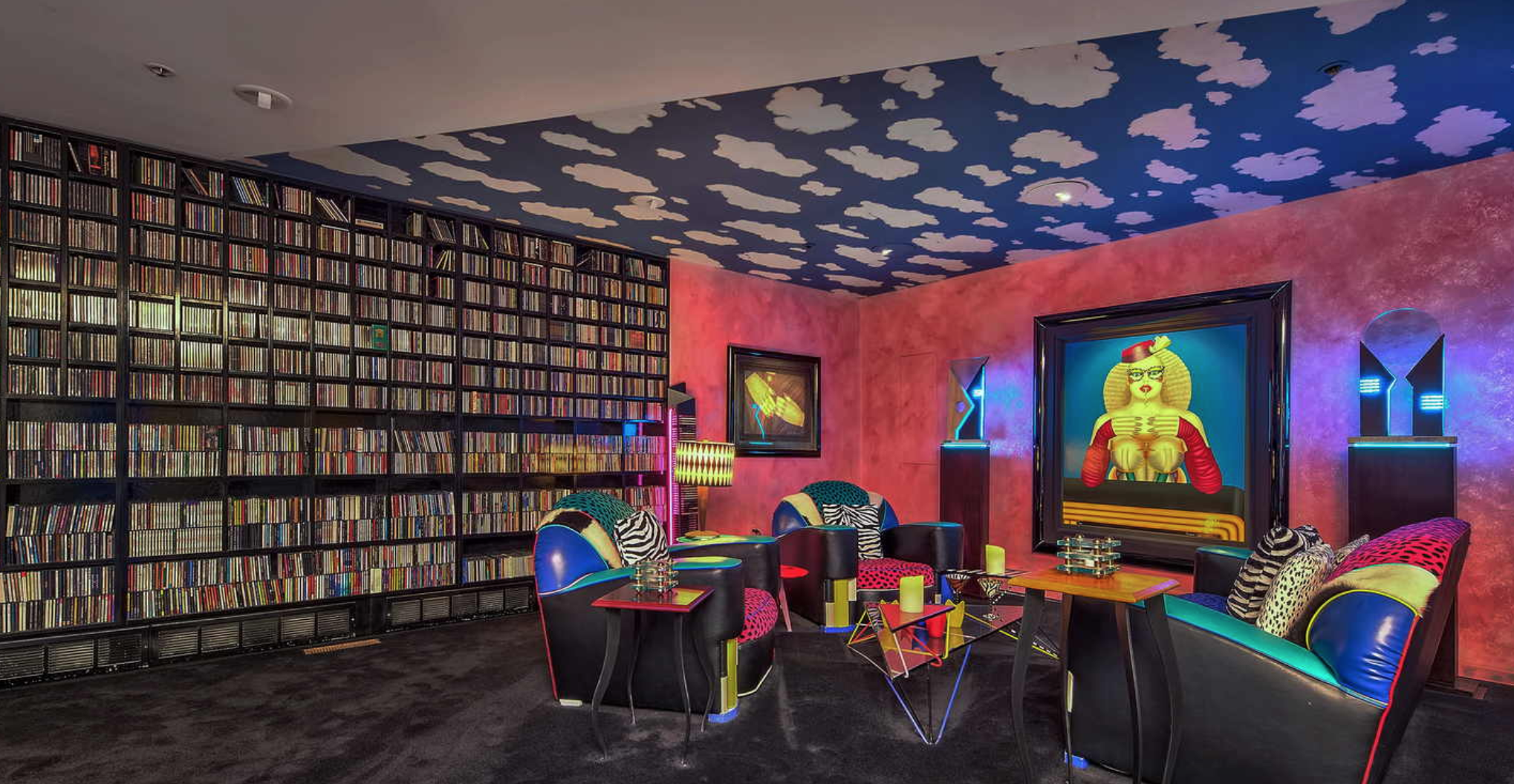 The British rock icon, who sang in bands like Deep Purple and Whitesnake, has called the property home for more than 30 years before deciding it was time to move on. Built in 1988, the 9,035-square-foot Nevada property is tailored to Coverdale’s rock star leanings. The bottom part has a ‘rocker’s lounge’ with a theater featuring zebra-printed carpeting, a ceiling with painted clouds, a cocktail lounge and a wet bar.

“That was pretty much where he wrote his platinum records over the years,” Kerry Donovan, the Chase International agent who holds the listing, told Inman. 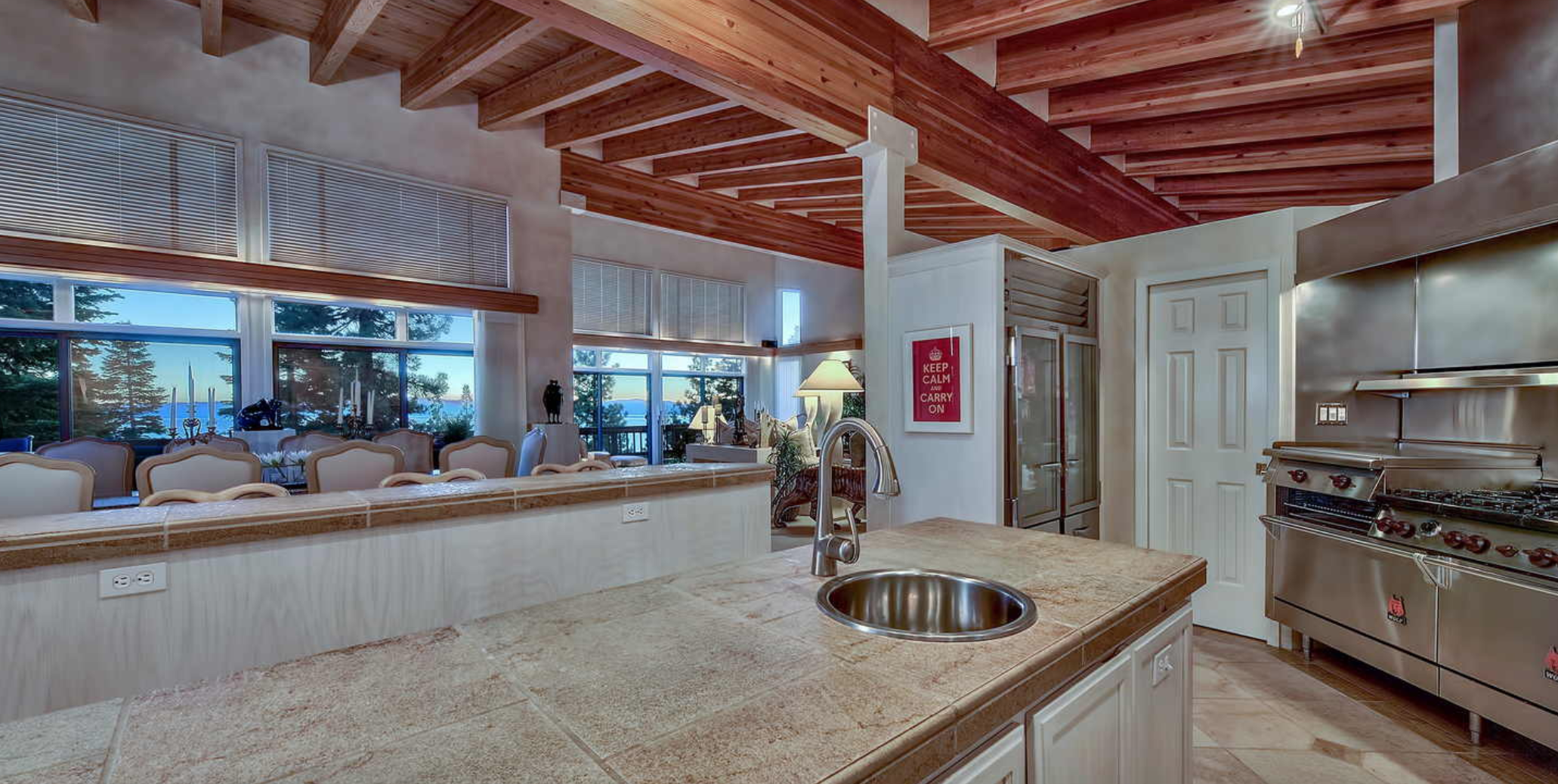 Along with all those rock-star-worthy accents, the house also has a very luxurious exterior. It looks over Lake Tahoe and the Sierra Nevada mountains through full-length windows and two wide decks.

Overall, the house has four bedrooms and six-and-a-half bathrooms. A separate part of the house has a heated indoor pool, a gym and an infrared sauna. 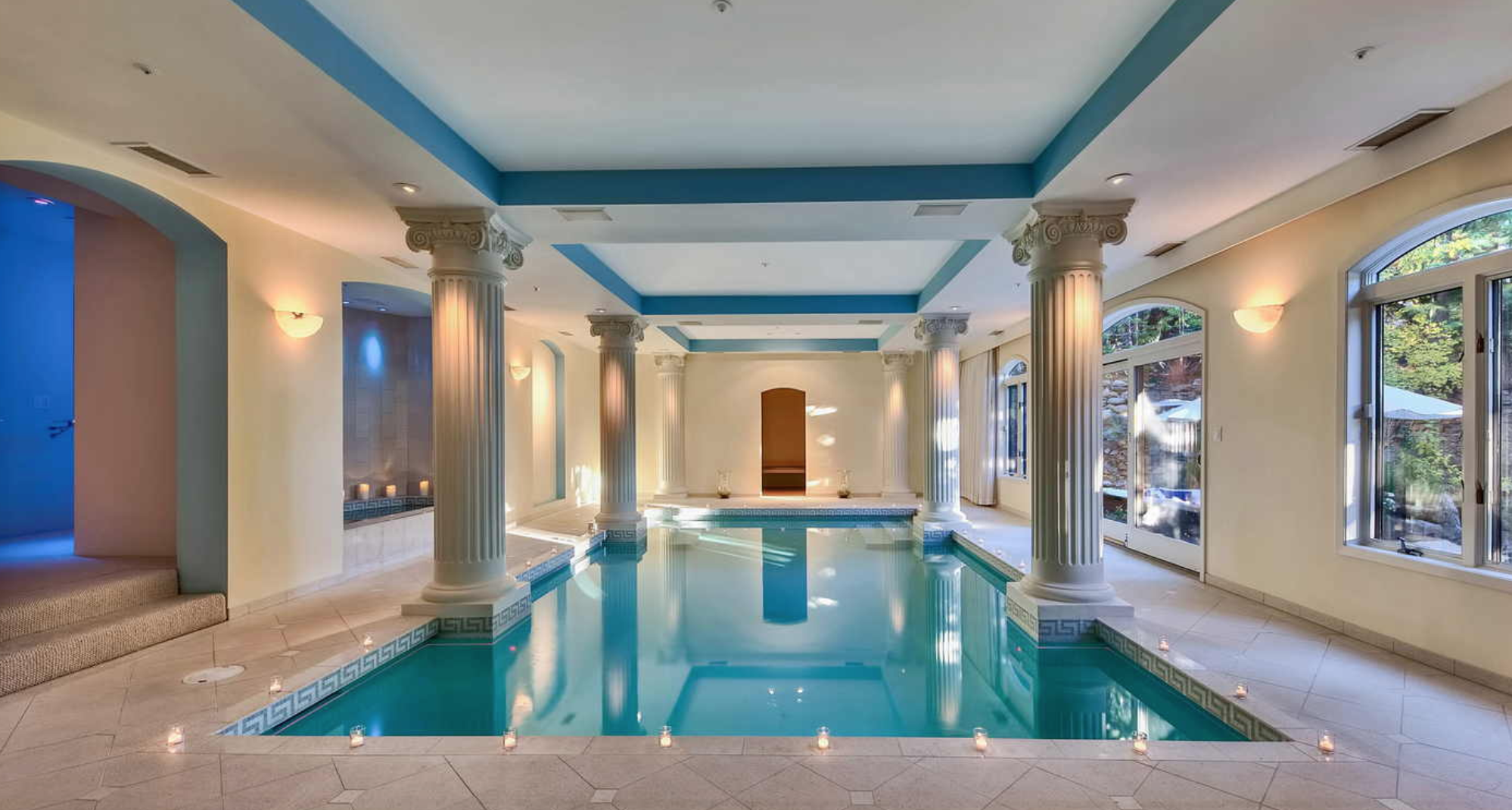 Coverdale was inducted into the Rock and Roll Hall of Fame as a member of Deep Purple. His most famous song is Whitesnake’s 1987 hit ‘Here I Go Again.’

“Every day for over 30 years, my family and I have loved and embraced our home,” Coverdale said in a statement to the press. “The stunning views from every window, the peace and tranquility, and the privacy…far away from the three-ring circus of the music business, yet a mere hours’ flight away from Los Angeles when work calls.” 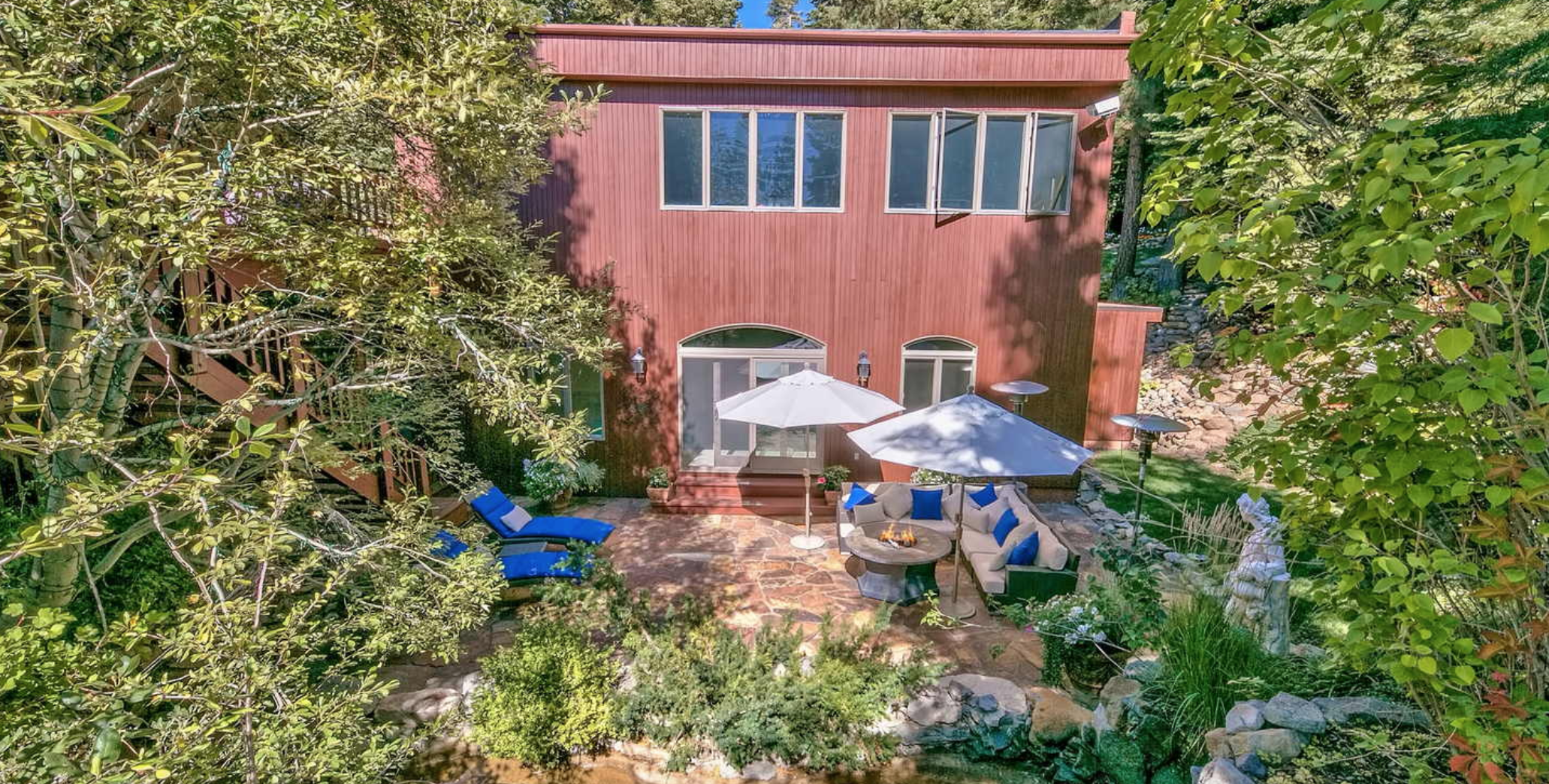 Donovan said that selling the home has presented particular challenges due to its celebrity connection — she advises agents tasked with marketing celebrity homes to listen to the wishes of their client. 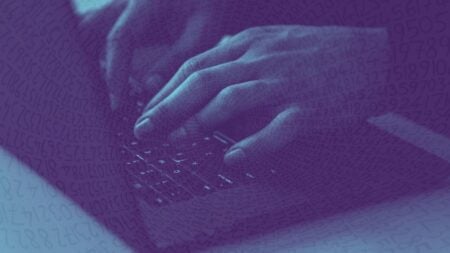 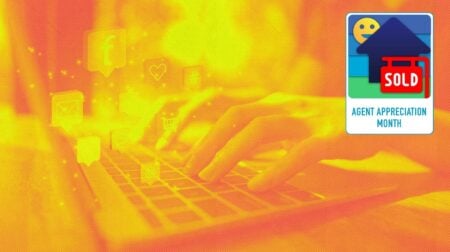 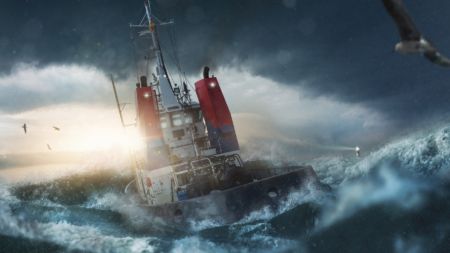 More agents are fighting for fewer homes: Here's how to rise to the top
by Marian McPherson Today 2:00 A.M. 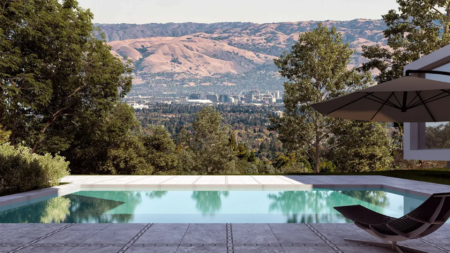 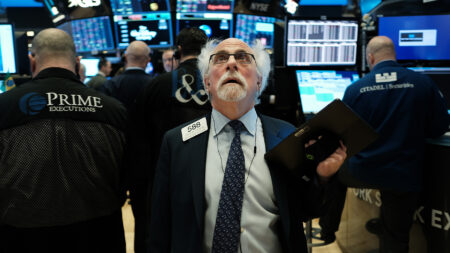 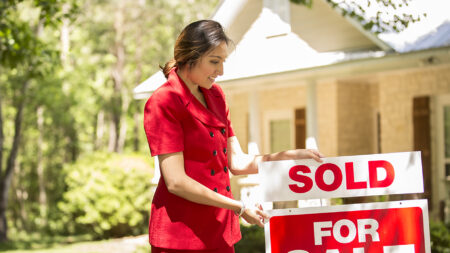 All of the 'Selling Sunset' agents, explained
by Veronika Bondarenko Apr 1 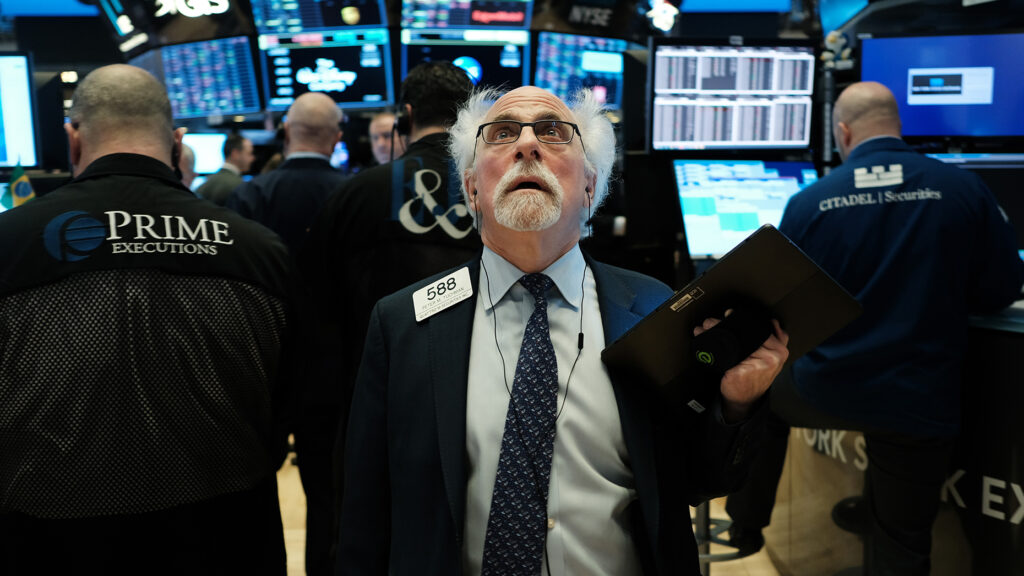 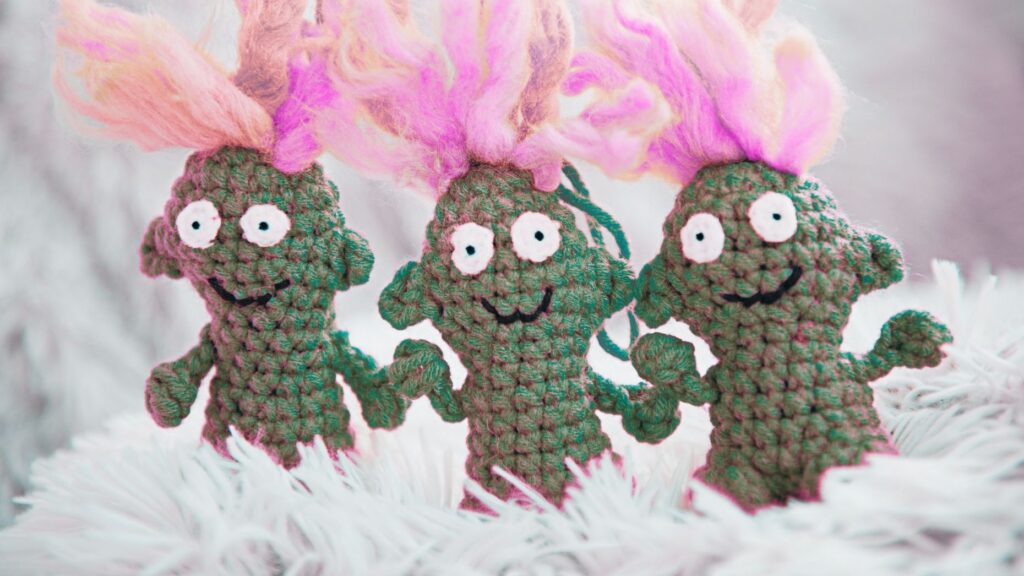 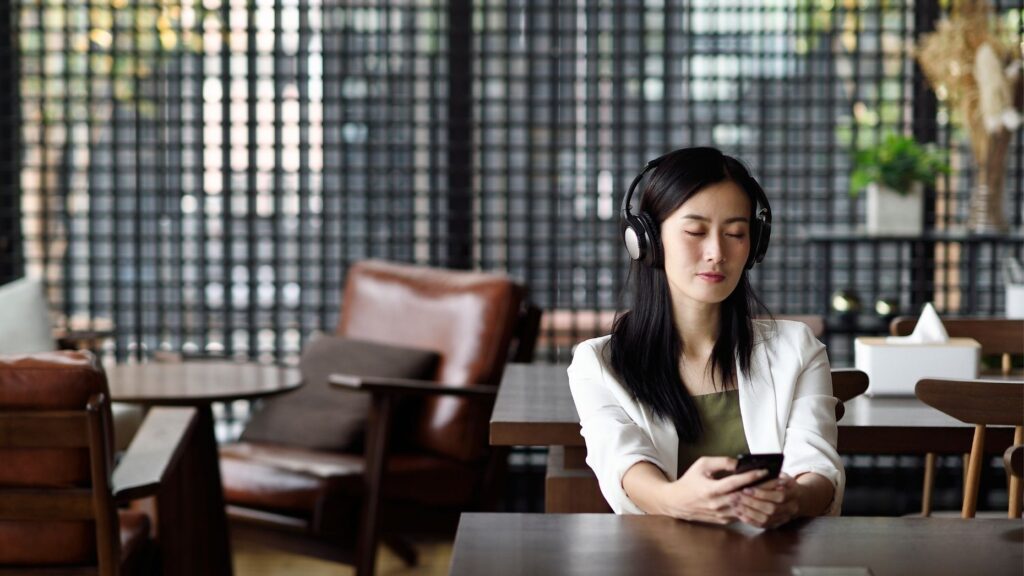 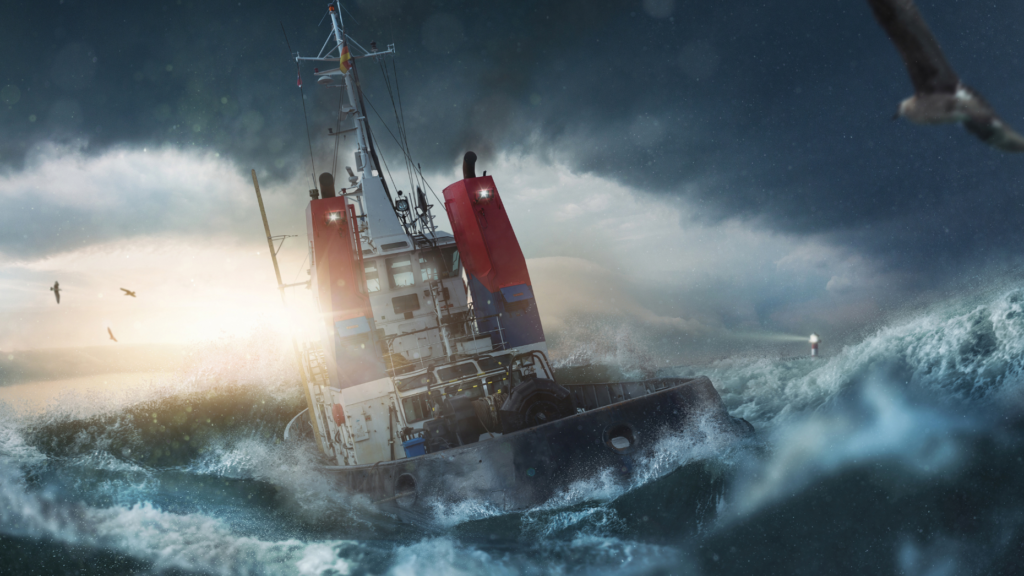 More agents are fighting for fewer homes: Here's how to rise to the top
by Marian McPherson Jan 24
Back to top
TOMORROW: Leaders from eXp, Corcoran, RE/MAX, The Agency, and more are speaking virtually at Connect Now. Listen or watch live + receive the replays.Register Now×
Agent Appreciation Sale: Inman Select for only $85.CLAIM OFFER×
Inmanpot
Log in
If you created your account with Google or Facebook
Don't have an account?
Create an Account
Forgot your password?
No Problem