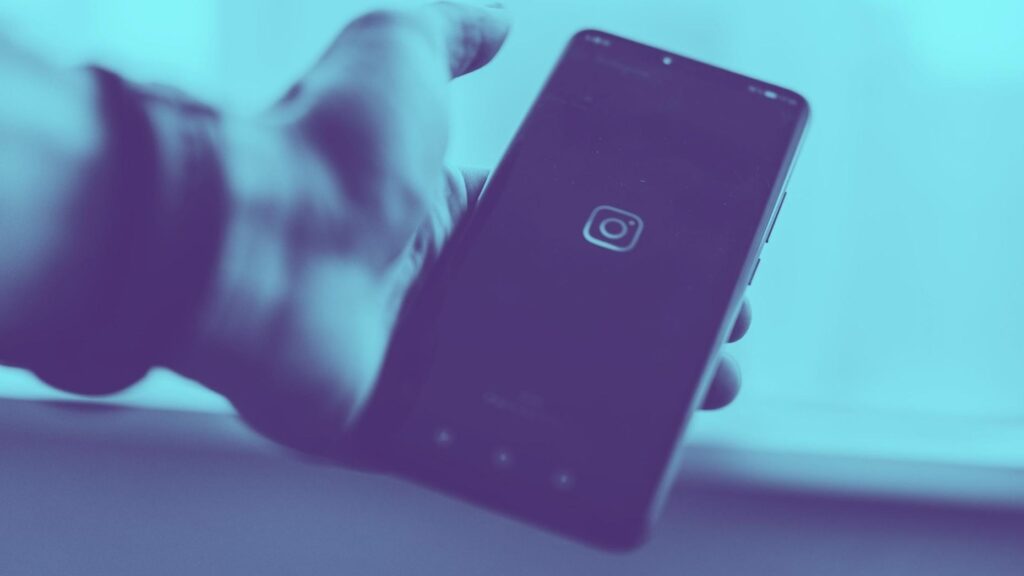 A day before President Trump announced an executive order that will ban U.S.-based businesses from doing business with TikTok, a highly popular short-form video platform, Facebook announced the launch of Instagram Reels, a direct competitor.

The ban will formally begin in 45 days, if a U.S. company is unable to work out a purchase deal.

Instagram Reels has been in the works for many months, and it launched in foreign markets in 2019.

The new tool will let users record, edit and publish 15-second, multiclip videos. Effects and other creative elements can be applied to a video, similar to Instagram Stories.

Completed Reels will be visible on the app’s Feed, and users can browse content through the Explore feature.

TikTok is owned by Chinese company ByteDance, and it’s feared that the company is collecting personal data from users. The app was also immediately banned from government devices, according to CNET.com.

TikTok’s popularity skyrocketed during the more strict times of the COVID-19 lockdown, as celebrities and youth around the world used the platform to create viral dance memes, political messages and even become influencers on topics such as diet.

Bloomberg reported that TikTok influencers are moving quickly to the Facebook-owned Reels and that some are fighting Trump’s order.

The New York Times wrote in a June 21 article that TikTok users organized a ticket swarm of President Trump’s Tulsa campaign rally, leaving many to wonder if that is a primary driver of Trump’s decision.

Like all social media apps, real estate agents were leveraging TikTok’s popularity and finding ways to promote listings and themselves in a medium that caters to younger demographics and professionals.

At Inman Connect New York 2020, real estate agent and Bravo TV personality Ryan Serhant lauded the power of social media and told the audience that TikTok is part of his ongoing marketing plans.

Agents already finding success on Instagram and other social media tools, should be able to adopt the new applet quickly, learn to use it for branding and clever listing promotions, and gain a larger audience, especially in light of the pandemic’s impact on the growth on video and content marketing.

And at the same time, content created on the app, or any social media app for that matter, can get agents into trouble.

The Instagram Reels announcement came shortly after its parent company’s co-founder Mark Zuckerberg was joined by other technology entrepreneurs in Washington for testimony regarding their collective impact on American business, specifically as their growing power relates to antitrust violations.

Access to Reels is being promoted via the app’s Stories timeline at the top of the interface, under the “New!” button from Instagram. 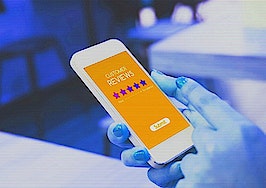 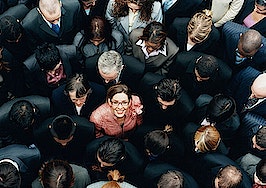 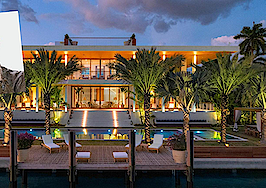 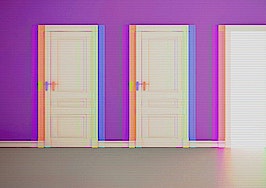