At this time, many of us are more willing to be vulnerable — letting our guard down is actually helping us get through this.

I have never had a meaty conversation with Howard Hanna CEO Helen Hanna Casey before I recorded a Daily Dispatch podcast with her. It took a pandemic to begin a real relationship, not just a professional “hello” in passing. 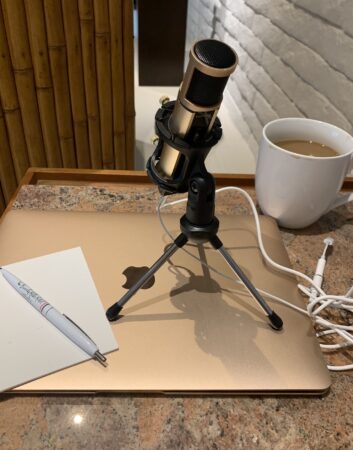 One moment stood out. When I asked her if any personal incident or event in her life had prepared her for this, she paused, then said, “When I lost my son.” I had trouble catching my breath to continue the interview. Her statement landed right in my heart. I could not imagine such pain.

She later told a friend that she had never talked about that tragedy publicly.

At this time, many of us are more willing to be vulnerable — letting our guard down is actually helping us get through this.

In my interview with BHG/ERA CEO Sherry Chris, she brought up a deeply personal moment about losing her husband last year. And in a funny and good spirited twist, she said, “He would not have handled this well — he was a worrier.”

The otherwise stoic Brian Boero of 1000Watt told the story of the Oakland fire that devastated his family neighborhood, obviously moved by those events 37 years ago when 2,800 homes were destroyed in a mere 18 hours and 26 people died.

T3’s Stefan Swanepoel talked about his family facing political upheaval in Kenya when he was a child, and later in life with another deadly virus that hit Hong Kong.

In times like these, we draw on those experiences to give us the strength to get up in the morning, to put one foot in front of the other and to face whatever comes next.

In the week and a half that I’ve been recording my new Daily Dispatch podcast with many of the industry’s top CEOs and founders, I find most of our leaders are being vulnerable in ways that I’ve never witnessed. They are being less corporate, less scripted, less aloof and more sympathetic. It makes them more believable, more present and better leaders.

People show their humanity in all sorts of ways.

Compass CEO Robert Reffkin talked about being holed up with his wife, three children, his mother and his diabetic best friend. Doing our best to take care of others has never been more important. He may be a controversial industry figure, but that matters less right now.

In my interviews, the calmest and coolest under pressure are Coldwell Banker CEO Ryan Gorman, eXp’s Glenn Sanford and WFG’s Pat Stone. These types of individuals are built for the times — smart, yes — but most importantly, they are unruffled, collected and not prone to hyperbole. Neither somber nor overlit, they speak without worrying you, as each exudes a gentle but genuine optimism.

I loved my straightforward podcast with Inman writer and Minnesota broker Teresa Boardman who deadpanned, “Real estate is not an emergency.” She said mounds there with only five words. Boardman has the courage to say such things and also to stand up to our real estate leaders, which of course makes her one of them.

With all of us trying to cope at home, the pandemic has become an equalizer, with no one sitting in a fancy office or in the middle of a big open floor plan like a king or queen. We’re all in our living rooms, kitchens and bedrooms, cluttered and imperfect.

Before COVID-19, I would see most of these leaders with their posses in staged meetings or at events where they always seemed in a hurry to be doing something next. They wore perfectly coffered suits or the latest casual style and usually were careful not to overshare.

Now, I see them unshaven and untidy with no phony backdrops. No PR person is nervously standing by, making facial gestures to their boss with non-verbal messages like modest disapproval, good job or stop talking.

When I asked Realogy CEO Ryan Schneider in the podcast where he was, he said “in my kitchen.” When I asked what he was facing as we talked, he said, “the sink.”  Not a talking point, but something real; not a planned zinger, but just exactly what it was.

Of course, the ultimate test of leaders is whether they will be there for us when we need them. Style is one thing, but decisiveness and doing the right thing every day is what counts now more than ever. Will they learn to be empathetic and act from that profound step in anyone’s road to self-awareness?

At this unique moment, people cannot get away with being pious, pompous, all-knowing and judging of others. No one has all the answers or even the right answer about how we are supposed to behave or to act. There is no single right way.

Preaching, mansplaining and self-righteousness are out of favor now. Instead, our awkward and clumsy but genuine authenticity shines as we confront the moment.

You cannot teach leaders that, and you cannot read a self-help book about how to do that. Only when the human character is truly tested do we see people drop their veneers and become more real, more equal and more compassionate.

If not, they are not leaders.

Stream all episodes of the Brad Inman Daily Dispatch here, or wherever you get your podcasts. Want to be the first to get new episodes? Subscribe for free to Inman Reconnect on Apple Podcasts, Spotify, Stitcher, or on your podcast platform of choice. 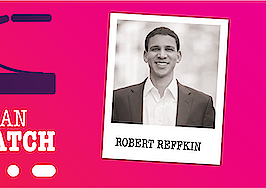 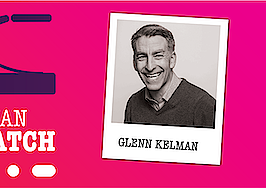 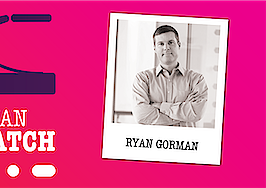 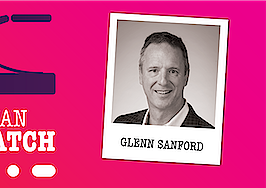