As flying cars get close to becoming a reality, developers for the super-rich are already planning towers with their own landing pads.

As transportation drones and ‘air taxis’ get closer to becoming a reality, developers for the super-rich are already planning towers with their own landing pads.

With its abundance of uber-wealthy residents and notoriously high traffic, Miami has been one of the first cities to embrace futuristic modes of transportation — three new luxury properties will have flying car docks on the penthouse of its tower. 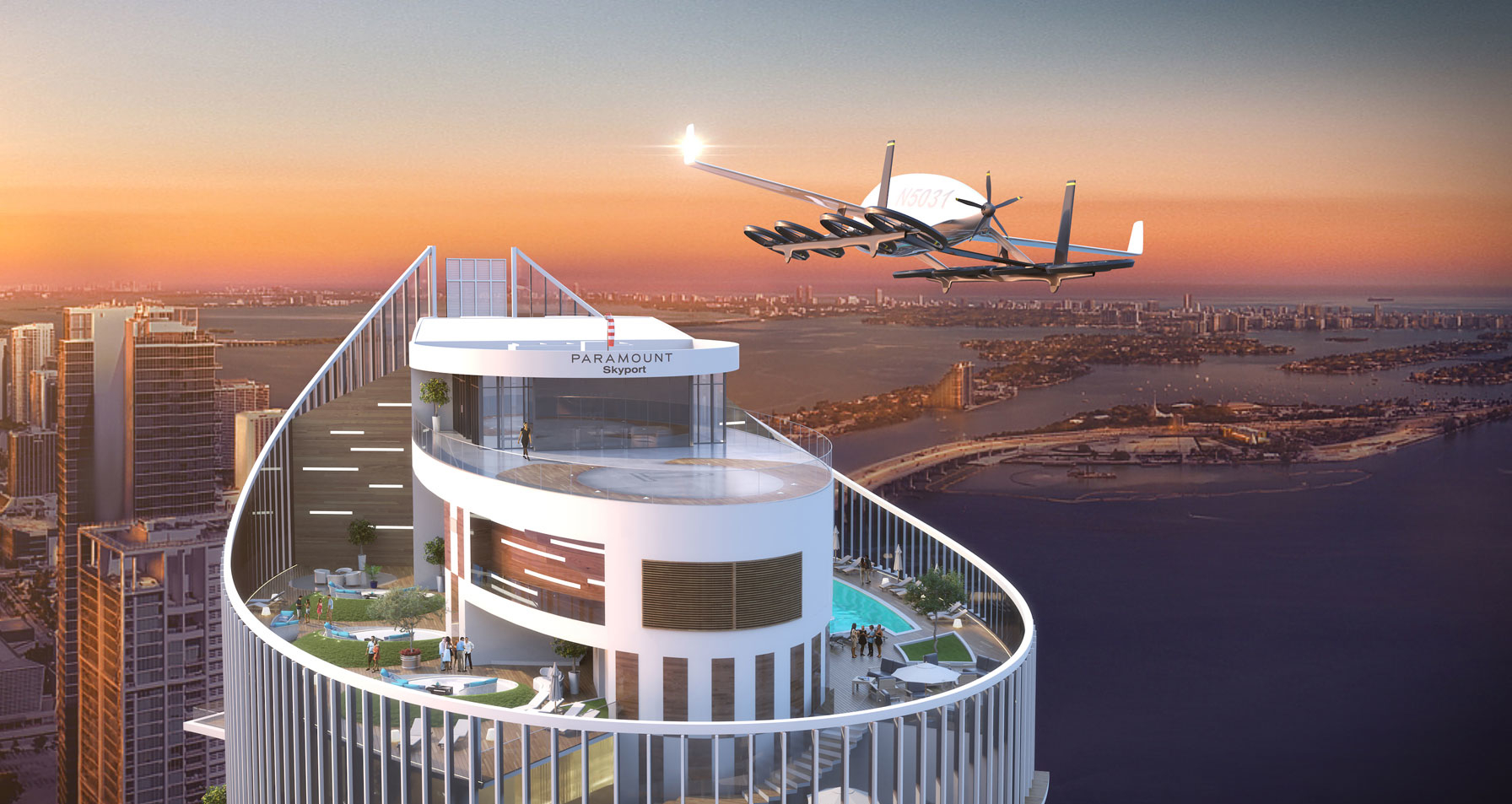 The Paramount Ventures Worldcenter, which will be finished in 2019 but is already 80 percent sold, will have a dock in which personal transport drones from Uber and Airbus can land and pick up residents atop the 60-story tower. That said, apartments in the luxury condo range from $700,000 to $11 million, which means that flying automobiles are, at least for the time being, reserved for the select few.

“These flying-car projects are the real deal,” Dan Kodsi, who is a recreational pilot and the Paramount Ventures CEO, told the New York Post. “They are funded. NASA is involved. It’s not just science fiction anymore.” 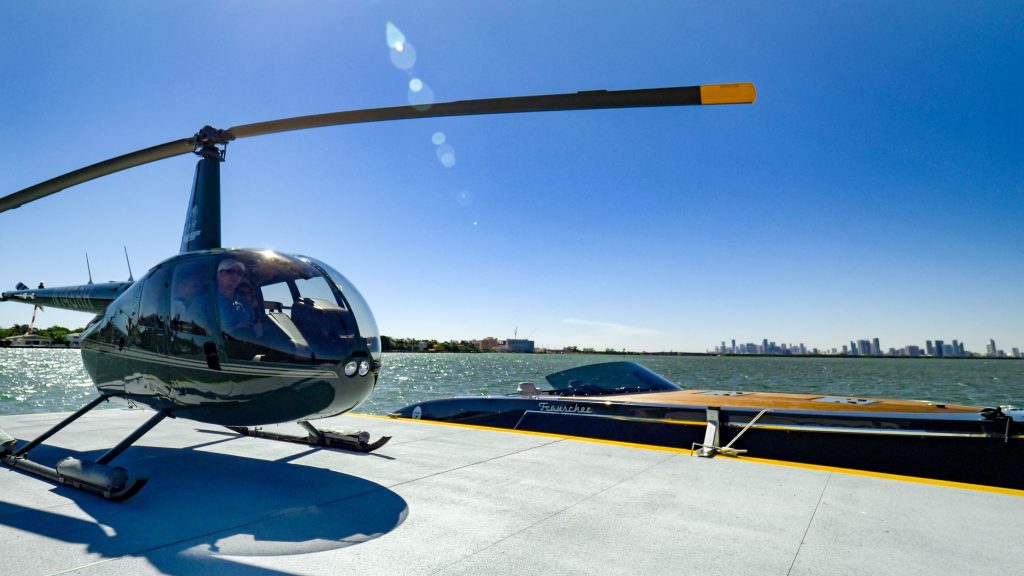 Slated to open in 2019, the new oceanfront Ritz-Carlton Residences in Miami Beach will also have a landing dock – but this one will be a ‘floating helipad,’ or a big boat that can land jets and helicopters. While the landing pad is designed primarily for residents who take private jets, it can also be used for personal transportation drones once available.

And of course, there’s Zaha Hadid’s One Thousand Museum. Nearly complete, the 62-story tower was the first residential building in Miami to include a private rooftop helipad doubling as an observation deck over the bay. But again, this is only for those who can pay for private jets – apartments in the building range from $5.8 million to $20 million. 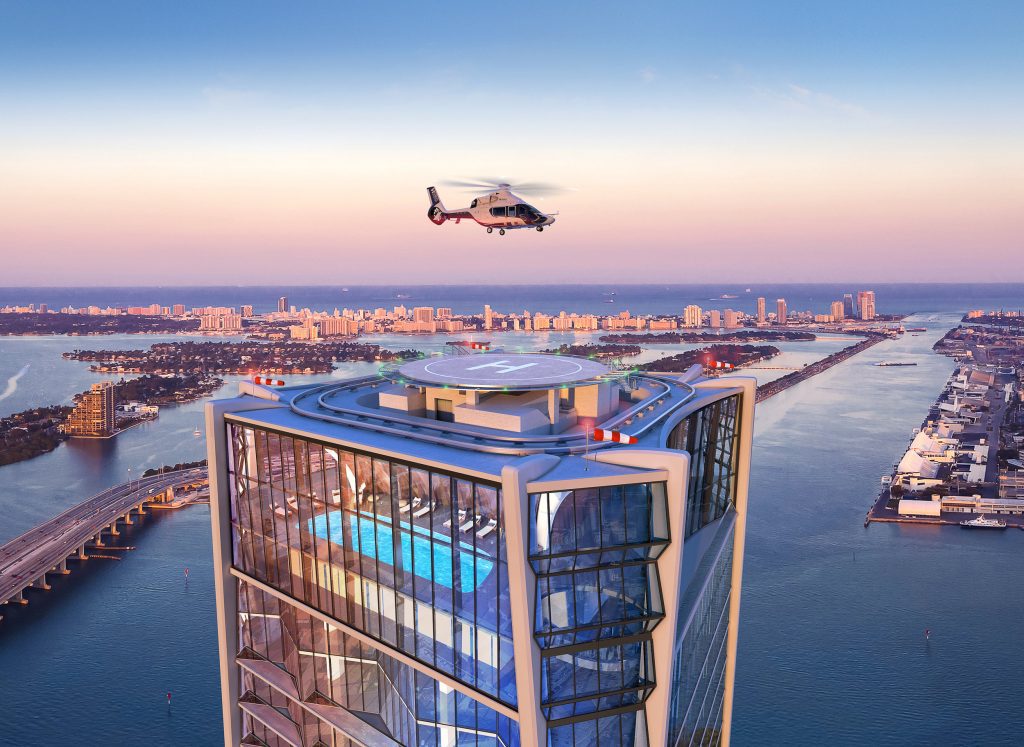 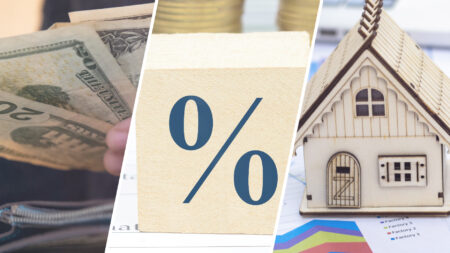 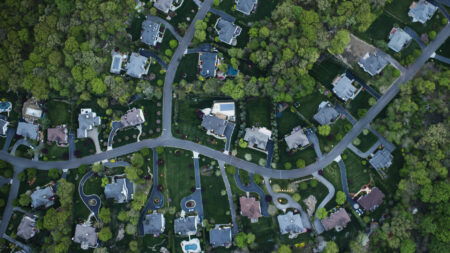 Hottest markets of 2022 revealed, and pricey suburbs lead the way
by Ben Verde May 24 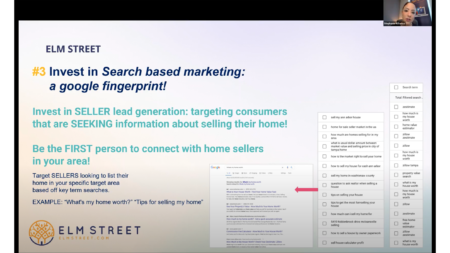 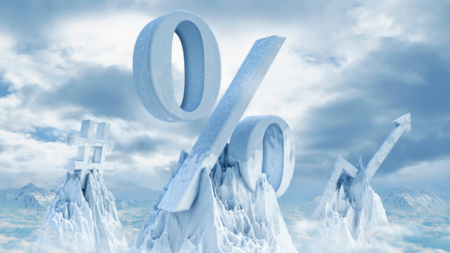 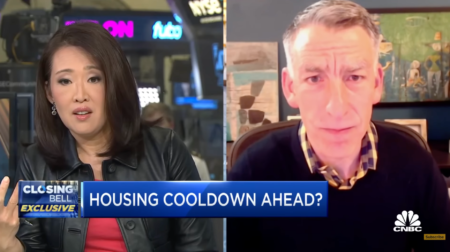 'Sellers are starting to freak out:' Redfin CEO sees market slowdown
by Marian McPherson May 27 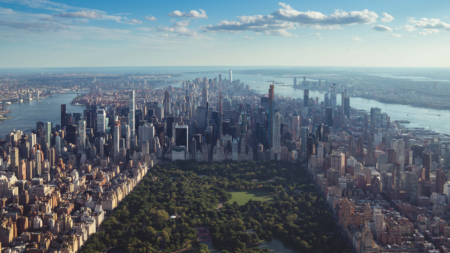 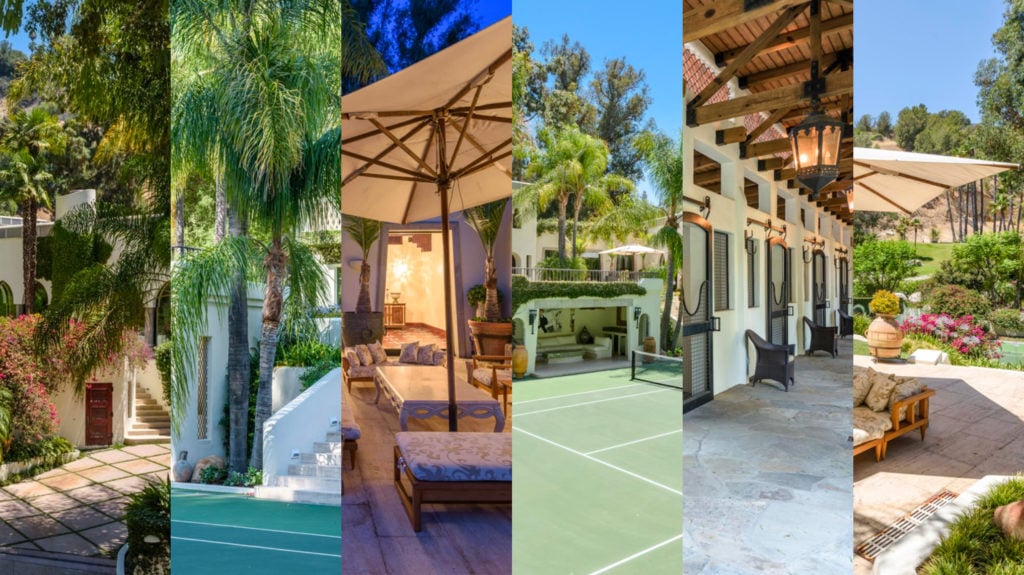 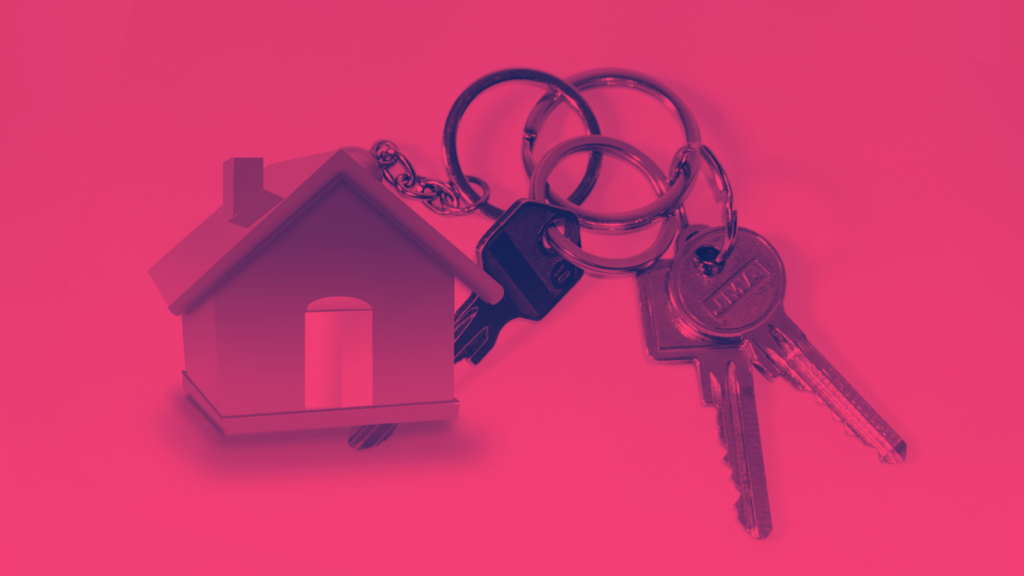 Opinion
Time to get creative: 3 strategies for finding buyers homes
by Nobu Hata May 27 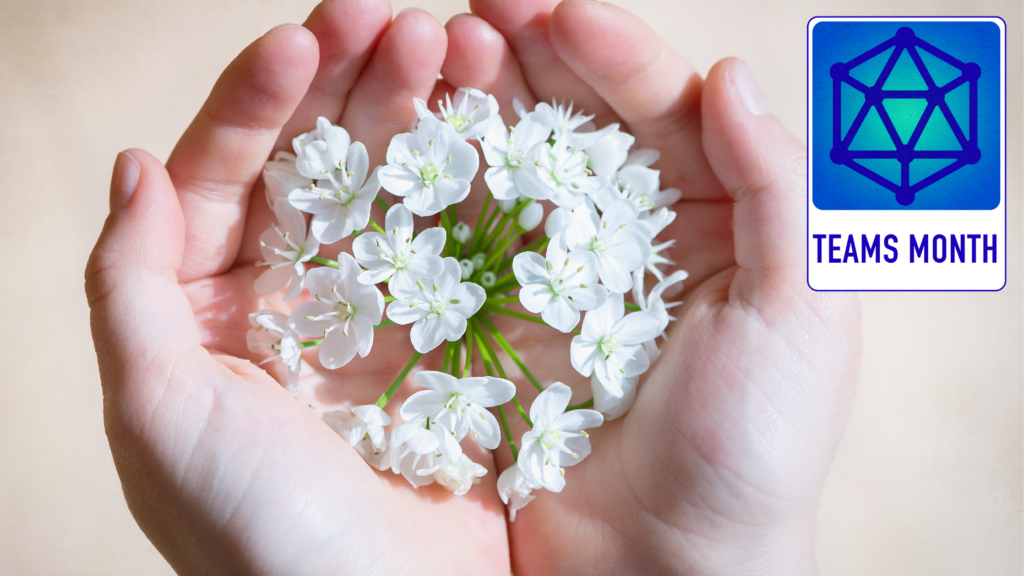 Opinion
Celebrate your agents! Enhance recognition by looking beyond the transaction
by Christian Barnes May 27 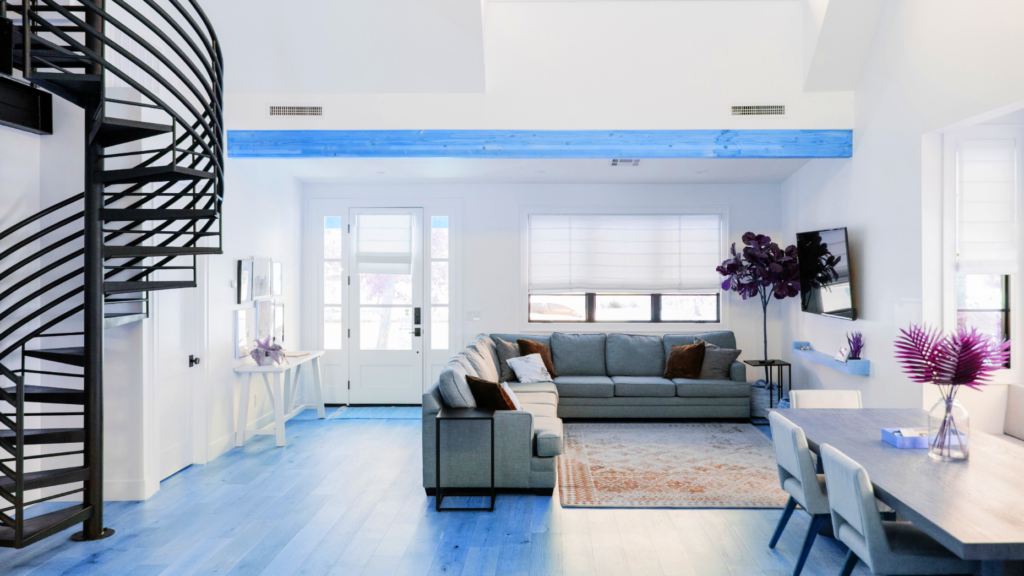 Opinion
What's keeping you up at night? Pulse
by Inman May 25
Back to top
Inman Connect Las Vegas Memorial Day sale – 44% off exclusively for Select subscribers!Register Now To Save×
Limited Time Offer: Get 1 year of Inman Select for $199SUBSCRIBE×
Inmanpot
Log in
If you created your account with Google or Facebook
Don't have an account?
Create an Account
Forgot your password?
No Problem