During the initial interaction, the BuyerAgentBot draws out users’ preferred ZIP codes, price, number of beds and baths, and communities they’re interested in to populate a relevant list of homes, which are pulled directly from the MLS, current to the last hour.

That Stanley Kubrick — he always was ahead of his time.

It was actually Arthur C. Clarke’s novel that introduced us to the brutal vision of a HAL-9000-controlled future, but no matter how you slice it, the themes are frightening.

As of today, “bots” are fun, text-driven communicators of automated data that make it easy for businesses to offer content, customer service and news.

Inman has been discussing the rise of bots for a while now, and I jumped into the fray in August after looking at AgentPair founder Clark Giguiere’s new bot creation company, Carey. (Giguiere also helped Inman build its Facebook Messenger bot).

Last week I had a look at Automabots, a bot service for real estate agents that will be in beta until just after the new year.

Unlike others though, Automabots introduces itself as a bot, as opposed to trying to disguise itself as a human. (What self-respecting bot would want to do otherwise?)

It asks the user if they want to chat or leave a message for the homo sapiens actually in charge. (For now, anyway.)

.@automabot aims to help Realtors save time and nurture leads

Prospects first identify as a buyer or seller, then progress along the bot’s chat stream using a series of simple buttons.

Automabots developer Grant Gould told me the buttons will go away but at this stage serve as effective tools for collecting user data that will later power a more advanced text response capability.

Gould is also the wizard behind Home Junction, a data solutions company for agents and brokers. The data driving Automabots originates from the Home Junction API.

Gould is developing several bots with different purposes in the agent realm one at a time, including BuyerAgentBot, SellerAgentBot (in beta) along with a CRMBot, DigitalMarketingBot and TransactionBot that will eventually form a real estate suite.

During the initial interaction, users indicate their preferred ZIP codes, price, number of beds and baths, and communities they’re interested in to populate a relevant list of homes, which are pulled directly from the MLS, current to the last hour.

After users finish looking at the homes provided, the Automabot asks how often they would like to receive updates on available listings. Gould notes that users’ response to this question serves as a lead qualifier — someone who wants an update every two hours (or daily) is probably more motivated than the causal monthly browser.

The SellerAgentBot can tell potential sellers the average list price in their desired area and give them a “ballpark” value on their home.

The bot makes it clear that it’s not a hard number, and that only the human in control of it can provide a concrete valuation.

I worked with Gould through the demo to see how the bot responded, and it performed smoothly, delivering responses quickly and accurately.

The range of automation tools coming to the real estate market should be a topic of discussion among agents — these are not passing fads.

There is serious money being poured into artificial intelligence (AI) across an array of industries.

It’s not unlikely that soon, buyers will only contact agents when they’re ready to submit an offer.

The initial curiosity about properties for sale is what for so long sparked agent-customer relationships.

Today, that entire lead cultivation process is being replaced by text apps and bots.

But agents shouldn’t see bots as a threat — the element of data control has been slipping for some time from the industry’s hands, and Kubrick’s eerie vision isn’t quite so dark in real life.

Rather, these AI manifestations can be powerful tools for business efficiency, so get informed and use them to your advantage. 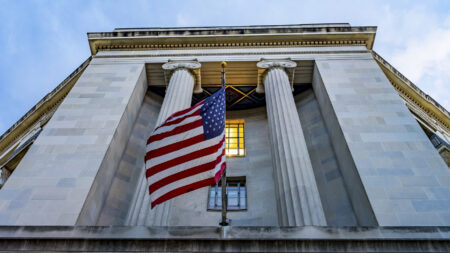 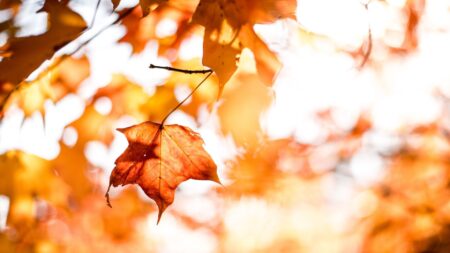 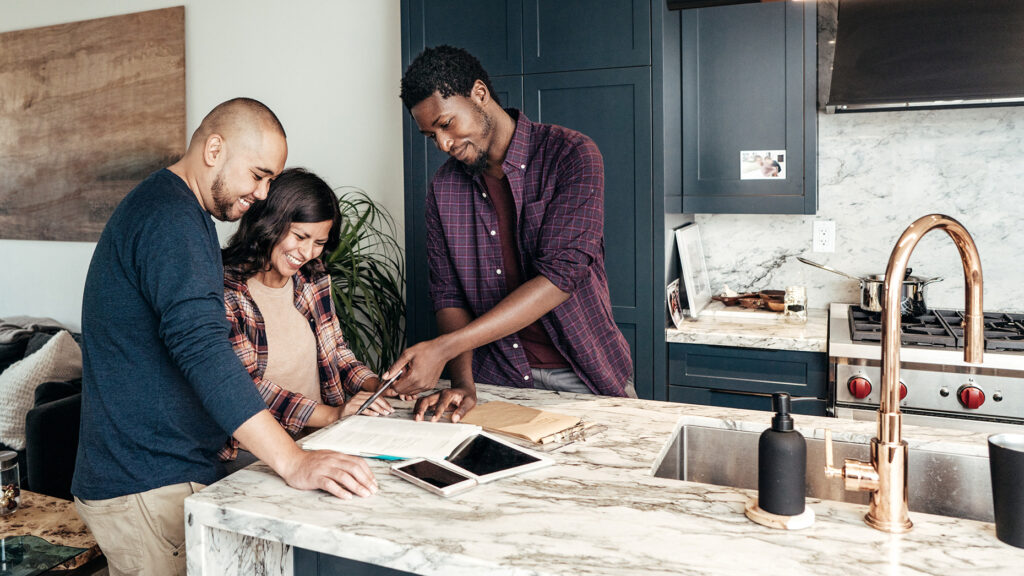 Agent swept up in hack canned from brokerage for Holocaust views
by Andrea V. Brambila Sep 22

The Bot vs. The Brain: Who wins in life and in real estate?
by Inman Aug 9